The homemade brew can poison you if you’re not careful. 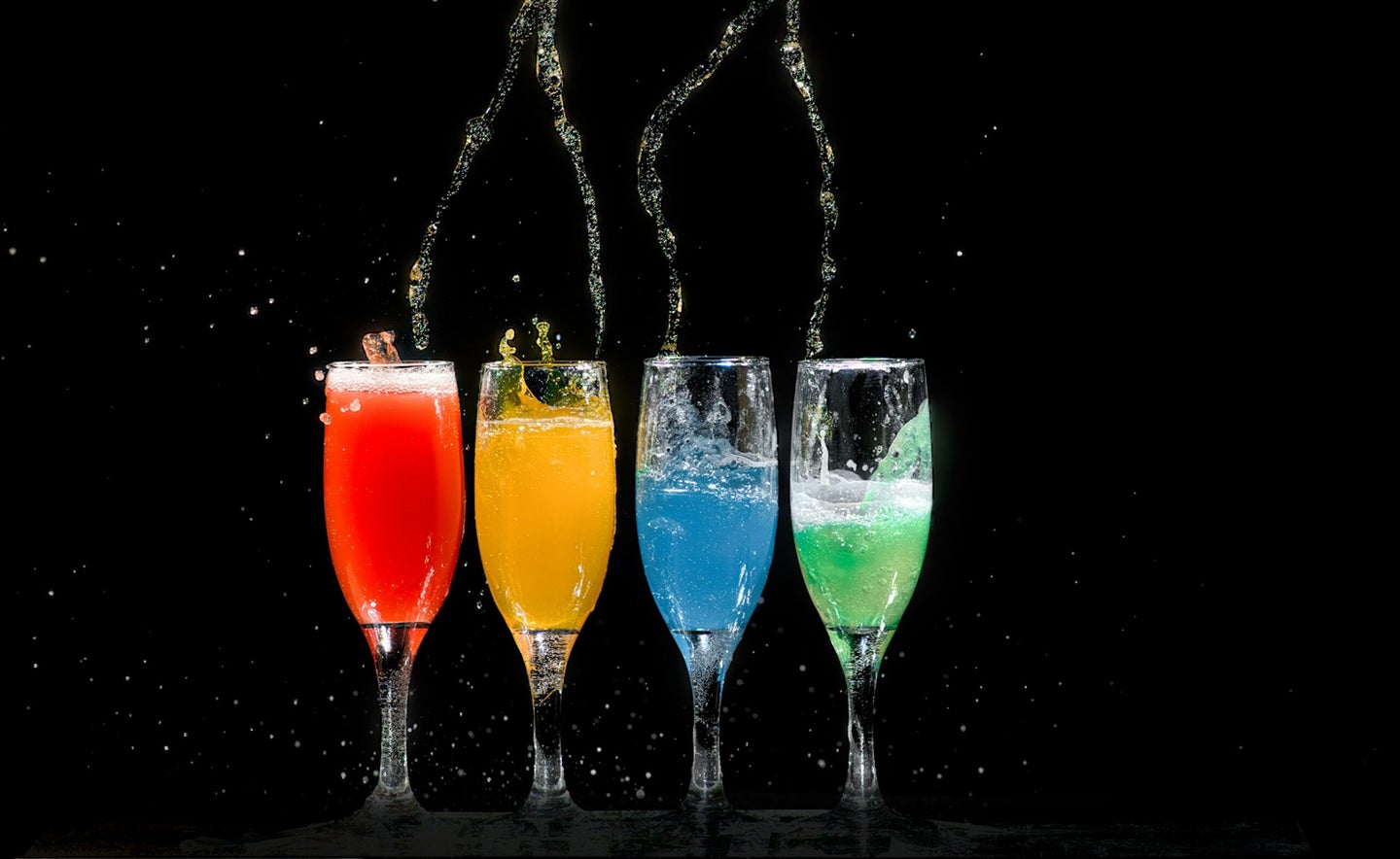 It may shock you to learn that brewing alcohol in your dorm room is not a great idea. Pexels
SHARE

In the latest concerning TikTok trend, teens have documented their DIY alcohol adventures while brewing booze with grocery store ingredients—usually fruit juice, sugar, and active dry yeast. Some videos have racked up hundreds of thousands of likes and inspired others to establish their own bedroom microbreweries.

These brief TikTok “dorm mead” tutorials instruct users to funnel about a tablespoon of active yeast and a cup of sugar into what appears to be a gallon-sized juice bottle. They then leave the cap slightly loose or attach a balloon to the opening and let the hooch sit for around a week.

The process likely succeeds in producing an alcoholic beverage, says John Wilson, a food scientist at Colorado State University, thanks to the molecular interaction between the yeast and sugar within the juice.

“If you are pitching yeast into sugar, you will certainly get fermentation and alcohol production,” Wilson says.

Yeast uses sugar to create adenosine triphosphate (ATP), a molecule that provides energy for many biological processes. Essentially, the fungi break the sugar down by trading bonds back and forth—the flurry of activity within the yeast cell then produces carbon dioxide and ethanol (what we know as alcohol) as byproducts.

All that carbon dioxide clustered within the juice bottle could trigger an explosion in your fridge, Wilson says, though the balloon can relieve pressure within the container.

And though it may get you drunk, that doesn’t mean the DIY booze is safe.

Homemade, yeast-based alcohol is nothing new—the illicit brew is known by many names, including pruno, hooch, and prison wine. The practice of cooking it up has circulated within US prisons for at least two decades (it’s mentioned in a 1995 poem), though probably for far longer, and has poisoned inmates in California, Arizona, Utah, and Mississippi, according to the CDC.

Though most brews will probably turn out perfectly safe, the homemade drink can sicken people with botulism, an illness triggered by bacterial toxins that sometimes bloom within the liquor. When the juice’s pH falls above the ideal number of 4.6—making it less acidic—it fosters an ideal environment for bacteria spores to divide and grow.

Though juice usually arrives to store shelves with a balanced pH, Wilson says, adding yeast and spices in the brewing process increases the likelihood of developing botulism poisoning.

With any home-brewing project, it’s important to use properly sanitized equipment. (Click here for information on DIY beer from Outside Magazine, or check out PopSci’s own guide to DIY fermentation kits). Dirty tools can compromise safety by introducing harmful spores, says Lucy Joseph, curator of the UC Davis Wine Microbe Collection.

If experimenters add a low yet potent quantity of yeast and keep their materials and environment clean, they’re good to go. It’s important not to overly dilute the liquid, Joseph says, which could boost the formerly stable juice’s pH and render it dangerous to drink.

Symptoms of botulism poisoning include blurred vision, difficulty breathing, and a thick-feeling tongue. When left untreated, people may experience muscle paralysis in the arms, legs, and torso. The poisoning can even be fatal.

Some TikTok mixologists appear to use Fleischmann’s Yeast, a product with historical ties to the alcohol industry. Before prohibition, Fleischmann’s specialized in lager beer; limited by the federal alcohol ban, the company shifted into the baking industry. Bakeries and breweries were once inherently linked: They commonly shared yeast in the 19th and early 20th centuries, because beer-making generates plenty of leftover fungus.

Long before John Wilson worked in a brewing research lab, he admits he homebrewed juice-based hooch in his youth—which he refers to with the more genteel name of “country wine.”

Despite the beverage’s loving nicknames and serious appeal to underage drinkers, it’s still a potentially dangerous experiment, especially for teens in messy dorm rooms without knowledge of the potential for contamination. Though TikTok labels certain videos that “could result in serious injury,” the disclaimer is currently absent on the #prisonwine clips. With the app’s copycat nature, users can easily try it out while oblivious to the small but serious risk of botulism poisoning.

This post has been updated to provide more information on safe home brewing.