Why do beauty filters make you look whiter?

The answer starts with Kodak color film and a model named Shirley. 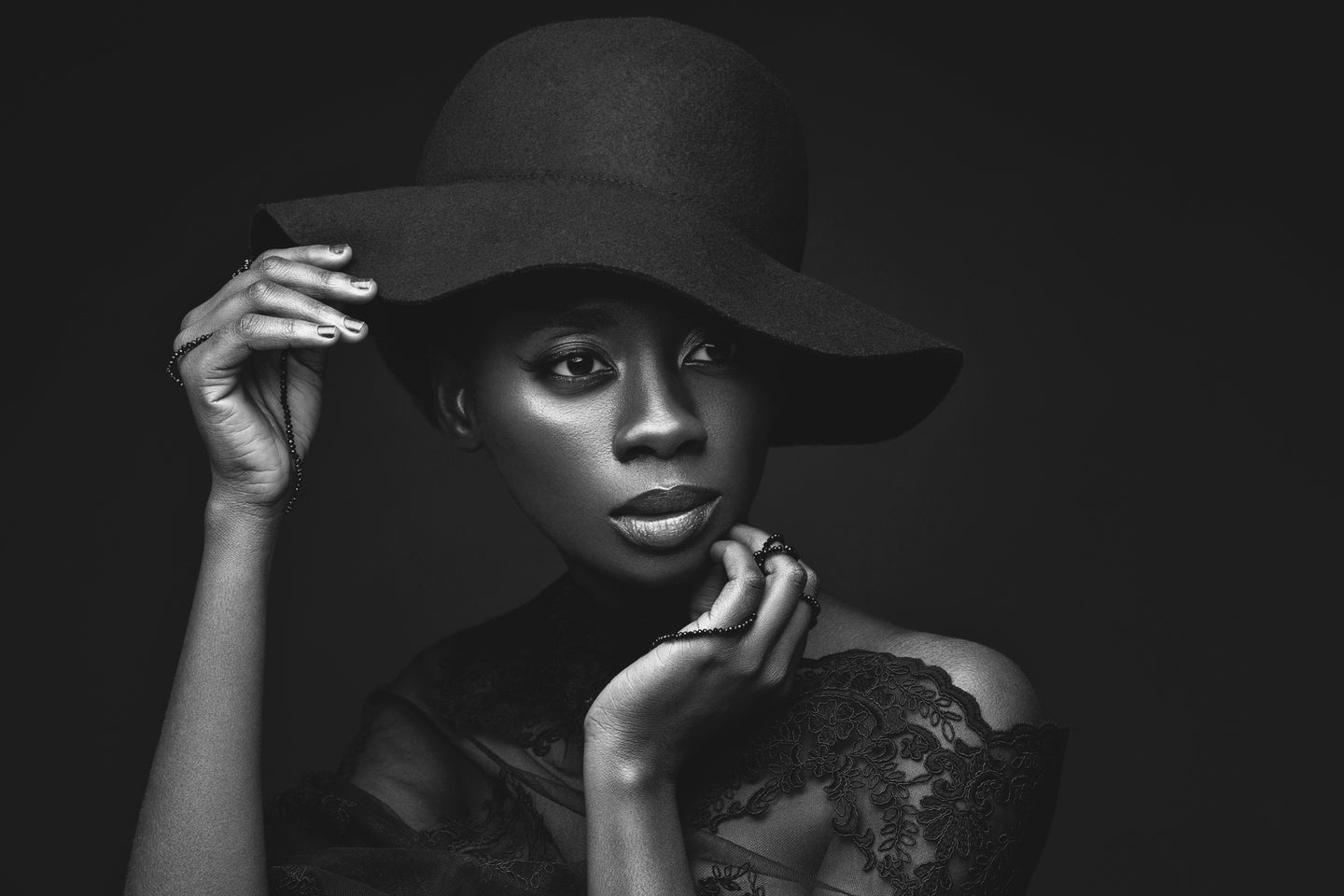 One way photographers can highlight and realistically capture dark skin is by lighting. But that can only go so far when film and filters are catered to whiter subjects. Svetlana Mandrikova/Deposit Photos
SHARE

With just one click, Instagram, TikTok, and Snapchat users can shoot rainbows out of their mouths, sprout furry ears, and even turn back the clock to infanthood. It’s all innocuous fun—until “beauty” filters come into play. Snapchat’s augmented reality filter, for instance, makes users’ faces look more elfin by slimming down their noses, coloring their eyes blue or gray, and whitening their skin. Instagram’s Lark and Juno filters work more subtly, overexposing skin tones and blurring them into pale oblivion. Some are calling these editing options the “new bleach.”

“Unlike 30 or 40 years ago, these filterings and ‘bleachings’ aren’t done unintentionally,” says Ronald Hall, a professor and skin-color expert at Michigan State University. The distortions are designed to perpetuate a eurocentric standard of beauty, he adds, not just on mobile apps but in more technical forms of photography, too. In fact, historians have traced the bias back to the 1930s, when Eastman Kodak started to mass produce color film.

The development of color film started with a white woman named Shirley. At photo labs, each technician had a photocard of Shirley tucked into their aprons. This woman and her gleaming smile became the universal standard for color calibration in developing film, no matter how under or overexposed the actual subjects looked in the prints.

Shirley-calibrated images featuring both Black and white individuals were especially tough to read. “You’d see the details of the Caucasian face,” Hall says, “but if the photo had a dark background, the person of color blended right in, and you wouldn’t be able to make out any facial features other than the eyes and teeth.” In an essay for Buzzfeed, photographer Syreeta McFadden wrote about a film photograph taken of her in 1987. “My eyes looked like sunken holes in a small brown face, and my pupils were invisible,” she recalled. “I don’t even look like me.”

In the early 1990s, following complaints from furniture and candy companies worried about the lack of nuance in light- and fine-grain woods and milk and dark chocolates, Kodak finally released a new Shirley photocard. The stock image now featured an Asian woman and Black woman sitting on either side of a white woman. But even then, photography—and photographers—had a long way to go in learning how to accurately portray the human spectrum. Mark Jenkinson, a professor of photography at New York University, says that film school left him utterly unprepared for camerawork with people of diverse racial backgrounds. “There are so many more undertones to African American skin than there are to Caucasian skin,” he says. “The array is remarkable. It’s an education process for all of us in photography.”

That doesn’t just create racial divisions in photography—it also separates, and consequently stratifies, members within the same ethnic community. Hall notes that in the 1920s, Black women with skin lighter than a brown paper bag gained admission to events like school dances and fraternity parties with relative ease. If their skin was darker, they had to pay a fee. This “test” originated in jazz clubs in New York City, and while it’s since faded away, colorism still dominates social structures across the world. The exploding popularity of face-altering filters on TikTok, Instagram, and B612 shows that photography and technology have responded to prejudices in a new way.

Take the South Korean camera app Snow, for example. It jumped from 40 million active users to 200 million between 2017 to 2018 and is popular among K-Pop celebrities. The premise is superficial: It analyzes users’ faces and suggests improvements, most of which involve sharper chins, thinner nose bridges, and whiter skin. The end product is an eerie image that’s a younger, more Caucasian-looking version of the subject. TikTok has also displayed some alarming, colorist trends. Just last month, influencer James Charles used a skin-darkening filter on his face to sing along to a classical Indian song.

The controversial whitewashing of photography has revealed a startling truth to Hall. “I’m trying to move social sciences from the issue of race to skin color,” he says. “Let’s talk about different measures of skin color. That’s where we’re headed.” As the non-white population in the US continues to grow and diversify, flesh tone imperialism could inspire more dangerous trends in pop culture. Our casual use of filters that digitally bleach our skin serves as a warning sign.