Governments around the globe are holding the tech giant accountable—or at least attempting to. 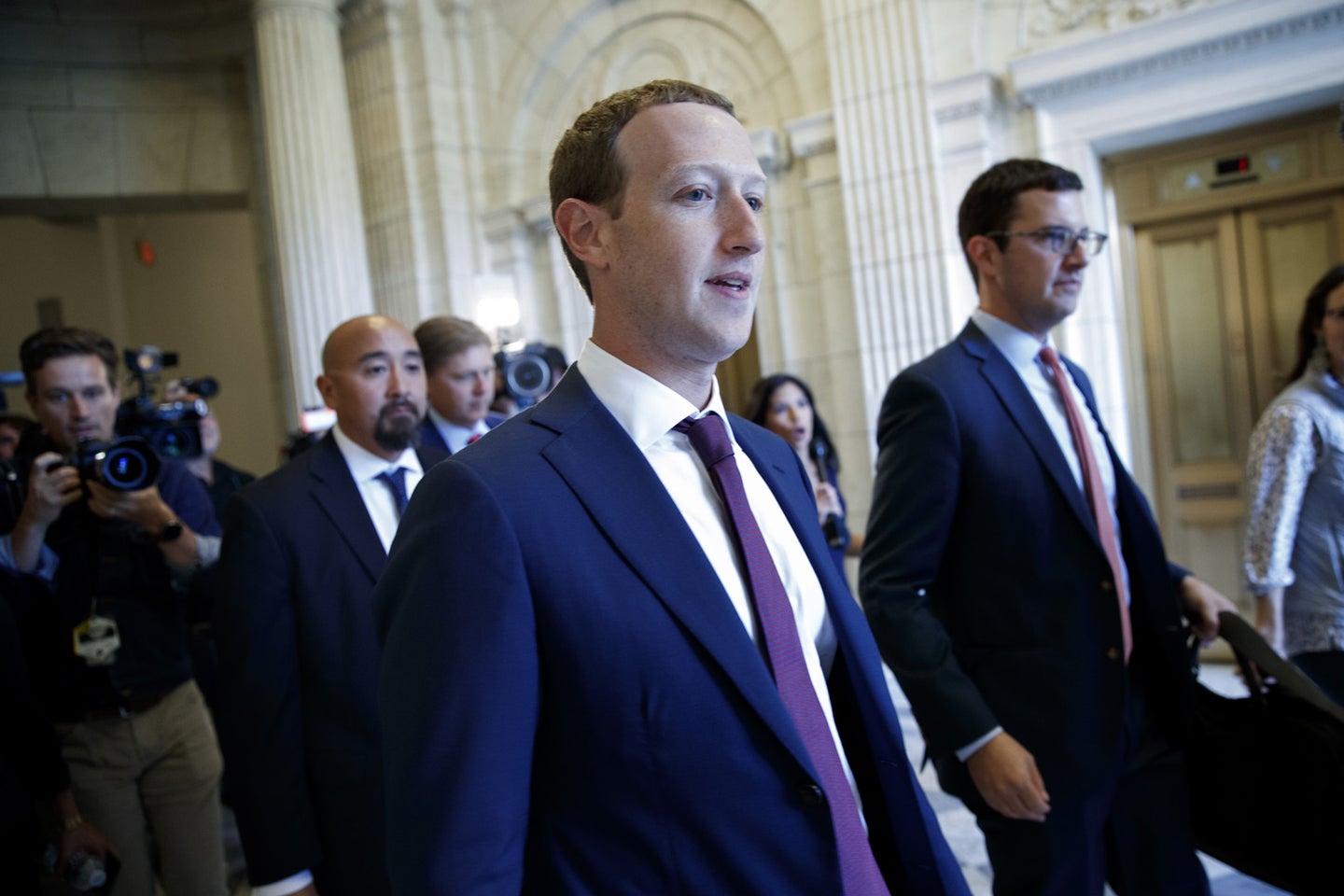 Facebook leader Mark Zuckerberg recently took the unusual step of visiting lawmakers in Washington, including President Donald Trump in the White House. The reason? Congress’s anti-trust sub-committee has started demanding documents from Facebook and other big tech firms. It’s part of the committee’s investigation into whether dominant tech firms are acting anti-competitively. And Zuckerberg’s trip suggests the company is worried.

The increasing pressure coming from the US Congress is just one example of how governments all over the world are starting to fight back against the power of Facebook. The company is facing fines, regulation and even calls for it to be broken up. But regulators and politicians still face a significant challenge in reining in Facebook’s financial, political and social might.

In summer 2019, Facebook was hit by a $5 billion fine from the US Federal Trade Commission (FTC), as well as a $100m fine from the Securities and Exchanges Commission over its involvement in the Cambridge Analytica data scandal. The company also possibly faces fines of further billions in Europe for violating data protection laws.

But Facebook made $16.6 billion from advertising in the three months leading up to June 30, 2019 alone. So even such huge fines don’t necessarily amount to much of a punishment. However, these penalties are only one check on Facebook’s power, and governments are increasingly willing to take action.

Alongside Congress’s review, the FTC, the Department of Justice and a number of state attorneys are investigating big tech firms, including Facebook, for possible anti-trust violations. The UK Competition and Markets Authority is also carrying out a market study into online platforms and the digital advertising industry. In Germany, Facebook is fighting an anti-trust action in the courts. And reports suggest EU anti-trust regulators are interested in scrutinizing the company’s recently launched cryptocurrency Libra.

It’s not just Facebook’s economic monopoly that politicians are worried about, however. Parliamentarians from a growing number of jurisdictions including Argentina, Canada, Chile, Estonia, Germany, Ireland, Singapore, Ecuador, Mexico, Morocco, Trinidad and Tobago, and the UK are now regularly meeting as the International Grand Committee. Their goal is to examine the impact of social media, and particularly Facebook, on democracy.

Facebook is now the primary medium for political advertising and targeting. The firm has rolled out stricter rules and recently took down a UK Conservative Party ad for breaching them. But there are now demands in a number of countries to regulate social media advertising by political parties through statutory regulation, rather than relying on Facebook’s internal rules. In fact, Zuckerberg himself has called for legislation in this area.

New rules have been introduced this year in Australia and Canada. Meanwhile the UK government has yet to implement proposals from its Cabinet Office.

Many countries, including Australia, India, and Singapore, have developed new measures to take down criminal or terrorist content and disinformation from social networks. And other governments are looking at the issue. This is a tricky area for regulation because questions remain around exactly how to define offending material and what processes can be put in place that respect human rights.

Many commentators argue that Facebook needs to do far more in this area but it is not in the firm’s financial interest to do so. Facebook is effectively being subsidized for the costs of its own failures by users, media organizations and others who flag problem materials.

Instead, goes the argument, Facebook the polluter should pay to address the online pollution that it is creating. As a result, a number of countries are discussing levies and enhanced taxes, not least because of Facebook’s accounting structure that enables it to pay as little as 1% of its revenue in tax.

The bigger problem is the one that anti-trust investigations are looking at. This is the fact that, along with Google, Facebook soaks up the bulk of online and particularly mobile advertising. If you want to advertise online, you are effectively obliged to use its services. The German Cartel Authority, the Bundeskartellamt, has called Facebook’s combination of user data drawn from a variety of data sources, “an exploitative abuse” of its dominant position.

The difficulty is in challenging that position given the global nature of the internet and the way the most successful internet firms tend to inevitably attract a majority of users. One solution would be to force Facebook to sell its other social network apps, WhatsApp, Instagram and Facebook Messenger so it didn’t have so many sources of data on users.

But, as the Australian Competition and Consumer Commission has highlighted, another significant problem is the fact its business is vertically integrated. This means it controls different parts of the advertising industry. It is effectively a social media network, a media distribution company, a media buying company, an advertising exchange, and a data analytics company. For this reason, some argue that structural separation of Facebook’s internal functions might be a more powerful solution.

One thing is clear, fixing Facebook will take coordinated international regulation. At the core of this discussion, of course, is corporate power in the age of surveillance capitalism. Facebook’s repeated failures mean that legislative and regulatory action has reportedly now even turned to the question of criminal investigation. We’re some way yet from effective action but it looks increasingly like governments, legislators and regulators will not accept the status quo. Where Facebook has users, governments will regulate.