Select users are getting to try out having up to five profiles under a single account. Here’s how it works. 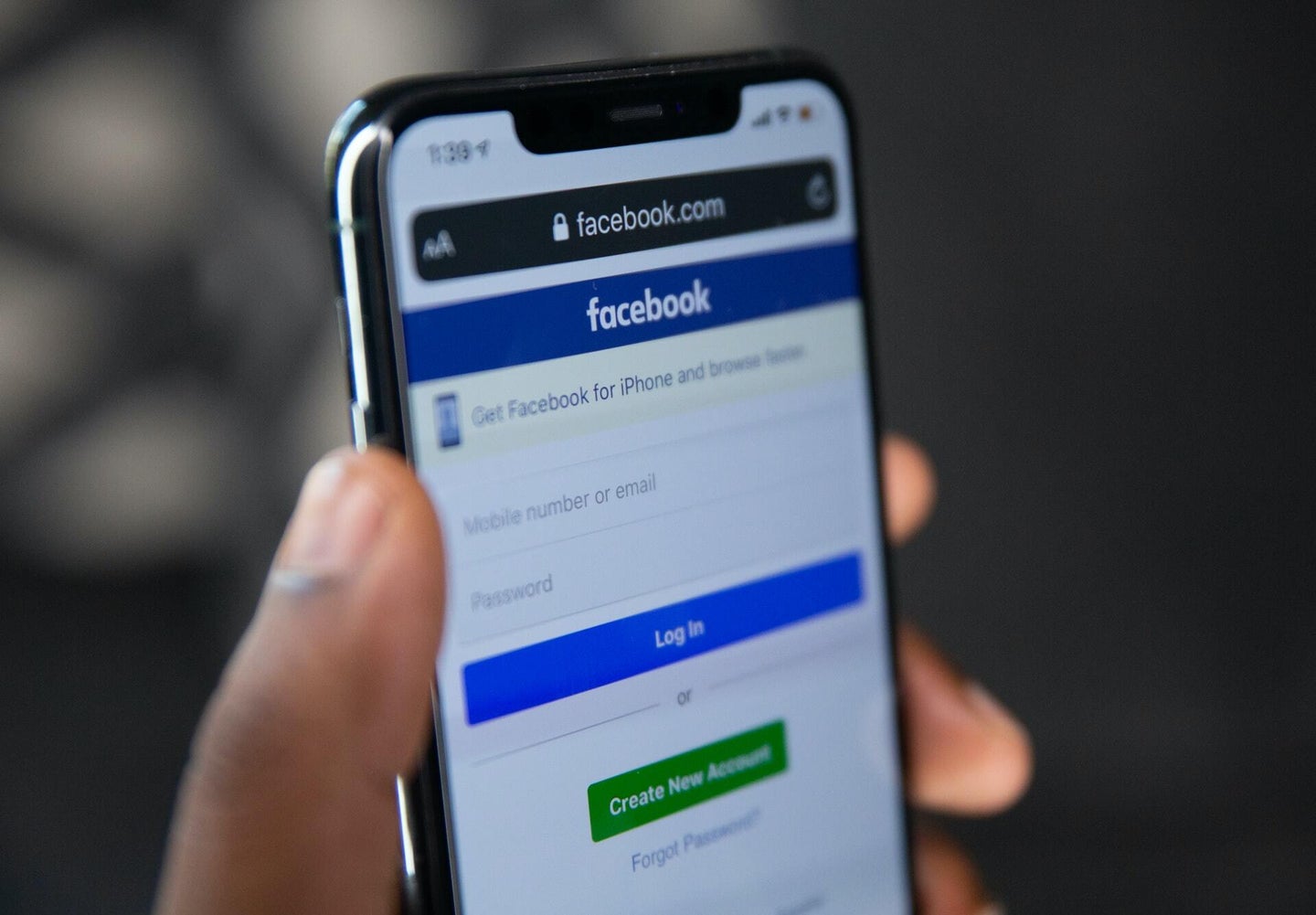 Facebook is testing out an option for users to have multiple profiles all stemming from a single account. Currently, having more than one account violates Facebook Community Standards and can lead to users having their account restricted or even permanently disabled. But with this new feature, a group of pilot users are being given the ability to have up to five profiles tied to that single account, Bloomberg first reported on Thursday.

The idea behind it is to “help people tailor their experience based on interests and relationships,” Facebook spokesperson Leonard Lam explained in an email to Popular Science. For example, one profile might be just for friends and family, while another could be used to engage with public groups. Each additional profile can have its own unique username that does not require users to disclose their real identity and would have its own unique Feed. Users can switch between these profiles with just “two taps,” according to Facebook.

However, users must maintain one primary account with their real name, which is the only one allowed to create and manage Pages or participate in Facebook Dating. Lam says additional profiles are still held to Community Standards for usage and cannot misrepresent the user’s identity or be used to impersonate other people. Any violations will impact the user’s entire account, not just the individual profile pages.

[Related: How to juggle multiple accounts within individual smartphone apps]

This feature test comes after a dismal earnings report earlier this year, which publicly revealed that Facebook has been struggling to attract and retain users, having reported a loss in daily average users for the first time during the last quarter of 2021.

Teens in particular are eschewing the platform, favoring apps like TikTok instead. On other platforms, such as Instagram (which is also owned by Facebook’s parent company, Meta), having “finstas,” or multiple user profiles for different purposes or audiences, is a well-documented trend, especially with younger users. Facebook hopes to capitalize on that appeal to reinvigorate its own site.