Brands know exactly how to play into your mistrust of. . . brands. 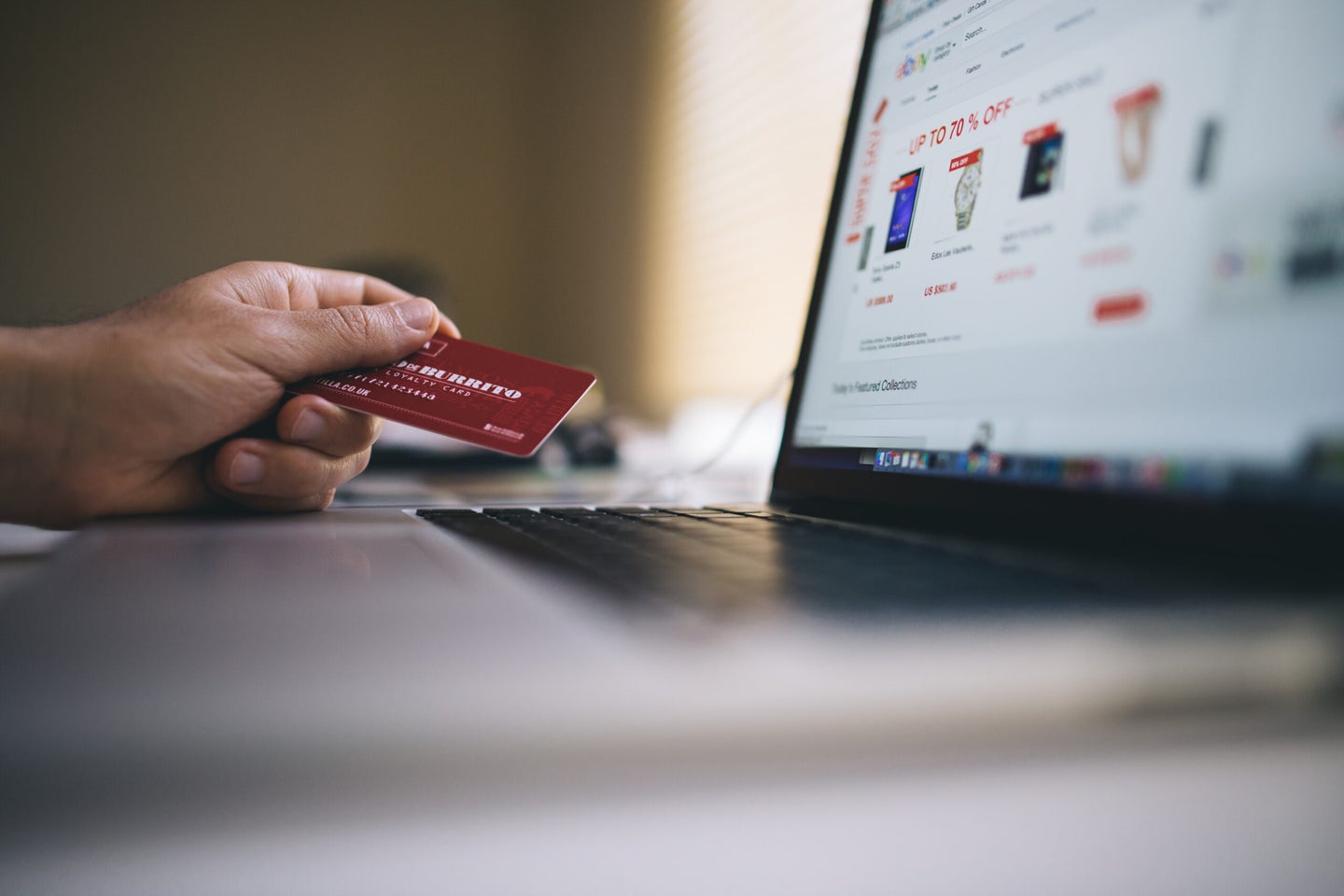 You probably want to own a mattress you’ve seen advertised on Facebook. Or maybe it’s not a mattress you crave, maybe it’s that reinvented bra. It’s the wool shoes. It’s the super soft modal undies. It’s whatever ad (or 20) you’ve been targeted with for the past year. The product itself isn’t even relevant—it’s the marketing strategy that gets you.

“People get this psychological gratification from feeling good about their own decision making,” says consumer psychologist and consultant Kit Yarrow. “It feels so good to feel that you figured out the whole mattress thing, and everyone else is still going around lying on mattresses in department stores.”

Yarrow is a professor emeritus at Golden Gate University and taught consumer behavior for years, but she also consults for companies who want to figure out how to sell their products. And to her, one of the big vulnerabilities consumers have today is the yearning to belong.

There’s a sense of identity that you get from buying from a small, innovative company that you just don’t get from shopping at your local Sears. To buy a branded mattress isn’t merely to purchase a bed—it’s to become the kind of person who buys that kind of bed. You are a person who has figured out what those darn establishment mattress companies are up to, and you’re not fooled. You’ve purchased a high quality, carefully crafted product that proves how savvy you are. You’ve bought it at a price that they tell you cuts out endless middlemen. And not only that, but you feel good about buying from a company you feel you know. The fact that you didn’t grow up seeing advertisements for these mattresses on TV makes you feel like it’s something you discovered. It feels small and intimate—and relatable—in a way that generic department stores don’t.

But that doesn’t mean your intuition is right. “I think there’s a lot of hoodwinking going on,” Yarrow says. “I think consumers want to feel that they really understand a company.” These seemingly little, relatable companies all play into the illusion of familiarity by targeting that desire. It’s why there’s been a move towards “five-ingredient” foods. Bon Appetit, the New York Times Cooking section, Jamie Oliver, Martha Stewart—they’ve all got five-ingredient recipe collections. Even pet food is marketed as “limited ingredient.” Fewer components just feels more accessible, and that gives the illusion of being healthier and just, well, better. But do consumers really understand these companies? Yarrow argues otherwise.

Getting these ads on Facebook certainly adds its own veneer of familiarity; the products pop up in the midst of your very own news feed, showing the names of family and friends who have already pledged their allegiance to the brand with a “like.” And of course, the data that Facebook sells to these advertisers means that the objects for sale will often feel like exactly the product you’ve always been searching for. Complained about finding jeans that fit your butt once? Here’s a chic new plus-size brand that specializes in your exact hip-to-waist ratio. And so on.

But this also represents a general trend in marketing that cropped up around the Great Recession. Yarrow explains that consumer trust levels have absolutely tanked in recent years. The actual word she used was “abysmal.” And because no one trusts anything anymore, we’re all constantly looking for verbal cues that tell us a product is real and valuable. The two big ones: “new” and “technology.” If those seem almost too obvious, think about whatever Facebook ad you found most compelling in the last two months. Heck, make it the last week. You’ve certainly seen at least a few every time you’ve logged on.

That ad almost certainly impressed upon you two major aspects of the product:
1. It’s brand new, disrupting the industry standards that came before it.
2. It was exhaustively researched and designed with the best technology available.

“I saw one ad on my Facebook page the other day that said ‘we’ve been researching how people have been doing this thing for five years’,” says Yarrow. “And I just thought, you know, Proctor and Gamble has been researching that for 55 years.” Sure, some old companies have gotten lazy and stopped thinking creatively, she says, and sometimes younger companies force their elders to step it up. But in all likelihood, those older companies have a lot more expertise.

Those buzzwords give you the illusion that you’re buying something genuinely better, but it’s just an illusion.

The good news is that the illusion is powerful, and it probably actually makes you happier with your purchase in the long run—even if you paid more than you maybe should have.

Not even Yarrow herself is immune. As she was walking through San Francisco’s Mission District recently, she came across the Betabrand storefront. Betabrand specializes in crowdsourcing their clothing designs to give consumers little quirks they crave—a blanket that becomes a coat, a dress with slim-line pockets. Their storefront features people making the products in plain view, and that—combined with their limited product selection—makes the whole thing feel very down-home. And she caved. She bought a skort with a subtle zipper in back to hold a phone and built-in athletic shorts beneath to make it easier to bike to work. She bought it even though she knew exactly what psychological vulnerabilities Betabrand was playing into. “It’s just a skort,” she says, almost in disbelief. “But damn if I don’t think I got the best skort out there.”