Elon Musk will no longer join Twitter’s board

But the billionaire still holds the largest share in the social media company. 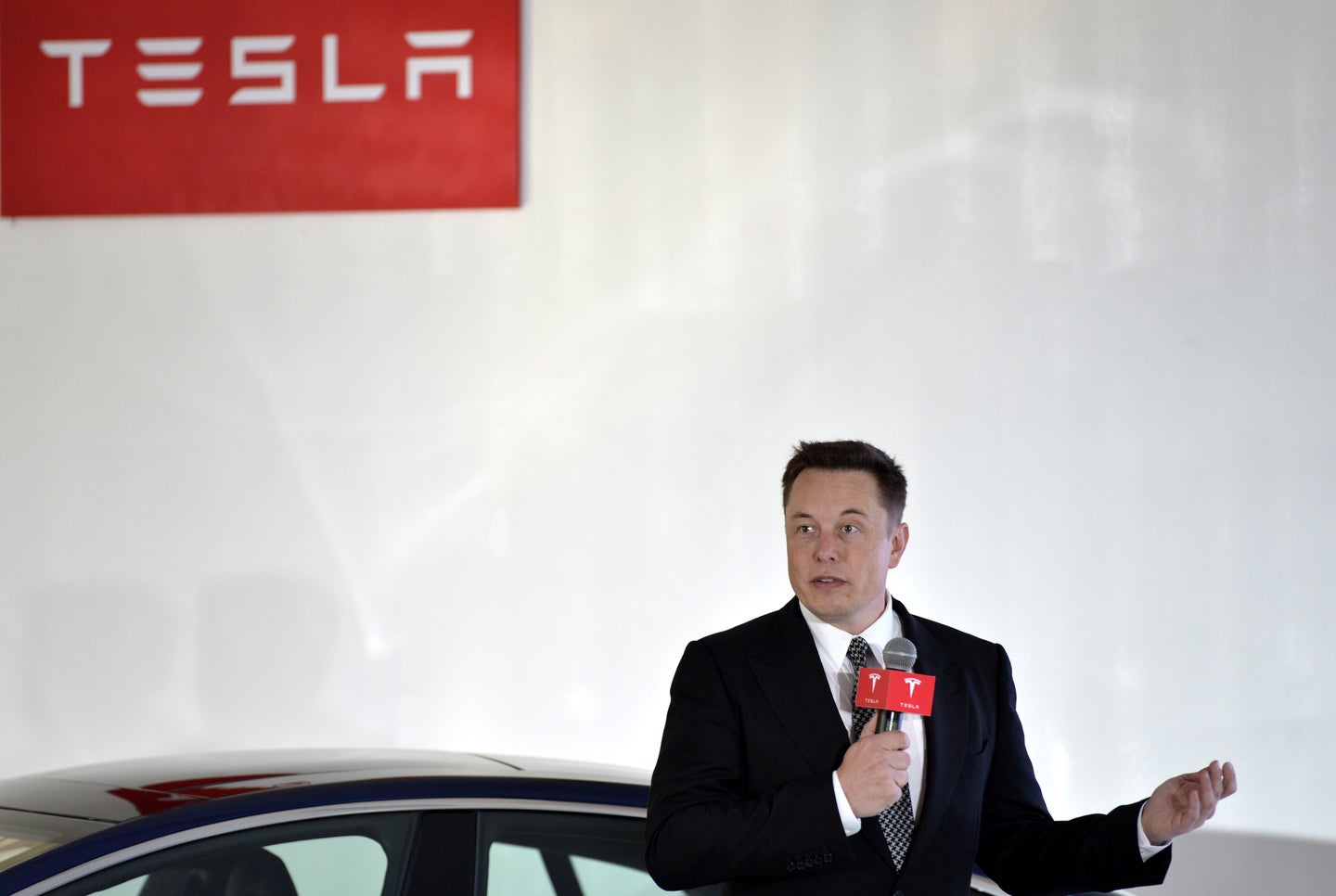 What is Elon Musk up to now?. DEPOSIT PHOTOS
SHARE

Elon Musk will no longer be joining Twitter’s board of directors, reversing course less than a week after CEO Parag Agrawal tweeted he was “excited” for the entrepreneur to join the company’s advisory team.

Musk, the CEO of Tesla and SpaceX, has been an enthusiastic Twitter user for years, but he made his investment in the company official last week, purchasing a 9.2 percent share in the social media site — making him the largest individual shareholder of the company. On Tuesday, Twitter announced that it would invite Musk to join its 11-person board, with Agrawal saying Musk “would bring great value to our Board” as a “passionate believer and intense critic of the service.” Musk responded that he was looking forward to making “significant improvements” to Twitter.

A few days later, Musk took off his Twitter shareholder hat in favor of a cowboy one, speaking at “Cyber Rodeo” at Tesla’s new factory in Austin, Texas. There, he showed off upgraded battery cells, teased an expanded beta for Full Service Driving customers, and offered an updated timeline for the Tesla Cybertruck, which he now says will be coming next year.

By the weekend, he was back to taking on Twitter, floating commentary and questions about the platform in a series of tweets, some of which have now been deleted. According to the Wall Street Journal, the billionaire’s since-removed tweets included suggesting Twitter convert its headquarters into a homeless shelter and polling his 81.3 million followers if they wanted to “delete the w in twitter.” In a post that still remains on his profile, he questioned whether Twitter is “dying” because several of its top users are largely inactive (Musk himself is on the list he shared of the site’s top ten most followed accounts).

While irreverent tweets are part of Musk’s brand — and have gotten him in trouble before — The New York Times notes that board members are “required to act in the best fiduciary interest of a company and its shareholders.” While Musk was set to be appointed on Saturday, Twitter CEO Agrawal said Musk informed the company that morning he would no longer be joining the board. In a message Agrawal posted on Twitter Sunday, he referenced the “risks” of bringing on Musk before saying he believed it was “for the best” that Musk would not ultimately be joining the board.

“Elon is our biggest shareholder and we will remain open to his input,” Agrawal wrote in a message he said was shared internally with the company, concluding that, “the decisions we make and how we execute is in our hands, no one else’s.”

Analysts say this shift could have a significant influence on Twitter’s future, though, as Musk will no longer be bound by the conditions of holding a board seat, which not only included the fiduciary responsibility to act in the company’s best interest but also a cap on how much stock he was allowed to own. Daniel Ives of the investment firm Wedbush Securities foresees a “‘Game of Thrones’ battle” between Musk and Twitter. In an email report, he predicted a “high likelihood” that Musk takes a more “hostile stance” moving forward with Twitter, including increasing his stake.

Musk has not made an official statement himself on the matter, but he did tweet an emoji with a hand over its face after Agrawal released his statement Sunday night — though that, too, has since been deleted.