Who's responsible when a robot says something hostile? 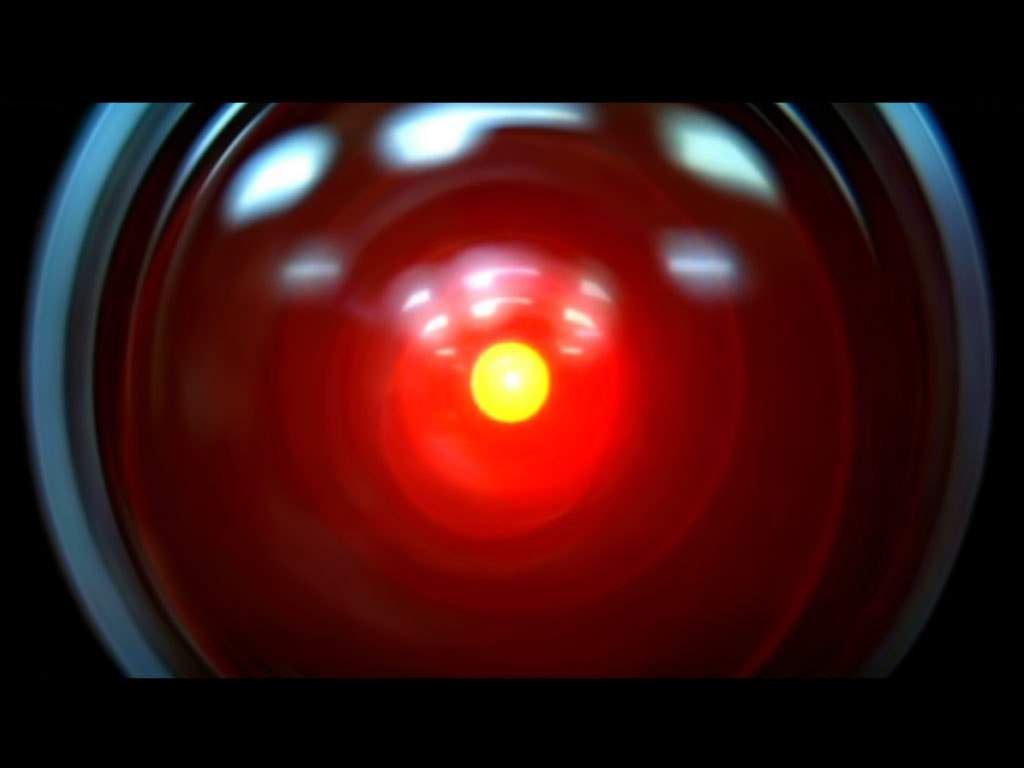 It’s always a good idea to be careful about what you say online, and it seems that notion goes for your robot creations, too. Dutch developer Jeffrey van der Goot received a visit from the police after one of his Twitter accounts appeared to contain a death threat involving an event in Van der Goot’s hometown of Amsterdam. The Law & Order twist that you didn’t see coming? The post was actually from Van der Goot’s automated posting bot.

The bot in question, which Van der Goot has subsequently shut down, took portions of his previous tweets and tried to combine them into sentences that seem to make sense. (You can get a taste for how such a thing would look based on your account via a service like That Can Be My Next Tweet.) Furthermore, the threat in question was, according to Van der Goot, actually contained in a reply to another account–which was also a bot.

Regardless, Van der Goot says that he was told by the police that he was ultimately responsible for said threat, because the bot was posting under his name and using some combinations of his words. That seems like one of those claims that might be tough to actually arrest someone for–at least under my limited knowledge of U.S. law. It also seems like an unfortunate potential defense for people posting actual death threats online: “Oh, it wasn’t me; it was a robot.”

That said, it’s hard to fault the police for taking the threat seriously. In fact, there are plenty of cases in which law enforcement should have taken online death threats more seriously. The threat of bot-on-bot violence may seem comical, but there are plenty of legitimate cases of people being harassed and threatened online, and Twitter itself has taken substantial flack for not responding to threats and harassment as well as they should.

Van der Goot did not himself write the bot software. That was created by a French developer, who reported feeling “kinda scared” about the ultimate legal impact.