The Blizzcon Facebook stream took the attention economy to a whole new level. 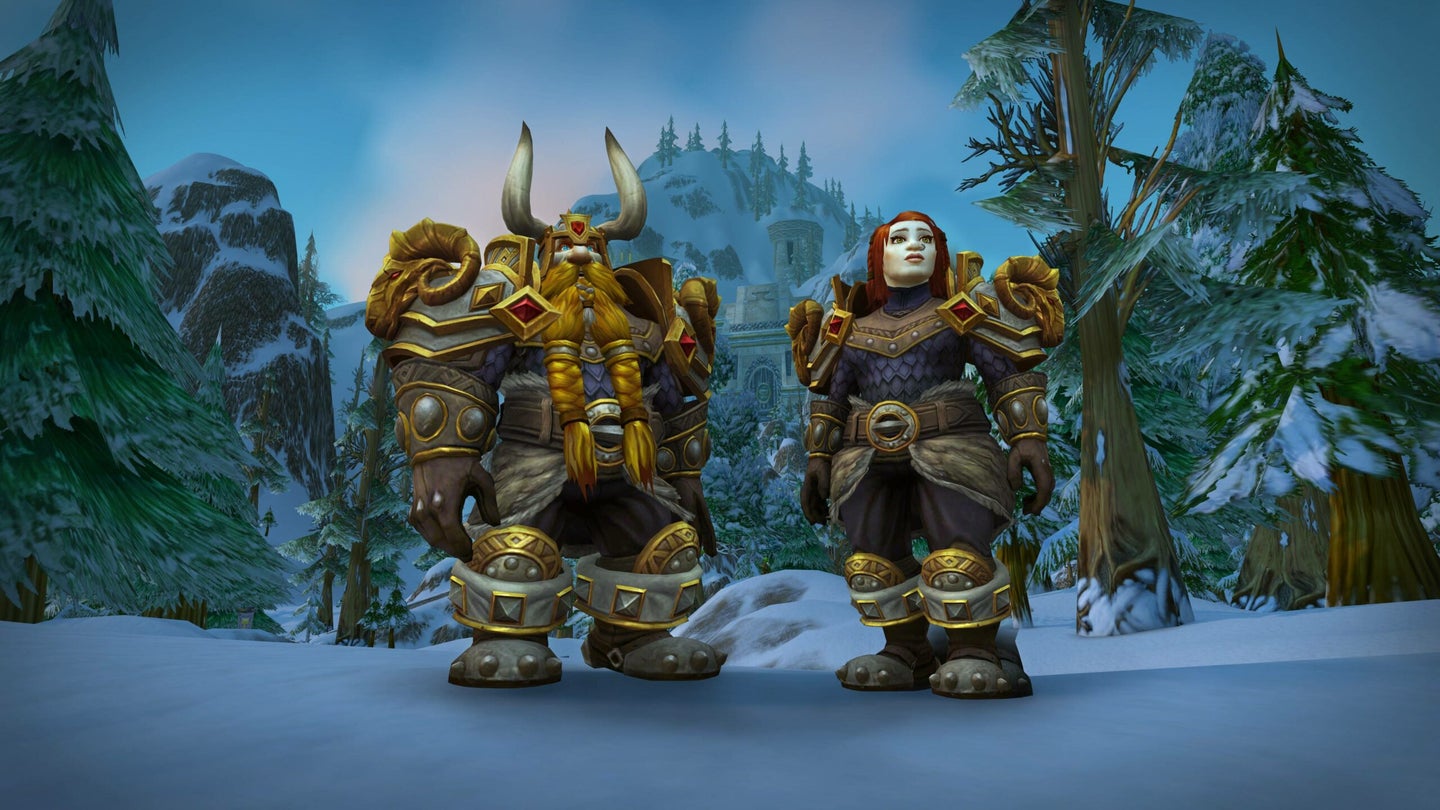 For at-home viewers, BlizzCon looked a little different this year. The annual Anaheim, California convention for video game developer Blizzard had all the usual sessions: previews of new Overwatch releases, Q&As on everything from character development to sound mixing, and the global finals for competitive gaming in the company’s key franchises like Warcraft and Hearthstone. But the livestream, offered through a Gaming Creators Platform in collaboration with Facebook, offered in-stream rewards. There were discounts on merch purchases and tickets to watch premium streams that typically require a fee.

Blizzard isn’t the first company to test this attention-seeking strategy—especially in the world of gaming. In September, Rockstar Games announced some participants in its Grand Theft Auto livestream series would be eligible to win in-app cash if they participated in a Facebook chat. Both Rockstar and Blizzard were encouraged in this effort by the social media giant, which added viewer rewards to its software development kit in March. The move, which appears to be paying off, was seen by many as a blatant challenge to game-streaming giants like Twitch, which has its own in-stream gamification scheme called “drops”, and YouTube.

In some ways, Blizzard’s decision to incorporate in-stream prizes seems like a logical extension of both the convention and gaming experiences. After all, attendees on-site in Anaheim were probably getting blasted by t-shirt cannons. But it also marks a new tool in the attention economy’s ever-growing belt. When everyone has 20 tabs, three screens, and a home assistant running at all times, keeping eyeballs on your content is harder—and more important—than ever.

Unless you’re one of the competitive gamers, the last two days of Blizzcon (in this case, Nov. 2 and 3) are all that really matter. That’s when the fandom crowds into the convention center, often in costume, to attend one of dozens of informational sessions. But this year, people were encouraged to start watching on Oct. 25, when the only thing to stream was the early stages of the Heroes of the Storm championship. If participants logged in and actually paid attention, Blizzard offered them a shot at tickets to the physical convention, discounts on goody bags, and 20 percent off all convention merchandise. The gamification continued into the convention’s peak as Blizzard announced new characters in Overwatch, and the launch of a Diablo mobile game. TK.

If you already wanted to watch sweaty gamers battle it out as electronic elves and insectoid aliens, these may have been welcome perks. But they could also be seen as a clever ploy to draw—and keep—attention where it otherwise wouldn’t be.

The translation of digital experiences to physical rewards is rather novel, but other platforms have been trying similar gambits for years. Designers carefully deploy bright colors, casino-style graphics, and all manner of bings and dings to keep us hooked. Facebook-owned Instagram has become a cesspool of visually and literally loud features; a misplaced thumb pad can launch a thousand inane features, none worse than IGTV, an in-app streaming service for vertical videos.

It’s no coincidence this onslaught comes at a time when device ownership has plateaued. According to Pew Research Center, the number of Americans with cell phones (95 percent) has changed since 2016. Computer ownership has actually dwindled, down to 73 from 78 percent two years ago. Without new ways to reach people—or new people to reach—companies must double down on existing mediums.

Not every commodification strategy is as seamless as the gaming industry’s. Outside of Warcraft or Grand Theft Auto, where in-app or mid-stream prizes and prices are common, such programming can be jarring. YouTube, for example, regularly runs mid-roll ads in longer videos. Unlike commercial breaks on traditional TV, which may appear one or more times in a video longer than 10 minutes, these intrusions have no natural entry-point. The content isn’t paused—it’s interrupted. While it certainly earns the platform buckets of money, it effectively punishing people for paying attention.

Despite these obvious problems, it seems likely gamification will continue to spill over from Blizzard and Rockstar and into the rest of our online content. Instagram may be reviled, but its users can’t seem to quit. Mid-roll ads and gold coins spraying across the screen are hard to stomach, but these strategies work against our best efforts. Our attention is divided into a 1,000 slices, but companies will continue pursuing their razor-thin piece of this lucrative pie.