Twitter suspensions, Elon Musk’s jet, and other messes you may have missed this week

Twitter just removed multiple journalists from the platform and shut down Spaces. 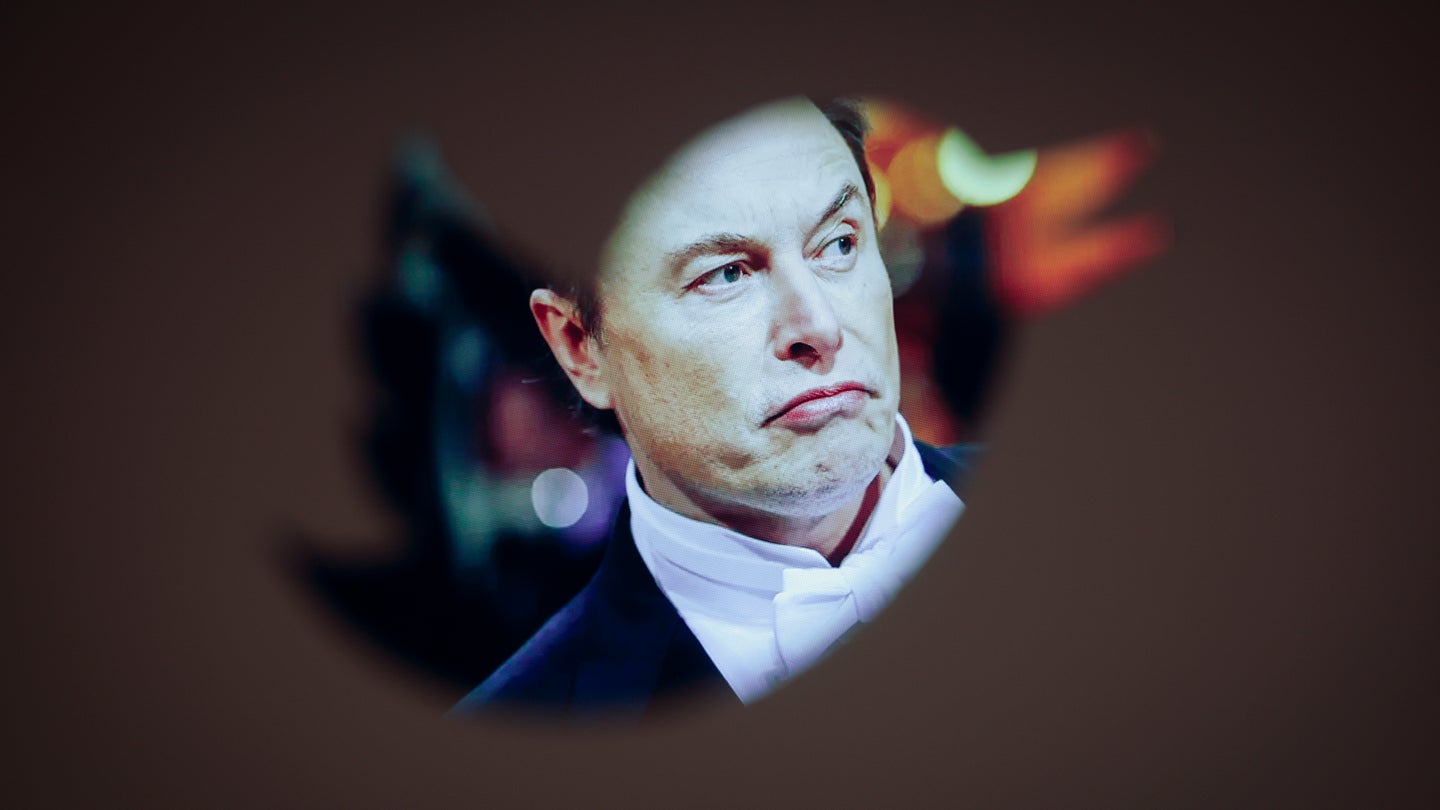 Confused? Maybe this rundown can clarify some things. STR/NurPhoto via Getty Images
SHARE

Update 12/19/22: Musk adhered to the results of their public Twitter poll, and reinstated a number of previously suspended journalists’ accounts over the weekend.

Elon Musk’s chaotic tenure as Twitter overseer continued this week—sudden policy about-faces, journalists’ accounts suspensions, and new signs of Twitter’s dire financial situation are combining into a storm of issues that change by the hour. Here is a brief rundown of the recent events.

In past 48 hours, Twitter suspended @ElonJet, an account created by a Florida college student tracking the world’s second-richest man’s private plane takeoffs and landings in real time based on what is ostensibly publicly available information. Open source intelligence (OSINT) experts have already condemned the move, calling it a dangerous overstep that limits accountability and access to important information.

The ban came despite a previous promise of amnesty to the account on the grounds of “free speech absolutism.” Musk claimed that due to this account, a stranger a targeted a car he believed to be transporting Twitter’s CEO but contained one of Musk’s ten children, X Æ A-Xii. Musk uploaded a video to Twitter, allegedly taken at the scene of an altercation, showing a portion of a man’s face and full vehicle license plate number alongside the question, “Anyone recognize this person or car?” OSINT researchers have contested the details of Musk’s claim.

Within hours, Musk additionally suspended a number of prominent journalists from the platform, including longtime journalist and sports commentator, Keith Olberman, as well as The New York Times’ Ryan Mac. Musk then arrived unannounced to a Twitter Spaces audio event hosted by BuzzFeed News tech reporter Katie Notopoulos to briefly defend his actions in front of an estimated 30,000 listeners. “You’re just a Twitter citizen. So no special treatment,” Musk said during the event. “You dox, you get suspended, end of story.” Notopoylos pushed back that the journalists were simply reporting on @ElonJet suspension. As of Friday morning, Twitter Spaces appears to have been disabled entirely, although Musk claims it is due to software bug updates.

Musk recently disbanded Twitter’s Trust and Safety Board, which focused on child sexual exploitation, suicide prevention, human rights, among others. Musk then rebooted the team and offered to partner with a controversial “anti-sex trafficking” organization which has been subject of several exposes. The shakeup stems from Musk’s dubious claims that the company wasn’t taking the issue of child sexual exploitation material (CSEM) seriously enough prior to his acquisition, going so far as to apparently endorse a tweet accusing Twitter’s former head of Trust and Safety Yoel Roth as being pro-child sexualization. Roth fled his residence due to threats.

QAnon has taken a renewed interest in Elon Musk

Musk’s recent transphobic tweets and his Monday evening “Follow the [rabbit emoji]” alert, which is likely a reference to The Matrix and/or his ongoing efforts to drum up controversy regarding Twitter’s past content guidelines, dubbed “the Twitter Files.” This appears to have been taken as a sign by believers in the QAnon conspiracy theory, who use pop cultural phrases such “follow the white rabbit” in regards to piecing together their perceived evidence of a global cabal of Satanic, blood-drinking pedophiles run by prominent Democrats.

Musk finalized his $44 billion purchase of Twitter in October, a deal partially shored up via multiple large bank loans, upon which repayments are due soon. Advertisers who previously contributed to the bulk of Twitter’s revenue have abandoned the platform in droves, and attempts to monetize the site via the convoluted Twitter Blue premium subscription aren’t going well, either. This week, there were also reports that Musk has stopped paying rent on Twitter headquarters, and hoped to renege on severance packages offered to hundreds of previous employees who were laid off shortly after Musk assumed company control. Multiple outlets reported earlier this week on auctions offering the company headquarters’ furniture, kitchenware, and decorations. (On Wednesday, news also broke that Musk had recently sold off another $3.6 billion of his stock in Tesla, despite assurances to investors in April of “no further [Tesla] sales planned.”)