Twitter Blue is back and more confusing than ever

For Apple users, the subscription will cost $3 extra. 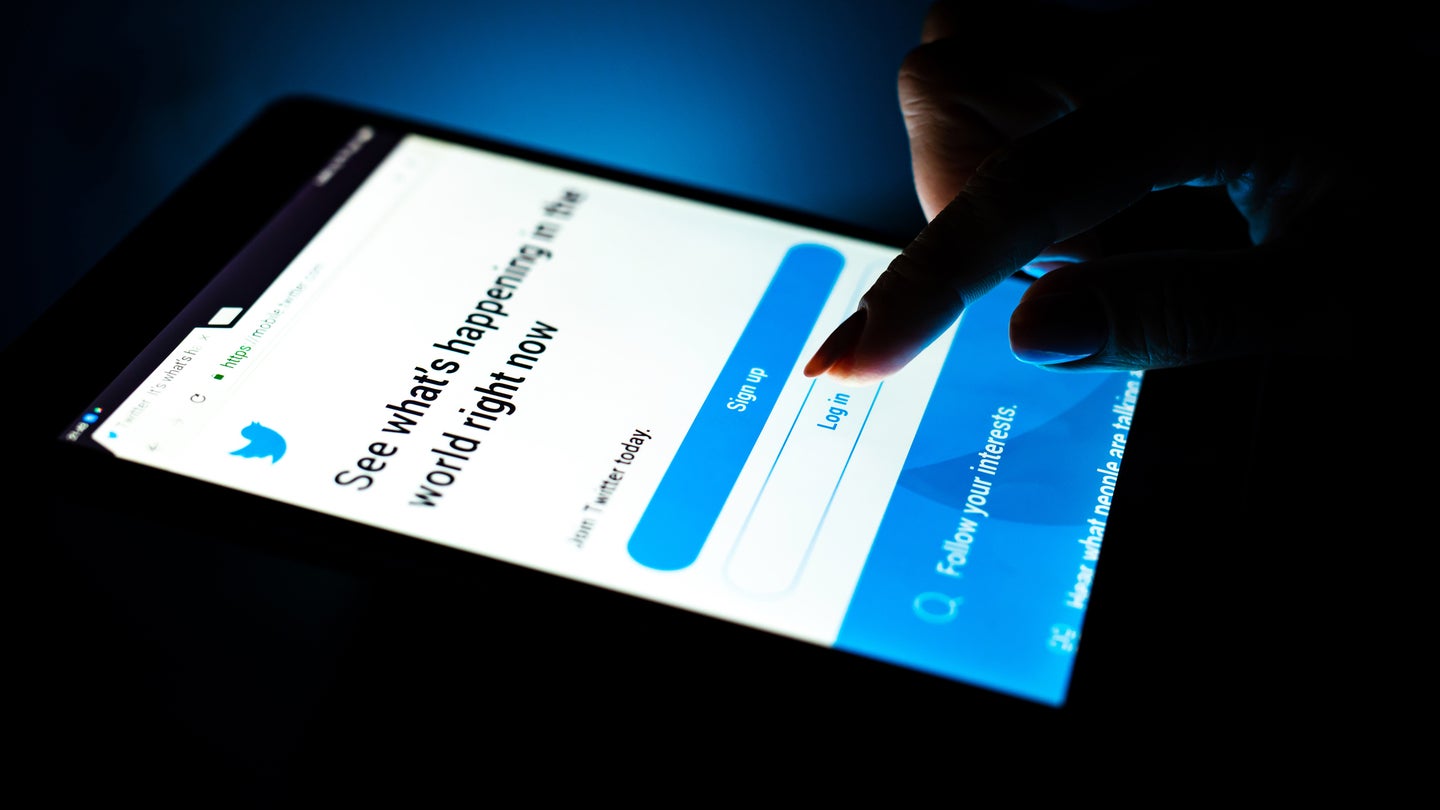 The service was first launched in 2021. Deposit Photos
SHARE

According to the company’s Director of Product Management, Esther Crawford, aside from the blue check marks, Twitter users will soon see gold checkmarks designating businesses and gray checkmarks for “government and multilateral accounts.” Crawford and Musk previously mentioned a $3 Apple device fee atop Blue’s existing $8 per month rate, but the fluctuation isn’t currently featured on Blue’s official webpage. The roughly 30 percent price hike stems from Musk’s criticism of the company’s longstanding, ubiquitous App Store profit cut across all in-app purchases, unofficially dubbed its “Apple Tax.” Upgrading to Blue via a web browser will waive the fee.

Twitter Blue users will purportedly gain a number of other features not available to free accounts, such as an Edit button, dedicated reader mode, and 1080p video uploads, alongside the possibility of future perks like search result amplifications, fewer ads, and the ability to post longform videos. Verified users should be able to change their account handles, profile photos, and names, but doing so will reportedly result in a temporary checkmark loss while Twitter manually reviews the alterations. It is unclear who will tackle this undertaking, given Musk’s recent dramatic reduction in the company’s workforce and absence of a communications department.

[Related: Elon Musk hopes humans will be testing Neuralink brain implants in the next six months.]

Last week, Musk also hinted at an impending purge of over 1.5 billion Twitter accounts deemed inactive in order to free up dormant name handles while stressing that the move would only pertain to “obvious account deletions with no tweets & no log in for years [sic].”

Musk repeatedly stated Twitter Blue is a key component in his strategy to generate sustainable profits. Historically, advertising has accounted for an estimated 90 percent of the social media platform’s entire revenue, although since his purchase of the company in October, many major advertisers have indefinitely suspended or abandoned their marketing plans on the website, while instances of hate speech, spam, and misinformation increased dramatically. Many of Musk’s own recent tweets have featured transphobic comments, anti-union jokes, and opposition to pandemic quarantine efforts.