Can the Chips and Science Act help the US avoid more shortages?

In the world of semiconductor manufacturing, here's what $52 billion gets you these days. 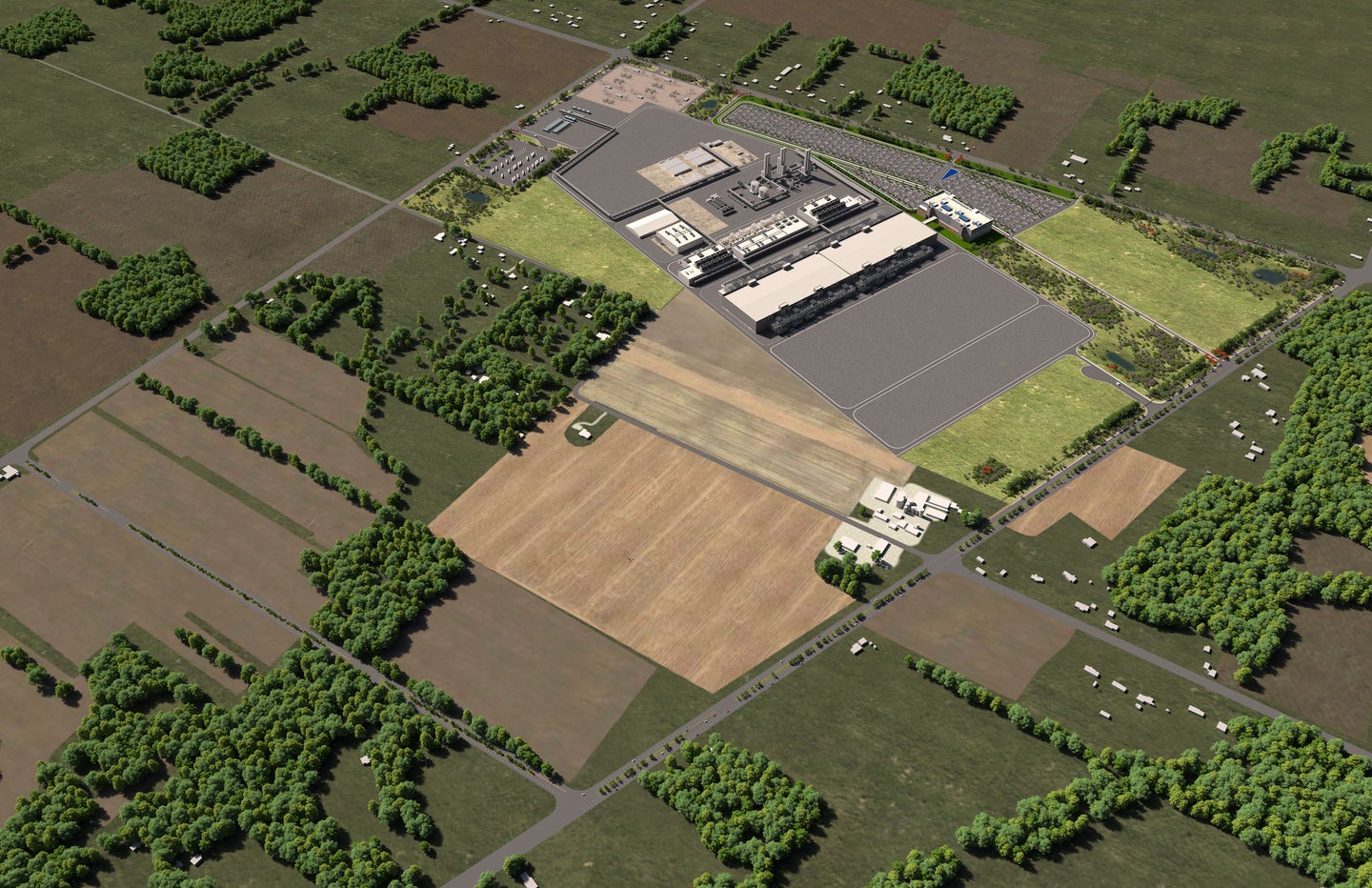 Intel released this rendering in January of new semiconductor facilities it plans to build in Ohio. Intel Corp.
SHARE

Both the Senate and the House have now passed the Chips and Science Act, and today, the White House said that President Biden would be signing the bill into law on Tuesday, August 9. The legislation contains more than $50 billion worth of funding intended to spur semiconductor manufacturing, research, development, and more in the United States.

Semiconductors—computer chips—are essential for modern tech. If you’re curious about semiconductors and this new legislation, here’s what to know about how this new influx of money could affect the global chip landscape.

The rationale behind the funding

“The primary motivation is that the world has become dependent on one company located in one country, which has a number of risks associated with it,” says David Yoffie, a professor of international business administration at Harvard Business School. (He also is a member of the board of Ampere Computing, which designs processors, and was a member of Intel’s board for 29 years.) The company he is referring to is TSMC in Taiwan, which is in the news because House Speaker Nancy Pelosi just visited it. In fact, Pelosi met TSMC’s chairman, Mark Liu, according to The New York Times and other outlets.

To be sure, TSMC is not the only semiconductor manufacturer. The other two big companies are Samsung and Intel. Right now, 12 percent of chips are made in the United States, according to a Congressional summary of the bill.

“The underlying philosophy of the Chip Act is to ensure some balance—balancing risk, balancing national security, balancing economics, and hopefully try to produce a more reasonable system for the world electronics business,” Yoffie says.

Will the funding help move chip production to the United States?

Experts say it will probably help—to some extent. “It will lead to more investment in the US than otherwise would have occurred,” Yoffie says. He cites developments from Intel, Samsung, and TSMC in Ohio, Texas, and Arizona, respectively. “At the margin, it’s going to make a difference—we’re not going to go from 12 to 50 percent [of global chip production share].”

James Lewis, the director of the strategic technologies program at CSIS, sees events unfolding roughly the same way. “One of the big effects will be to see more plants, more chip production capability, built in the US,” he notes. “This will strengthen the chip industrial base in the US.”

Will it make a big difference, or a little one?

Daniel Ives, a managing director and senior equity analyst with Wedbush Securities, argues that it’s the latter. “It’s a small step in what’s going to be a marathon for the US, to even make a dent,” he says. “The cost dynamics, logistics, and technology ecosystem, has cemented the chip food chain in and around Asia.”

But, he notes that even seeing a “5 to 7 percent of chip production move out Asia would be a Herculean success for the US.”

This involves billions of dollars. That’s a lot, right?

Of course, a figure measured in the billions of dollars is a vast sum of money, but in the chip landscape, that doesn’t go very far, says Yoffie. “The kind of money we’re talking about here is actually relatively small,” he adds. Making a “state of the art” facility (called a fab) to fabricate the wafers for semiconductors costs anywhere from about $10 billion to $20 billion.

Plus, the equipment involved in the fabrication process can come with a sticker price of around $150 million for just one machine. If it all sounds complex, that’s because it is. “It’s the most complicated manufacturing product that exists in the world today,” Yoffie says. “There’s nothing more complicated than semiconductors.” (Quantum computing could give it a run for its money.)

Lewis, of CSIS, says the investment was necessary. “We needed to do this,” he says. “And on chips, we needed to do it probably a decade ago.”

There’s been a chip shortage. What caused that, and how’s it going now?

“The primary reason was the pandemic,” Yoffie says, “which produced a shift between people consuming fewer services and more goods—so we saw a boom in demand for physical products, and many of those physical products required semiconductors, whether we’re talking about computers or whether we’re talking about cars.” In that sense, the chip shortage was a question of a big spike in demand and a supply that couldn’t meet it.

Lewis says other factors have affected the industry, too, like a fire at a chip plant in Japan that occurred in March of last year. Plus, bad weather in Texas hurt Samsung. Another factor has to do with vehicles and the chips needed for those. “Some chip consumers, mainly car industries, miscalculated how the pandemic would work,” Lewis says. “People miscalculated the pace of recovery.”

“I think the crisis itself is going away naturally,” Lewis reflects. He argues that the funding from the legislation will not necessarily bring an end to the chip crunch, because “that was ending anyway.”

“This will do two things—it will build in some more resiliency into the supply chain,” Lewis says. “The second thing it does is, it helps shift some of the production back to the US, which turns out, I think, to be a crucial change.”

Read more about the Chips and Science Act here.