The First Ever Self-Chilling Can

Twenty years ago, Mitchell Joseph set out to solve one of the great challenges of the modern age: how to make... 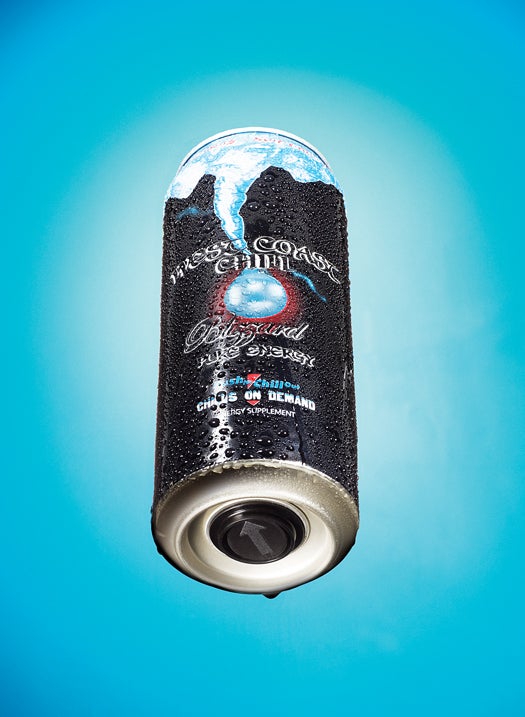 Twenty years ago, Mitchell Joseph set out to solve one of the great challenges of the modern age: how to make a can of beer that could cool itself. He designed a can that used and released the coolant HFC-134a. His prototype worked—it cooled liquid dramatically in a matter of minutes—but there was a hitch. HFC-134a is a greenhouse gas 1,400 times as potent as carbon dioxide. Popping one of Joseph’s cans was the environmental equivalent of driving 500 miles, and it was illegal under EPA regulations. Suffice it to say, his original design never made it into production. This year, Joseph introduced the ChillCan, a completely legal self-chilling can that reduces a drink’s temperature by 30ºF in three minutes.

The ChillCan contains a cylindrical chamber of high-pressure CO2 gas, which ends in a valve that extends through the base of the can and is capped by a button. When the user pushes the button, the valve opens and the CO2 rushes out of the bottom of the can and into the air. As the gas expands, it absorbs heat from the surrounding liquid, lowering the temperature. Along with his can, Joseph is launching an energy drink called West Coast Chill to put in it. The drink will be available this summer in Arizona, Nevada, Southern California and online, and in stores nationally by 2014. Hopefully, beer will be next. 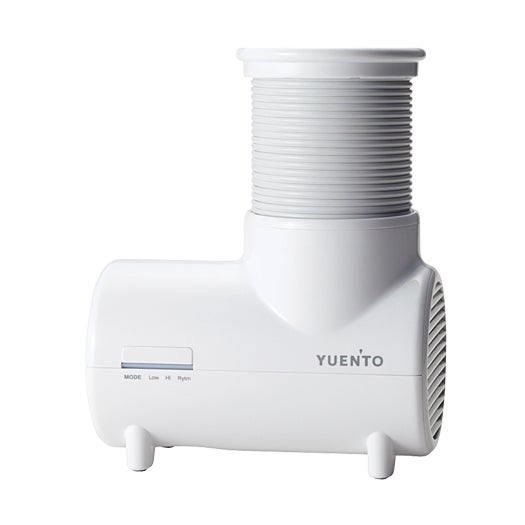 The Mini-Elefan is the only fan with a pulse mode that mimics a natural breeze. It blows at low speed for 10 seconds, high for five seconds, and then repeats the cycle. IDEA International Mini-Elefan $75 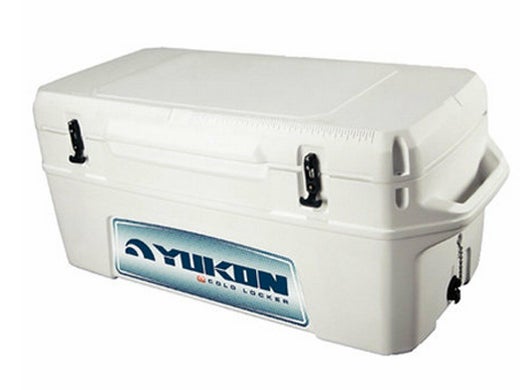 This 150-quart cooler keeps ice solid in 90º weather for 10 days, three days longer than a conventional one. Its two-inch-thick insulation and gaskets seal out heat. Igloo Yukon
Cold Locker $570 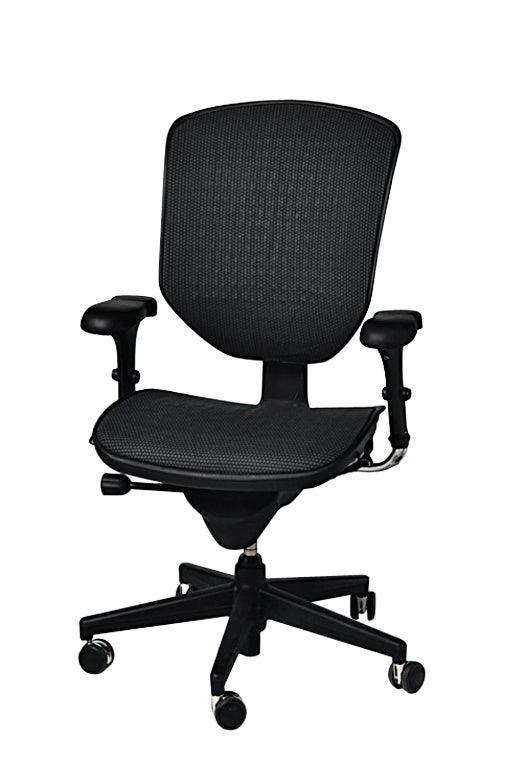 The Tempronics Office Chair is the first chair that can cool its user. Just beneath the fabric, semiconductor chips conduct heat away from the body when powered. Tempronics Temperfect Office Chair [$1,100