A new DNA-based cell-transformation method could be a simpler, safer way to convert cells into beating heart cells, according to... 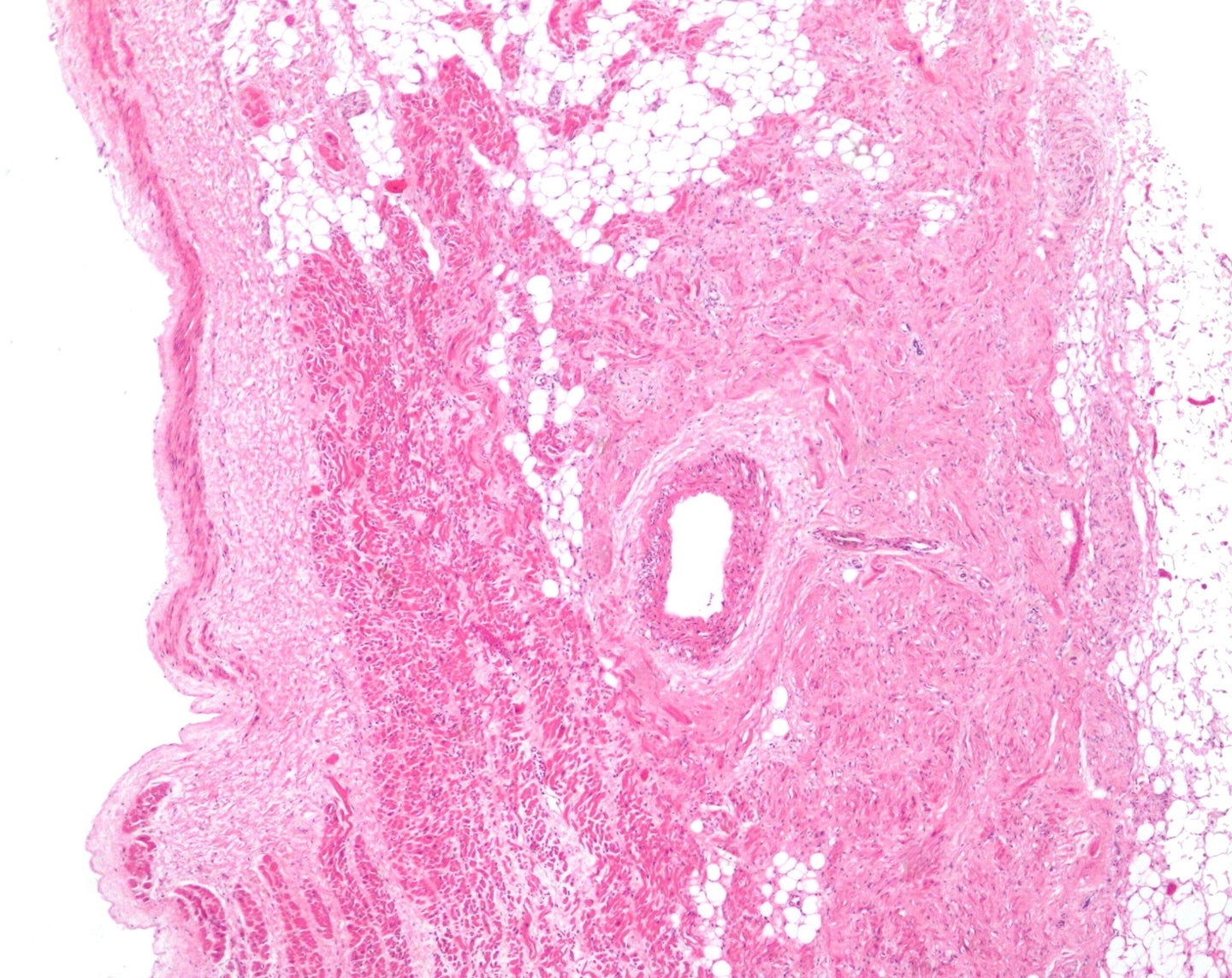 A new DNA-based cell-transformation method could be a simpler, safer way to convert cells into beating heart cells, according to researchers at Johns Hopkins Medical Institutions. It involves no viruses and is a foolproof method to create cardiac cells that beat, they say.

Cardiac muscle cells, or cardiomyocytes, are what makes the heart beat. Scientists have been making cardiomyocytes from other cells for some time, usually by making induced pluripotent stem cells from some other cell, like skin cells or blood cells. The cells are reprogrammed into iPS cells by injecting virus particles that have been manipulated to carry genetic information.

But the viruses can cause mutations scientists don’t want, and in some cases, they cause cancer. It would be better to create new cells without involving viruses at all, but some scientists didn’t think this would be possible with heart muscle cells.

?Cardiomyocytes are tricky to make in the lab, developing into clumps of regular, non-beating cells if they are not developed properly. Although plenty of labs have made them, there are no standardized recipes for the nutrient and growth factor broths that help them grow into properly beating cells.

“We took the recipe for this process from a complex minestrone to a simple miso soup,” said Elias Zambidis, M.D., Ph.D., an assistant professor of oncology and pediatrics at the Johns Hopkins Institute for Cell Engineering and the Kimmel Cancer Center.

To make the virus-free mutations, scientists used plasmids, which are ring-shaped molecules of double-stranded DNA that are separate from the DNA that’s found in chromosomes. They usually occur in bacteria, and can replicate inside cells but eventually degrade.

The team worked with stem cells from umbilical cord blood and gave them a slight shock, opening a gateway for a plasmid to insert seven genes into the cells. The plasmids caused the cells to turn into iPS cells. Then, Burridge fed them his specialized, simplified broth, designed to make them into heart cells. The researchers lowered oxygen levels to simulate the hypoxic environment these cells would experience when they grow inside an embryo. Nine days later, the nonviral iPS cells became functioning cardiac cells, according to Hopkins.

Such virus-free cells could eventually be used to test new cardiac drugs, or for stem cell-derived implants to help patients whose cardiomyocytes die in a heart attack, according to Hopkins.

Watch the cells pulse in the video below.