Voice Analysis Software Could Detect Depression Over the Phone 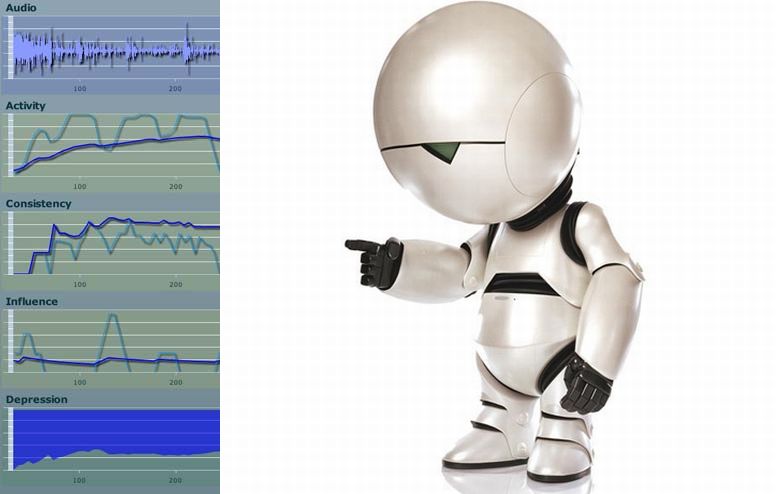 Psychiatrists have long observed that clinically depressed people speak in a certain slow, halting monotone pattern. Now voice-analysis software could pick up on those cues over the phone and alert nurses to possible depression in existing patients.

Trained people can detect signs of depression in ordinary conversation, but the software opens up a new opportunity for healthcare providers to easily monitor patients suffering from other diseases. Nurses routinely make phone calls to follow up on medication and other aspects of care.

The software uses algorithms developed by MIT’s Media Lab that pick up on subtle vocal patterns in speech related to depression. Technology Review reports that the software’s mathematical modeling measures consistency in tone, speech fluidity, vocal energy and level of engagement, rather than analyzing the words themselves.

Large-scale trials using hundreds of phone conversations between nurses and patients have already begun under the watch of Cogito Health, an MIT spinoff company, and should produce the first published results in 2010. Cogito Health also has an eye on developing more software to screen for post-traumatic stress among military veterans.

We heartily approve of a device that could cast a wider net and avoid leaving depressed people to slip through the cracks, even if treating depression remains a somewhat tricky proposition. And although widespread screening for mental illness is a plus for public health, it’s somewhat unnerving to imagine a future of computers listening in on our phone conversations and judging our sanity.