Emotional Attachment To Roombas Suggests Humans Can Love Their ‘Bots

How much do you love your vacuum cleaner? If yours happens to be a cute little Roomba, a new study... 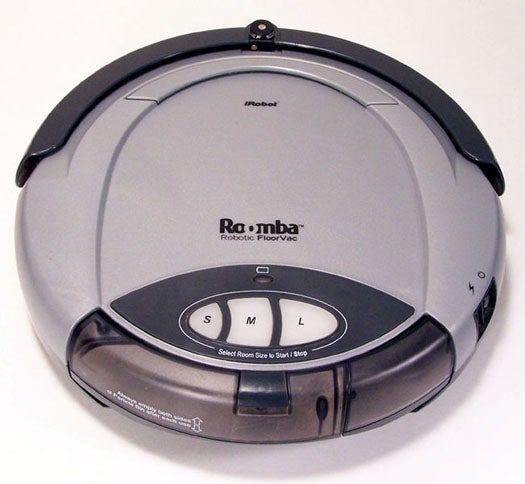 How much do you love your vacuum cleaner? If yours happens to be a cute little Roomba, a new study suggests that you might like it a little bit too much . A Georgia Tech researcher has found that many Roomba owners name, dress up and genuinely worry about their Roombas, as if they were living pets.

For instance, of 30 committed users studied as part of the research effort, two-thirds had named their devices and half had assigned them an arbitrary gender. Others in the study were found to rearrange their homes to be more accommodating to the robots, while others pre-clean their homes before putting the machine to work and buy new rugs that don’t tie up the Roomba on its programmed march around the house. One subject even introduced his Roomba to his parents.

But the most interesting finding is that Roombas don’t always work perfectly – and that may only contribute to owners’ affections for them. The cute, fallible little devices are emotionally engaging enough for some users that their reliability as robots is less important than their presence and companionship. We’re not making this up.

The study also suggests that people are warming up to having a robot perpetually in the house, even one that doesn’t necessarily do its job right all the time. Is it the beginning of the acceptance of robots into the family dynamic? We’re not sure about all that just yet, but it would seem that in the case of the tiny Roomba, man and machine are forging some kind of bond at an emotional level. Whether that’s exciting or unsettling is still up in the air.