Man Diagnosed ‘Comatose’ For 23 Years Was Actually Conscious All Along

In what can only be described as a harrowing instance of misdiagnosis, a Belgian man presumed comatose for 23 years... 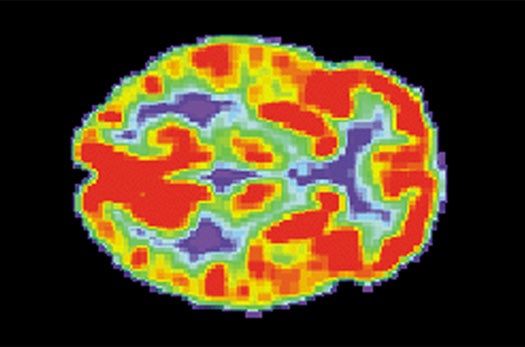 In what can only be described as a harrowing instance of misdiagnosis, a Belgian man presumed comatose for 23 years after a near-fatal car crash was actually conscious and paralyzed the entire time. Rom Houben, whose real state was discovered three years ago but only now made public, could be one of many falsely diagnosed coma cases, raising serious questions about those diagnosed as “vegetative” and, even more frighteningly, the process by which vegetative people are removed from life support.

Houben, now in a facility in Brussels and communicating via a computer controlled by his minimally functioning right hand, came around after his 1983 car accident. But while he could hear every word his doctors spoke, he could not speak to them, nor could he move his body to communicate with them in any way. For years researchers and doctors tried to coax a response from Houben, who all along was trapped within his own body, living a life of frustration with his inability to interact.

“I screamed, but there was nothing to hear,” he told the Guardian via his computer.

For over two decades Houben remained in what doctors thought was an unconscious state, though he was fully conscious of the world going by around him. It wasn’t until three years ago when doctors wanted to try a new state-of-the-art PET scanning system on Houben that they made a startling discovery: the “comatose” man’s brain was functioning almost normally.

For Houben, the discovery of his consciousness by the outside world has been like a “second birth,” to put it in his own words. But for science, while the news of Houben’s “discovery” is heartening, it will likely rehash the debate over when, if ever, a patient who by all indications of modern science is vegetative should be terminated.

Belgian neurologist Steven Laureys has published a paper on Houben’s ordeal suggesting that his case is not isolated. According to his study, as many as 40 percent of cases diagnosed as vegetative may indeed possess enough consciousness to not only communicate, but to actually make considerable progress with the right treatment. Of 44 “vegetative” patients Laureys analyzed, 18 ended up responding to communication.

The idea of losing the ability to communicate with the outside world is terrifying enough, but to then be misdiagnosed and forgotten — or deemed a lost cause and slotted for termination — all while possessing fully functioning mental capacities is downright unthinkable. The question “how many times have we been wrong?” is one the medical community is likely loath to ask, but if Houben’s case is any indication, it’s one that needs to be addressed. If Laureys analysis is to be believed, there should be many more Houben’s out there screaming in silence.