The super-wide lens has a dramatic look, but it can get old quickly if you’re not careful. 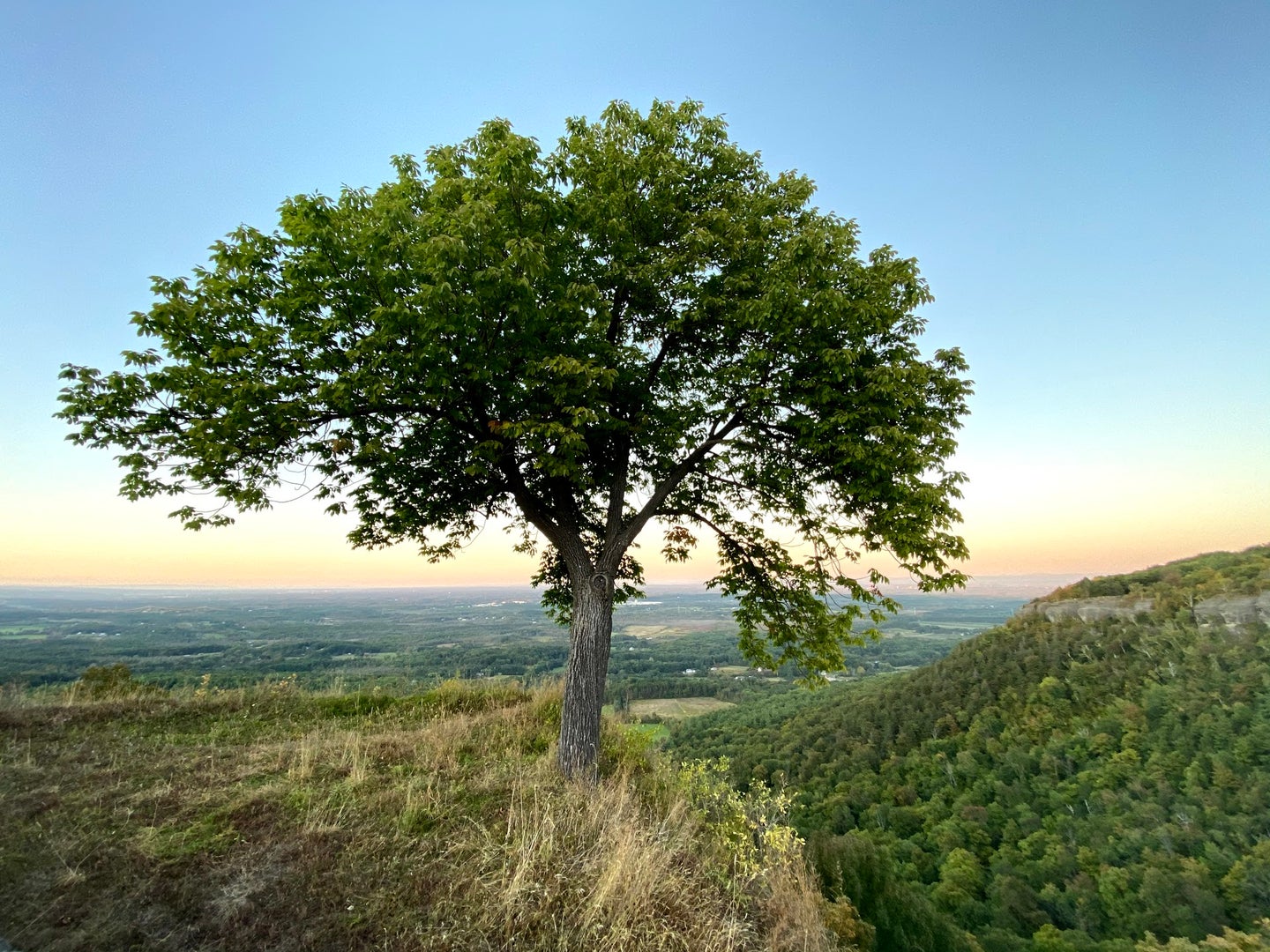 This shot wasn't possible with the regular iPhone lens, but the extra-wide view lets everything fit in the frame. Stan Horazek
SHARE

For photographers, it’s easy to get too excited about a new piece of gear. Once you shell out cash for a fancy new lens, you want to use it all the time, whether it’s appropriate or not. Recently, Apple attached a new super-wide-angle lens to its iPhone 11 and iPhone 11 Pro. It offers a new perspective with a dramatic look you couldn’t quite get with the typical wide-angle or telephoto lenses from previous versions. And while it’s tempting to dive headfirst into that super-wide world, it’s easy to overdo it. Here are some tips for using it effectively.

Some scenes look amazing with a super-wide-angle lens. Landscapes, for instance, look so much grander when you can fit more of them into the frame. The same goes for crowded interior scenes with lots of details.

There are some situations, however, where the super-wide falters. If straight lines are important in the photo, the distortion around the edges of the picture may ruin the effect unless you’re willing to spend time correcting it later in software.

People are also notoriously difficult to photograph with a super-wide—at least if you’re hoping to make it flattering. When capturing a person, it’s best to keep them near the middle of the frame. Don’t get too close, either, or the lens will distort their features in unnatural ways.

As a rule of thumb, the ultra-wide is good if you want to fit more information into the scene than you can capture with the standard lens and you can’t simply back up. Every once in awhile, it’s fine to go wide just because the effect makes a boring scene look more interesting, but doing it too much will deaden its impact over time.

When you go to switch to the ultra-wide, ask yourself why you’re doing it. If there’s no clear answer, maybe it’s not the right call.

Pay attention to your edges

Switching to the ultra-wide lens will allow you to get more information into a single photo, and that can work to your advantage if you’re thinking about it. Taking a photo of a large group in a small room without leaving anyone out? That’s great. Adding an ugly red minivan to your otherwise beautiful landscape photo? It can be enough to ruin a photo.

Before you press the button to take the picture, do a quick scan of the entire photo and look for objects that might distract from the actual subject. Things like pops of vibrant color, glaring highlights, and written words can attract a viewer’s eye to the background and distract them.

If something isn’t adding to your photo, it’s hurting it, and you should keep it out of the frame.

With so much going on in each picture, it’s important to guide a viewer’s eye to your actual subject, especially if they’re relatively small. Lines cutting across the picture look jarring and make the scene read in a disjointed way. That’s fine if it’s your intention, but it’s distracting if it’s not.

Scenes like hallways or staircases can really lend themselves to this. Any time lines converge in a frame, you would ideally like them to point toward the most important object in the picture.

From a technical standpoint, the iPhone’s ultra-wide lens has a smaller sensor and a lens that lets in less light (because of its smaller aperture). You won’t notice much of a performance difference in good light, but once things get dark, you’ll likely notice considerably more grainy noise in photos taken with the ultra-wide. You also won’t have access to some of the iPhone’s fancy camera features like Night Mode or Deep Fusion.

Watch out for flare

When light hits the edge of a lens, it has a tendency to create flare, which creates weird optical objects in the picture and throws a haze across the frame. This effect works well for some shooters like lifestyle portrait photographers who enjoy the dreamy nature of it, or J.J. Abrams, whose name has become nearly synonymous with the effect. Most of the time, however, it looks bad and the iPhone’s ultra-wide lens is prone to it.

If you find yourself experiencing flare, you might be able to use your hand or some other object to shade the area around the lens. Preventing light from hitting the edges of the glass can fix it immediately, which is why pro camera lenses often employ hoods around the front element. If that doesn’t work, you can shift your perspective and try to get any super-bright objects out of the frame entirely. If none of that works, just embrace it and chalk it up to art.

Start any photography book, tutorial, or class and you’ll almost certainly encounter the rule of thirds. It’s a compositional guideline that demands photographers do their best to split their pictures up into three pieces to make them feel “balanced.” It’s a good thing to know, but it’s also a great way to devote a third of any given picture to boring, non-essential details in pursuit of adherence to a rule.

Consider a beach scene with an incredible sky full of clouds above. The rule of thirds suggests you should make a third of the image boring sand instead of filling the frame with the interesting part that is the sky.

Balance is important, but the ultra-wide’s dramatic perspective gives you room to experiment and find the composition with the most impact, even if it won’t comply with a general “rule.”

While distortion comes with the ultra-wide territory, you don’t have to live with it as is. Adobe’s Lightroom Mobile offers a tool called Upright, which adds automatic perspective correction to photos. It can help straighten out buildings that appear angled because of the lens’s warping effect. It doesn’t always work, but it’s usually a good start and it allows you to make your own tweaks if the auto function doesn’t get it right.