How a new executive order might help your phone last longer 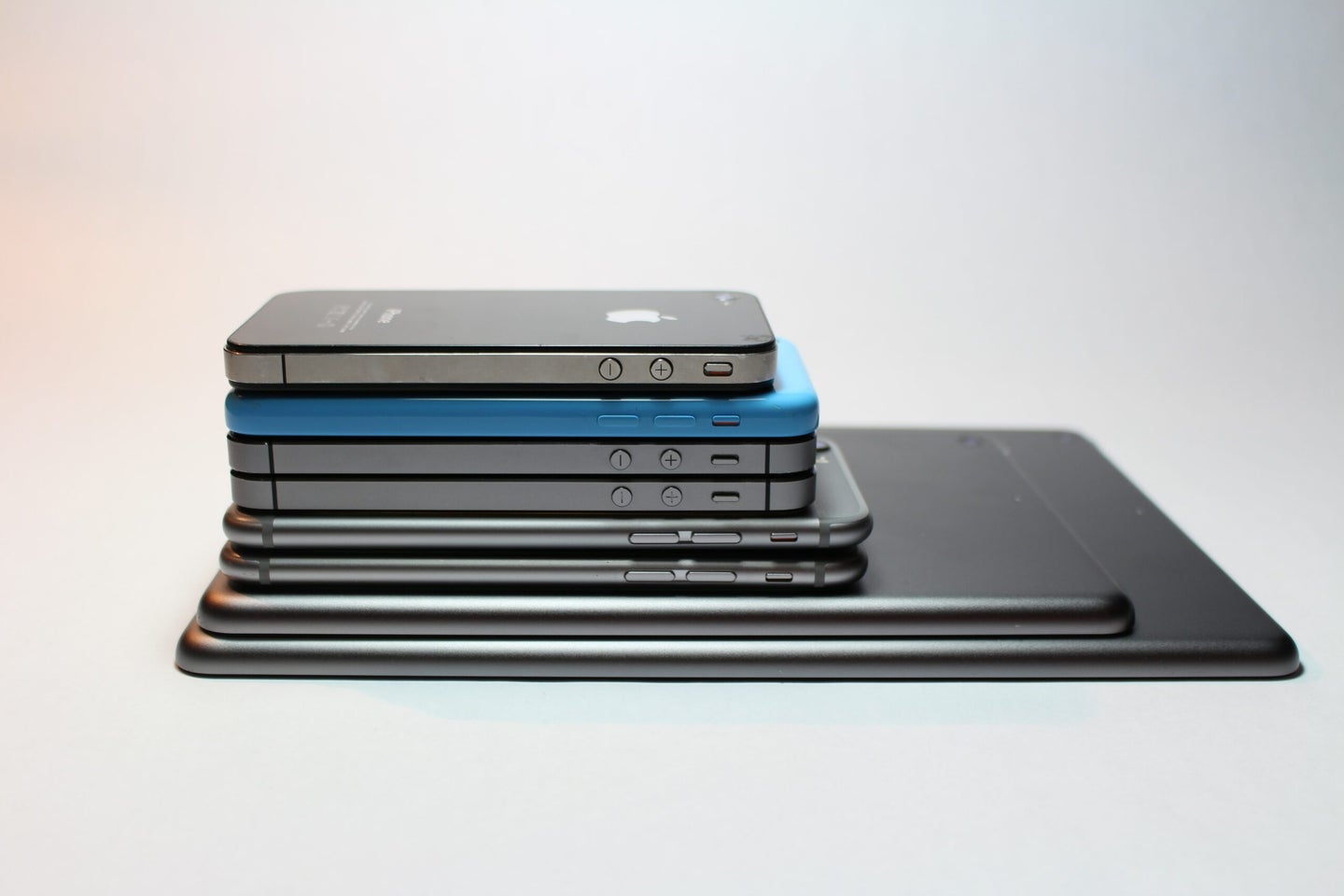 Many modern devices could be repaired, but are instead thrown away. Gabriel Freytez/Pexels
SHARE

Chad Johnson owns NH iPhone Repair, a phone repair business with six locations in New Hampshire. His employees fix cracked screens, aging batteries, and broken charging ports on mostly Apple and Samsung products. “Our goal is not just to save people money, but to extend the life of these devices and reduce the amount of e-waste that’s going into landfills every single day,” he says.

But the tech giants that produce those devices are making it hard for businesses like Johnson’s to repair people’s broken gadgets. Major phone manufacturers often restrict independent shops’ access to parts, diagnostic tools, and software information needed to perform fixes. Johnson says that it’s impossible to fix some features, like Face ID and the cameras in newer iPhones, because of software locks and serialized parts. Customers instead have to take their devices back to manufacturers, often facing steep prices for repairs. Difficulty getting repairs is one reason why so many phones wind up in the trash as part of the nearly three million tons of e-waste Americans throw away every year.

So-called Right to Repair activists think President Biden’s July 9 executive order is a start towards making devices last longer. The order is aimed at reducing the power of monopolies in the technology, agriculture, and airline sectors. Within the text are directives for agencies like the Federal Trade Commission to use their rulemaking abilities to address “unfair anticompetitive restrictions on third-party repair or self-repair of items.” In a fact sheet, the Administration specifically calls on the FTC to hold cell phone manufacturers accountable for “making repairs more costly and time-consuming, such as by restricting the distribution of parts, diagnostics, and repair tools” for independent shops.

On top of that, other forces further reinforce the strikingly short life of phones and other devices. One is planned obsolescence, where manufacturers purposefully design devices to not last as long as they theoretically could. Then, there are cultural phenomena like “conspicuous consumption”—your neighbor gets a flashy new car, so you feel like you need to keep up by upgrading your own vehicle.

And all those sleek phones that become irrelevant after a year have to be disposed of somehow. Large volumes of e-waste are sent to lower-income countries, where informal recycling operations take apart the waste to recover valuable metals, and in the process expose people—oftentimes, children—to toxic substances. The volume of e-waste is growing, too; it went up 21 percent from 2014 to 2019.

Safer operating conditions are important, but still can’t address all the waste. Nathan Proctor, who leads the Right to Repair campaign for the advocacy organization U.S. PIRG, estimates only about a quarter of materials are recovered at electronic recycling facilities. It’s hard to reuse all the materials that go into phones today because modern circuit boards use tiny quantities of elements like rhodium that are difficult to extract.

The greatest environmental impacts from phones, however, come from their production stage. According to a report by Apple, 83 percent of the lifetime carbon emissions from the iPhone 12 come from its production. And that’s just the carbon impact. Mining the minerals needed for our phones, tablets, and TVs has brought terrifying levels of pollution to cities like Baotou in Inner Mongolia.

These are clearly massive issues spanning global supply chains. But even slightly expanding the ability to perform repairs could reap substantial environmental benefits. “If Americans held on to their cell phones one year longer on average,” says Proctor, “it would be like taking 636,000 cars off the road every year, in terms of climate benefit.”

Unsurprisingly, the big companies that stand to lose profits are unhappy about the repair movement. In the past, Apple has lobbied against repair legislation by arguing that people could get injured trying to fix their phones, despite the fact that thousands of independent shops and individuals already operate on their devices with few reports of injuries.

Meanwhile, ethically-minded phone owners are in a tough spot, with few alternatives beyond the major manufacturers. Some startups like Fairphone are working to offer better options; the company’s phones are built to last and be easy to repair (so far, their products are only built for European networks, though). However, with momentum building in Congress and the White House, and with more than 25 states considering Right to Repair legislation, we might start to see improvements—saving us money and carbon emissions all at once.