The Xperia 1 Mark II is a beast on paper, but you probably shouldn’t buy one. 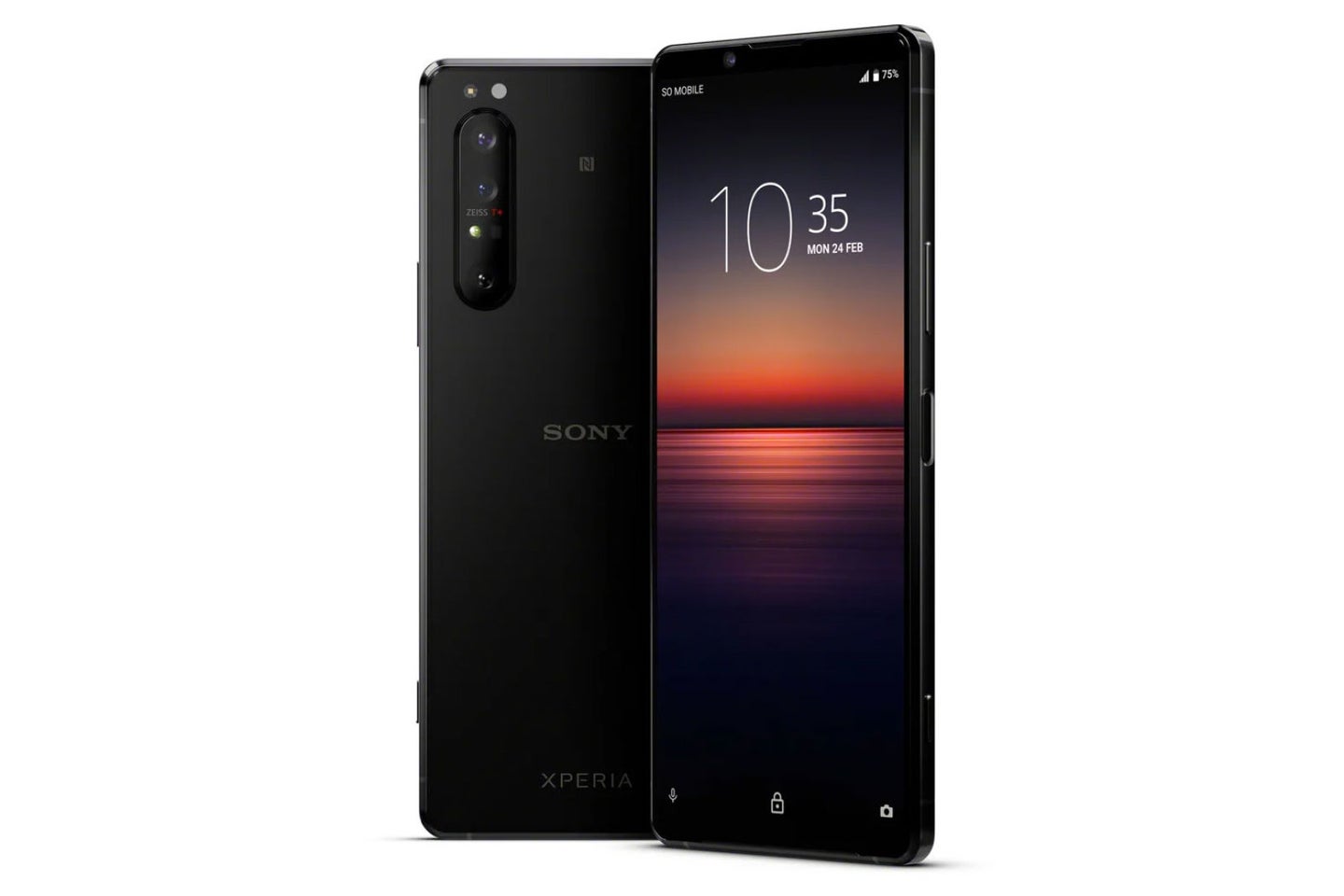 Compared to the rest of the big players in the smartphone market, Sony doesn’t sell a ton of devices. In fact, according to Sony’s reports, the company sold roughly 1.1 million smartphones in Q4 of 2019, which doesn’t sound impressive when you compare it to the 72.9 million iPhones Apple slung or the nearly 70 million shipped by Samsung in the same quarter. Still, Sony hasn’t given up on the mobile market, and its latest flagship phone sticks to the company’s strategy of emphasizing the spec sheet.

On paper, the Xperia 1 Mark II is undeniably a flagship phone. It uses Qualcomm’s Snapdragon 865 processor and 5G hardware. If you’re planning on paying attention to the slew of smartphone announcements happening this week (when Mobile World Congress was supposed to take place), you should get used to hearing that name. It’s the same setup Samsung announced for its Galaxy S20 flagship just last week. At some point, the latest Qualcomm chip becomes standard issue for high-end phones and doesn’t give any one device a chance to stand out when it comes to processing power.

While the 865 is the most powerful option Qualcomm has to offer, some critics have concerns because it requires a secondary chip to handle the 5G compatibility, which has dragged in 4G hardware along with it. As Ars Technica explains, this kind of arrangement typically increases heat and reduces battery life. Right now, 5G’s usefulness is extremely limited unless you live in a very specific place with good coverage, but otherwise you’re largely sacrificing performance and endurance for the 5G badge—at least for now.

The Xperia 1 II also boasts a 4K screen, which is still above-average for even high-end devices. It makes sense for Sony, after all, since the company deals heavily in 4K TVs. But, there is such a thing as too many pixels. The 6.5-inch OLED display checks in at 3840 x 1644 pixels. That gives it a pixel density of more than 640 ppi. That’s not a record for Sony—some of its phones in the past have checked in at more than 800 ppi—but it is likely more than you really need. Samsung’s Galaxy S20 boasts 563 ppl and the iPhone 11 has just 326. Even if you have nearly perfect vision, it’s unlikely that your eyeballs will be able to appreciate any real difference once you get past that roughly 325 ppl mark, which is why Apple chose it for the Retina display back on the iPhone 4 and has stuck relatively close to it ever since.

In the case of 4K phones, however, pushing all those pixels on the screen can actually have a negative effect on overall performance and battery life because they simply require more power. And battery life, of course, is one of the most important factors customers consider when buying a phone.

Even with the camera, Sony has stuck with its strategy of focusing on specs when most other manufacturers have started pushing hard numbers to the background and asking users to rely on opaque AI-powered systems.

In fact, Sony has borrowed a group of tech from its high-end Alpha series mirrorless cameras to shove into its flagship smartphone. When it comes to megapixels, the company has shown some restraint, capping each of the three sensors in the device at a manageable and familiar 12. It may seem paltry compared to numbers like Samsung’s flashy 108-megapixel Galaxy S20 Ultra, but it’s likely plenty for most applications. This is another instance in which the 4K screen seems like overkill, however, since a 4K display requires an 8-megapixel photo just to fill all of its pixels, meaning that you can’t crop a photo as much if you still want it to natively fill the display.

The main camera has a relatively large sensor for a smartphone, which is good news for shooters who want to take pictures—especially in low light—without ugly noise creeping into their pictures. The secondary lenses also have useful focal lengths. The 16mm ultra-wide lens is about as wide as you want to go before distortion really starts to get gnarly. And, the telephoto lens has an equivalent focal length of a 70mm lens on a DSLR, which makes it decidedly better for portraits than the 50-ish-millimeter lenses you’ll find on other portrait cameras in the iPhone or Samsung’s offerings. In fact, Sony likely chose the 70mm look because it’s such a common choice for pro photographers.

The focusing and exposure systems in the Xperia 1 II come from the Alpha cameras, which means the device offers functions like locking focus onto a person or pet’s eye and tracking them as they move around.

Even the camera app on the Xperia 1 II has expanded to give shooters more options instead of pulling them back into closed systems like the other big players have increasingly done.

So, while Sony’s device is extremely powerful on paper, the competitive landscape doesn’t really emphasize that anymore, at least not for many consumers. Where 5G was a differentiator before, it’s quickly becoming the standard. And sure that 4K number looks nice when it comes to screen resolution, but folding phones are lurking around the corner to make big, flat displays seem dated no matter how many dots you pack into them. There’s no number on a spec sheet that can compete with a flashy new folding feature. That probably won’t stop Sony, however, from releasing the Xperia 1 Mark III next year.