Apple just made it easier to get your old iPhone fixed

You're still out of luck if you 're hoping to fix it on your own, though. 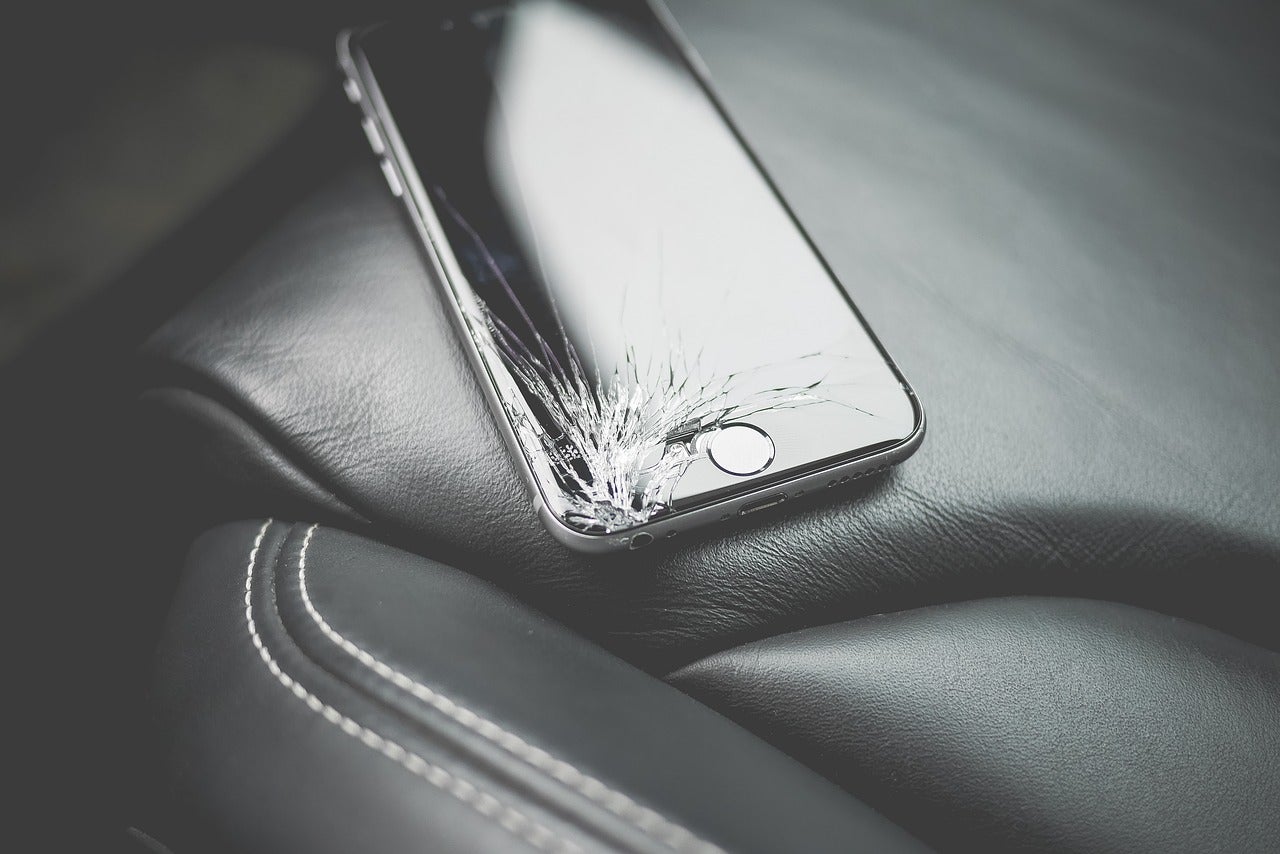 Apple has a long history of aversion to independent repair shops cracking open its devices and fixing broken parts. Sure, that kiosk in the mall is willing to swap out your phone screen while you scarf down a hot pretzel, but that may not be an official channel and you won’t necessarily what kind of parts you’re getting. Now, however, Apple has announced that it’s giving independent repair shops access to the official tools, parts, diagnostics, and instructions they need to work on out-of-warranty iPhones.

Right now, Apple provides these tools and resources to about 5,000 members in its Apple Authorized Service Providers network, but the new program would extend those courtesies to repair shops in the United States. There are some catches, however. Shops have to apply to the program and Apple can reject applicants without explicitly explaining why.

Once a shop gains entry to the program, it will have to follow some specific requirements set by the mothership. For instance, any parts removed from broken phones will have to go back to Apple, where they can presumably make their way through the recycling process. And while it’s not required for repairers to use official Apple parts, they will have to indicate whether or not they used genuine parts to the customers.

Previously, authorized iPhone repair shops were only technically allowed to provide limited Apple-approved services, which consisted mostly of screens and batteries. Even if the shop was technically capable of making a more complex repair in-house, it was reportedly still required to send it out to Apple.

The announcement comes during a time when Apple has endured some PR blowback from its stance on device repair in general. Recently, reports surfaced about hardware issues preventing third parties from fixing iPhones due to built-in restrictions on the batteries. While this announcement is an overall improvement in terms of democratizing the repair process, it may not completely address that specific issue. The program is designed to help customers get repair work done specifically on out-of-warranty devices, which means the most recent devices could still remain out of reach for independent fixers.

Kyle Wiens, who runs iFixit and has been an outspoken voice in the “right to repair” battle, also points out that this new system is good for independent repair shops, but doesn’t help the consumers who want to fix their own devices.

The official requirements demand technicians get Apple’s repair certification and operate in a commercially-zoned area, so you can’t pass the technical test and then operate out of your garage.

Other phone makers have similar authorization processes for repair shops, but in some cases, the right to repair isn’t even the biggest hurdle. For instance, Samsung’s phones are notoriously difficult to fix, largely because of how much adhesive the company uses on its components to keep them in place. iFixit ranks the Galaxy Note 10 Plus 5G as a 3 on the repairability scale, noting that even replacing the battery involves battling through layers of glue. But iPhones typically rank considerably higher—around the 6 range—while Google’s Pixel phones hover around 4.

Eventually, we may see companies loosening the repair reigns even more, but this is a step in the right direction. And it may end up working out for Apple as well. As the company sells fewer new iPhones—which has been the trend in recent versions—it replies more heavily on income from services like Apple Music or iCloud storage. And if users can buy and fix older iPhones rather than opting for typically-cheaper Android devices, that’s more potential services subscribers.