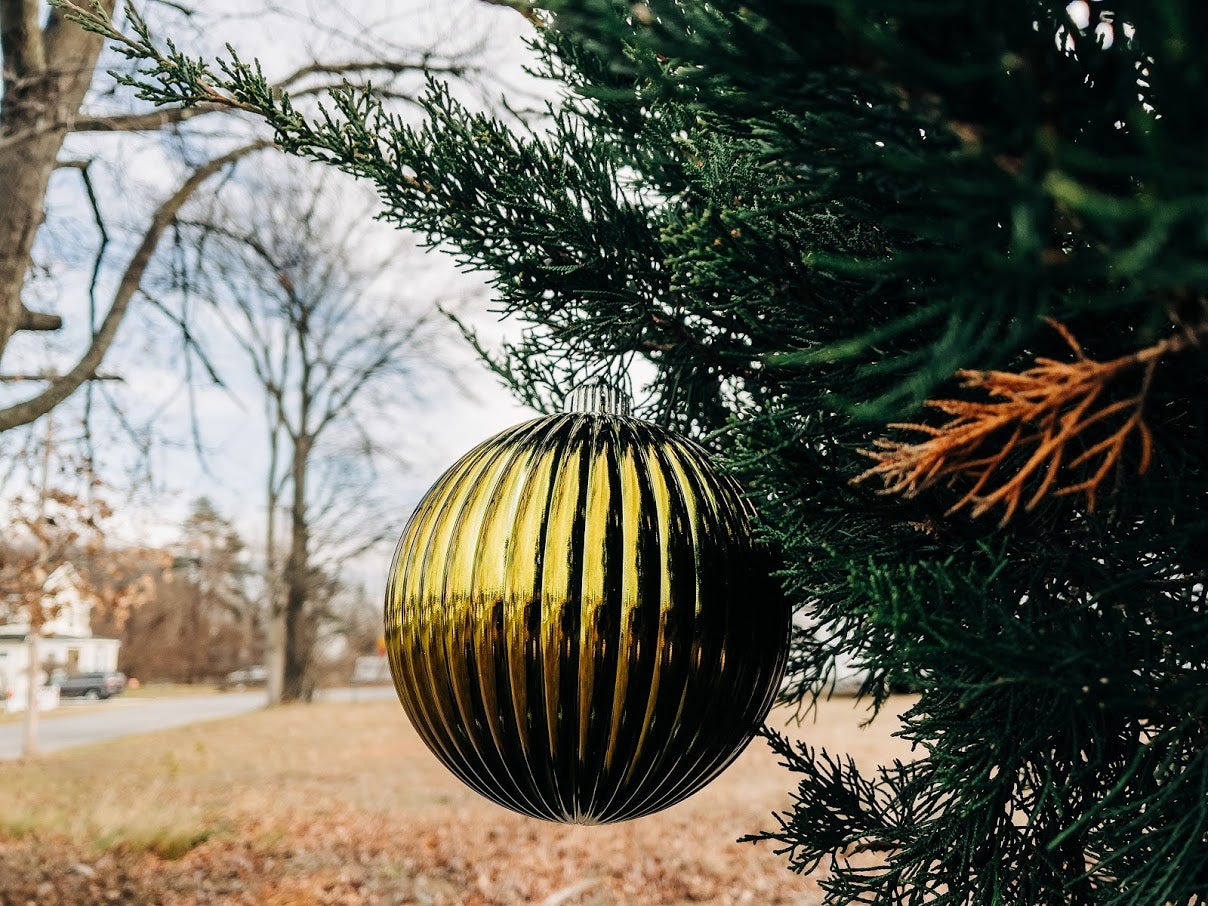 This week, Apple introduced iOS 14.3. Tucked in with its typical array of bug fixes and new features, the company rolled out its new ProRAW photo format for the iPhone 12 Pro and Pro Max. It’s not on by default—you’ll have to go into Settings > Camera > Formats > Apple ProRAW to enable it—but it could open up a lot more potential from your smartphone photos once enabled.

What is a raw photo?

Right now, you’re almost certainly shooting jpegs (or the less-popular HEIC format) on your smartphone even though raw has been available in some form or another for more than half a decade. When you push the camera button on your device, it captures more information than it needs for a final file—lots more. Jpegs are great because they’re relatively small in terms of storage and they’re almost universally compatible, but it’s what’s known as a “lossy” format, which means it tries to jettison as much of that original image data as possible without affecting the overall appearance of the image too much. That’s fine if you’re just snapping and sharing photos, but try editing that photo in an advanced program like Adobe Lightroom and you’ll miss that extra data.

Raw images hold onto a lot more of that extra image data. So, if you blow out part of the sky in your photo, you may be able to pull the highlights back a bit in editing using bits that the jpeg version of the photo would have trashed. The same basic idea applies if you’re trying to pull up the shadows without introducing lots of ugly speckles known as digital noise.

What is Apple’s new ProRAW format?

Apple can sometimes take flack for introducing new file formats that aren’t very compatible with different platforms, but ProRAW isn’t like that. It uses the Digital Negative (DNG) format for its base, which is a common standard that most image editing software can read straight away. That’s actually an upgrade in compatibility over most of the major camera manufacturers like Sony, Canon, and Nikon, all of which use proprietary raw formats that don’t typically work with common editing programs right away. Apple and Android phones already offered access to regular DNG files through some advanced apps like Adobe Lightroom, but the files didn’t offer much of an advantage over the smaller jpegs.

ProRAW goes beyond the typical image info included in a normal raw file, however, because it includes Apple-specific data that relates back to its features like Smart HDR and Deep Fusion. That’s one of the big differentiators between Apple’s raw format and those that you’ll get from a typical DSLR.

A dedicated camera’s raw files typically emerge looking flat by design. Raw files use the old school photographic mindset that the initial photo is just raw materials that you shape during the editing process. Iconic photographer Ansel Adams considered his negatives the photographic equivalent of a musical score, and the prints were the performances. Starting with a flat, neutral baseline image is the best way to ensure consistent and effective editing.

ProRAW, however, tries to give shooters a starting point that’s much closer to a finished image. The Smart HDR feature combines several images every time you press the shutter button in order to try and provide the correct exposure across the entire image, even when there’s an abundance of contrast. Deep Fusion emphasizes high-frequency details—think textures and patterns with lots of small elements—in order to improve the perceived fine detail. And it’s still using machine learning to recognize specific aspects of an image and tweak the exposures of those areas with local adjustments. It can recognize the sky and know when it might blow out and it can see a face and automatically brighten it up if needed.

When should you use ProRAW?

Because ProRAW is still so specialized, Apple requires you to turn it on every time you open the camera app if you want it enabled. It’s a smart policy because ProRAW does have some real drawbacks. First, each image hovers around 25 MB in size, which is 10x to 12x larger than a typical file. You lose the ability to shoot bursts of photos, and many popular photo sharing apps like Instagram can’t handle the raw files—you’ll have to save a jpeg version before you share, which is really inconvenient if you’re just trying to ship a quick picture of your sandwich to your Instagram Story.

If you don’t mind doing some editing to your images, though, raw photos really shine in situations where cameras typically struggle. High contrast is the primary offender. If you’re shooting in a situation where the sky is much brighter than your subject, it will allow you to pull back some detail into the clouds while correctly exposing for the important parts of the image.

If you want to use image presets, they also typically work much better on raw files. I personally like the Mastin Labs presets that I use through Lightroom. The contrast is typically overbearing when applied to regular JPEGs, but it’s more manageable when applied to the raw files.

What should you use to edit them?

Since it’s so early in the life cycle, full support is currently somewhat spotty. Because ProRAW uses the DNG format for its base, you can easily open them in Lightroom, Photoshop, and CaptureOne, but you may not necessarily be able to take advantage of all the editing features the format can afford you. Some apps, like Darkroom, are already optimized for the files.

Is ProRAW any good?

We’ll publish a more thorough qualitative analysis on ProRAW down the road, but initial impressions are positive. It does definitely offer more editing flexibility in tough lighting situations. I hope down the line Apple tweaks it to add a mode that captures both a raw and a jpeg version like many DSLRs do, so it’s easy to upload a shot to an Instagram story in a hurry, but also leaves you with a high-quality raw file to edit later. Eventually the file sizes will also hopefully come down. But for now, it’s a step toward smartphone raw photos that people might actually use.