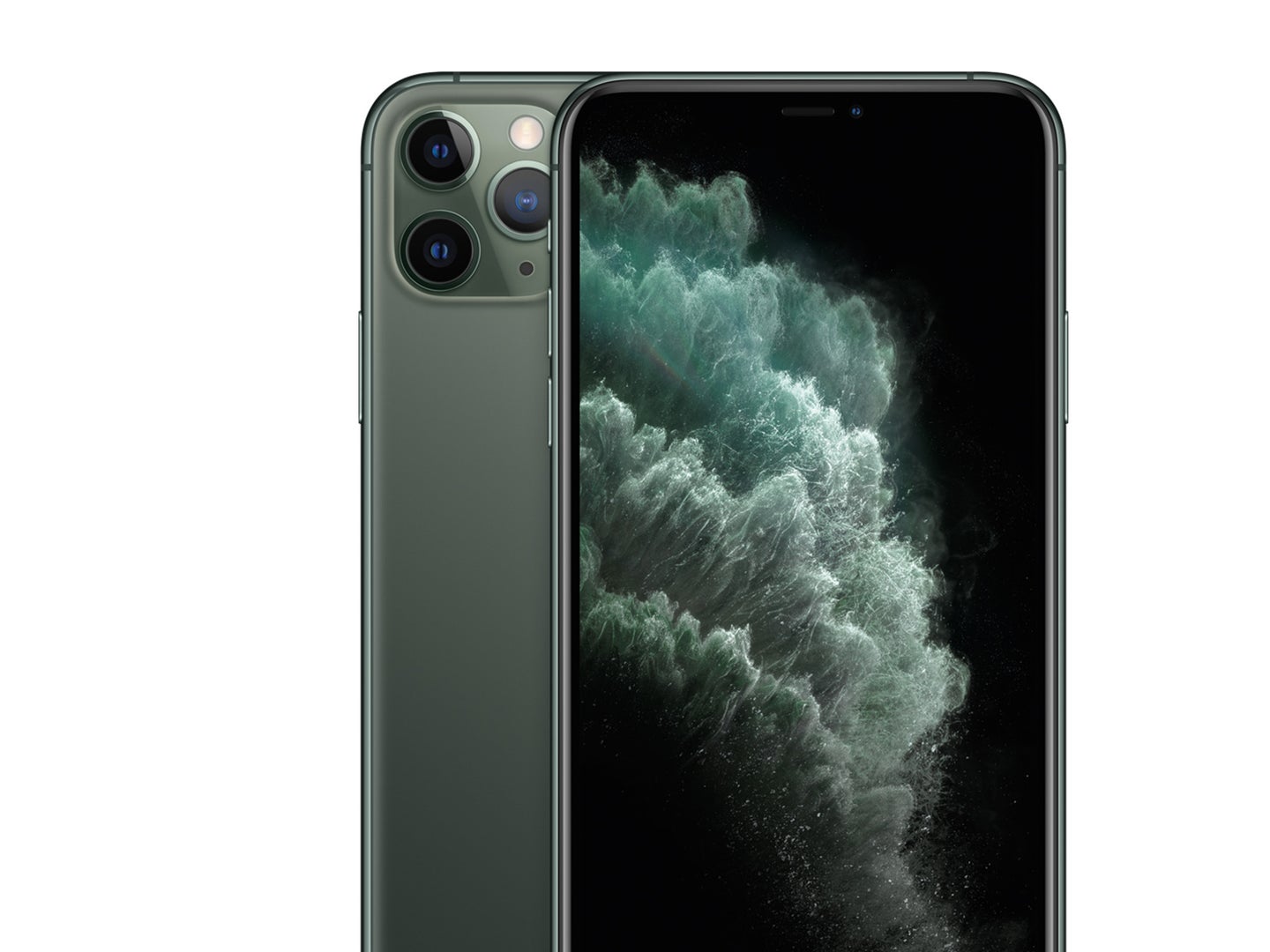 The iPhone 11 Pro debuted last September. The 12 may show up later in the year. Apple
SHARE

Fall is iPhone season. Just as the leaves start to turn, we expect Tim Cook and his pals to get up on stage at an Apple keynote and show off Cupertino’s newest creation. This year, we may get the announcement in September, but it’s unlikely we’ll have any actual phones on shelves until October according to information released during Apple’s earnings call on Thursday.

During the call, Apple CFC Luca Maestri said, “Last year we started selling new iPhones in late September. This year, we project supply to be available a few weeks later.” He didn’t offer specific reasoning behind the delay, but it seems very likely that supply chain issues stemming from the COVID-19 pandemic play a significant role.

Rumors around the upcoming iPhone release have been relatively scattered compared to recent years. This will likely be the first model for Apple to support 5G connectivity. Samsung has already jumped fully into the 5G connectivity pool with its flagship phones, as have other manufacturers.

Rumors claim that all three of the new iPhone 12 models will support 5G thanks to a Qualcomm X55 5G modem inside. During its earnings call, Qualcomm said that 5G phone delivery would be down in the quarter ending in September because of a delay with a major phone manufacturer, which many analysts believe refers to Apple.

No charger or earbuds?

Earlier this year, widespread rumors claimed that the next iPhone won’t include a charging brick or the familiar earbuds inside the box. The information comes from a reputable analyst named Ming-chi Kuo who claims the company is trying to offset some of the cost in the new 5G-equipped models. Reactions to the news were very mixed, with some analysts praising the potential environmental benefits, while others decried it as yet another effort to force consumers into piecemeal purchases that add up in the long run.

While the charging brick may disappear, the charging cable itself may actually get fancier. A July rumor claims that the new cord will have a braided material around the outside that could make it more resilient to scuffing and splitting.

How will it look?

While recent iPhones have adopted rounded edges, early rumors about the iPhone 12 claim that it will go back to the squared-off, metal edge design familiar to the iPhone 5. According to a reported leak, there will be four different screen sizes, ranging from the smallest 5.4-inch iPhone 12, up to the 6.7-inch iPHone 12 Pro Max.

The screen represents one of the biggest question marks still remaining about the device. Early rumors claimed that the device would inherit the 120 Hz refresh rate from the iPad. Faster refresh rates typically make on-screen movements feel more natural and scrolling feel much smoother. It also, however, negatively affects battery life. Recent reports now claim the iPhone 12 won’t have a 120 Hz screen, so that will likely come as a surprise at the announcement event.

While it seems like we have a general idea of what the iPhone 12 will look like there’s still some mystery. Hopefully we’ll still get to see the new device in September, even if we have to wait a few weeks before they actually start shipping.