Apple has "high standards" and couldn't get this wireless charging pad to meet them. 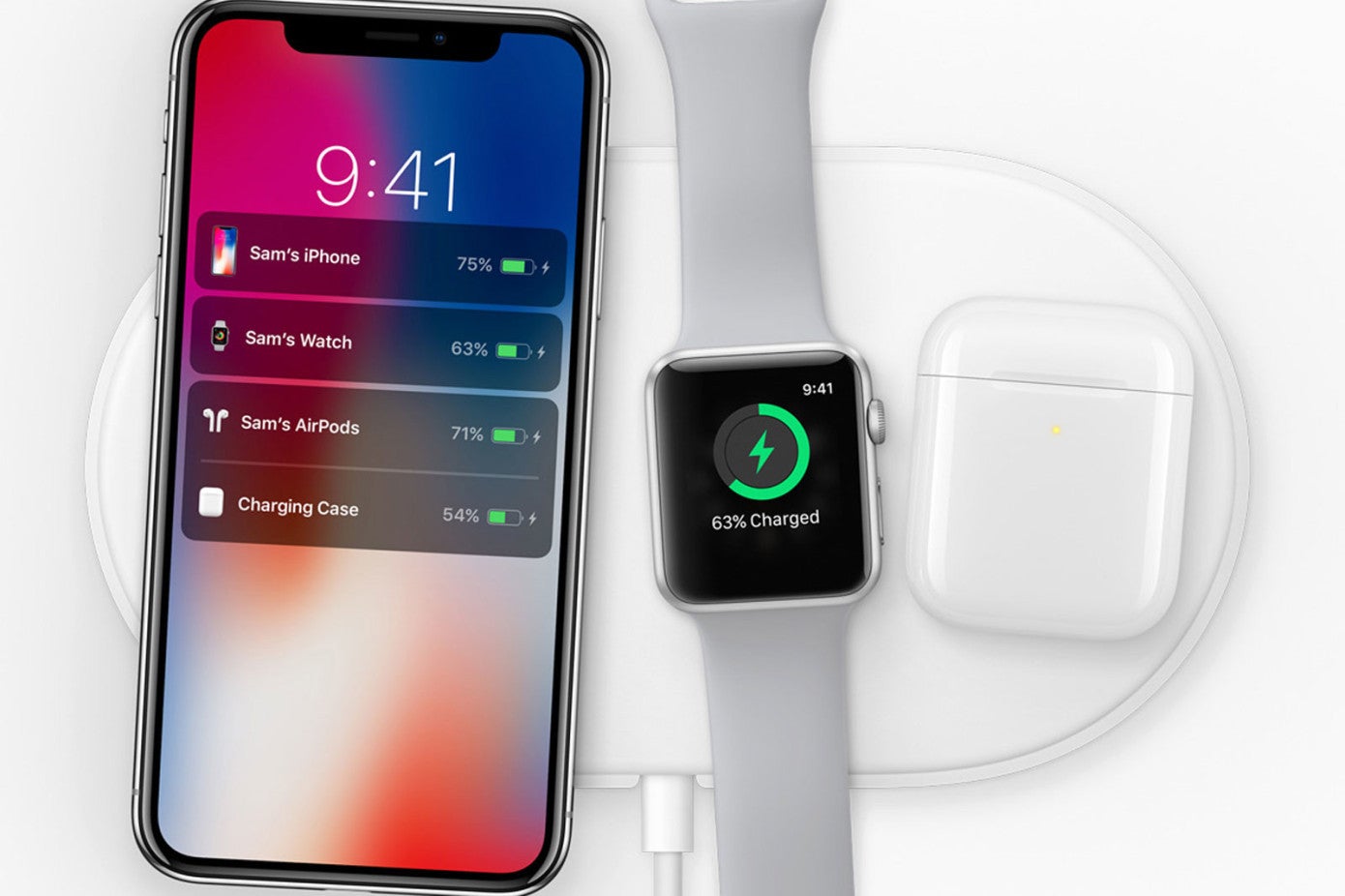 Apple’s AirPower wireless charging mat will go down in history as a punchline more than a product. Today, the company announced that the wireless charging pad it announced all the way back in 2017 is officially canceled. Dan Riccio, Apple’s senior vice president of Hardware Engineering said in a statement that the cause of death was its inability to meet Apple’s “high standards.” While there’s obviously a lot still to explore about the AirPower saga, we should take a moment and appreciate the attitude that essentially boils down to: “we don’t need any more crap.”

The elegant idea behind AirPower was to charge your iPhone, AirPods, and Apple Watch all at once, no matter where you put them on the surface of the pad. There are multi-device wireless chargers out there like the Samsung Duo, but they often require you to place specific devices on certain areas of the pad to accommodate different charging requirements, like wattage. The power needs of a smart watch are considerably different than those of a juice-hungry smartphone that wants ample watts to quick-charge its bigger battery.

Generally speaking, it’s clear that there are still some inherent challenges with making even one type of reliable, efficient wireless charger, let alone a hybrid. Big coils require more power and better heat management to help keep the pad and the devices on top of it from overheating. Reports last year claimed the heat issue was the primary factor delaying AirPower’s release. And interference in the electromagnetic signal of the Qi charger could interrupt the flow of power. It’s an electronic puzzle.

There’s no doubt that Apple could make a totally passable wireless charging pad if it wanted to. In fact, I still wouldn’t be surprised to see something specific to the next iPhone model that enables unique features like Google’s Pixel 3, which has a unique alarm clock mode that it uses when it’s on Google’s Pixel Stand wireless charger.

But AirPower didn’t cut it and Apple deserves some credit for that. If AirPower wasn’t going to work the way it should, then why should it exist in the first place? It’s a letdown that we don’t get a slick new charger, but plunking down cash for a half-finished product is just plain worse.

Looking back at Apple’s recent history, the Touch Bar embedded into MacBook Pro keyboards is a feature that many critics and professionals dislike because it replaced useful buttons with awkward touch controls. The butterfly mechanism keyboard is an even better example. Just this week Apple officially acknowledged that some users experience problems with the short-travel keys about which the company was once so proud.

If AirPower hit the market like those products, it would almost certainly have a bigger negative impact than canceling it outright. After two years of anticipation and internet sarcasm, the name AirPower built up a negative aura before anyone got a chance to slap their phone on top of it. And it’s not like Apple needs to throw away the wireless charging research it did in developing AirPower. Apple bought New Zealand-based wireless charging company PowerbyProxi back in 2017—perhaps we’ll still see wireless charging gadgets come out of Cupertino.

Despite the canceled product, Apple still says the future is wireless and I don’t see any reason to think differently. AirPower is dead before it ever got the chance to suck, which is more than we can say for some other tech products on which we’ve spent our money.

If you want a wireless charger right now, Amazon is littered with them, so Apple isn’t depriving you of your cable-free juice.

As for the future, I’m betting the next version of Apple’s wireless charging tech will be called Power+.