Tech trends to expect at this year’s Consumer Electronics Show

Prepare for 8K screens, 5G devices, and lots of robots. 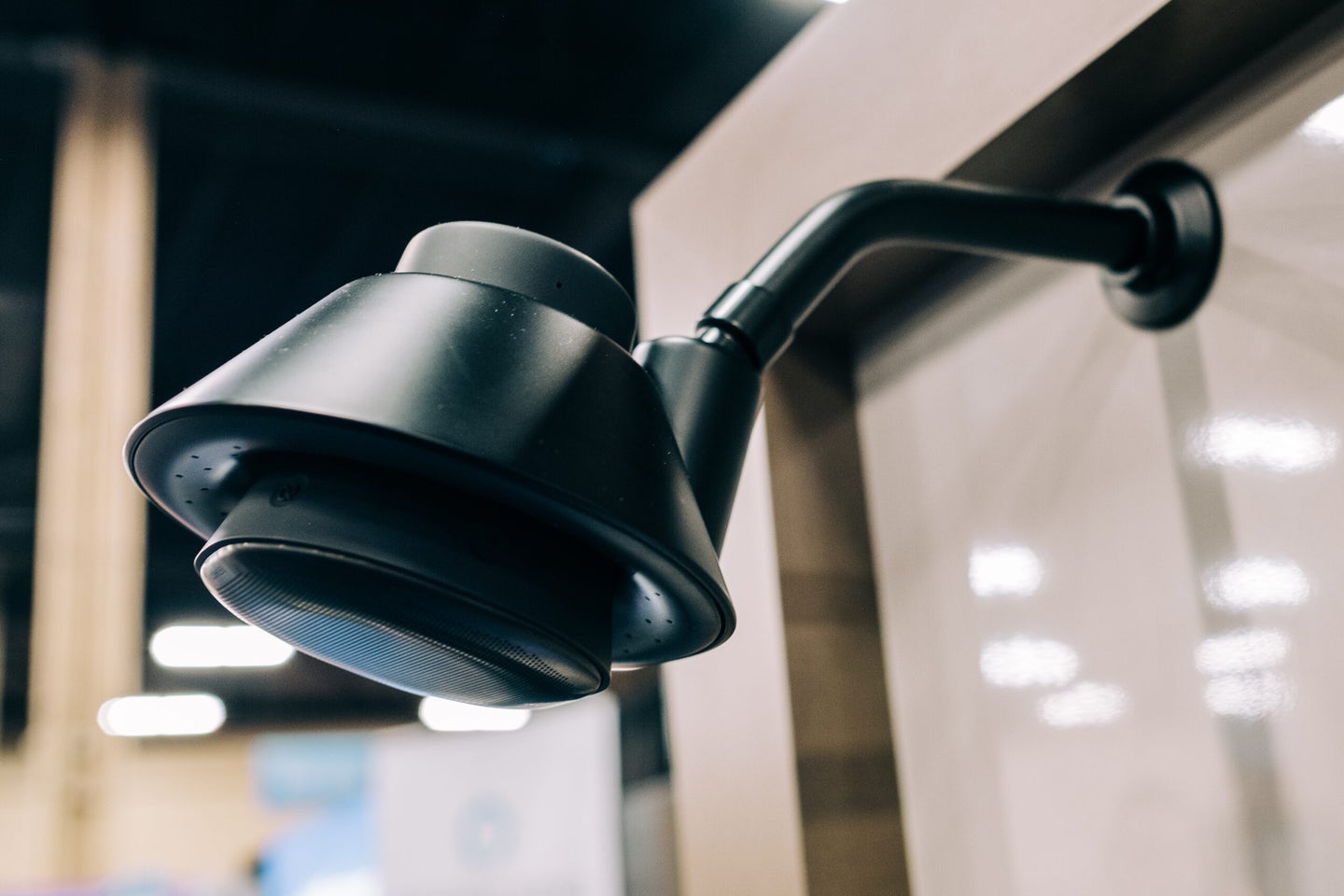 Like with fashion and Instagram Story features that tell you what Disney character you are, the tech world is full of trends. The annual CES is a chance for tech companies from all around the world to bring their new products—or at least promises of new products—into the Nevada desert and show them off to the world.

The show doesn’t officially start until Tuesday, January 7th, but there are some clear trends poised to make an impact at this year’s show. Here’s a rundown of what to expect before they kick open the doors and let all the new gadgets run free into the world to thrive, multiply, or die horribly.

Massive walls of screens define the CES aesthetic. Last year, we started to see 8K UHD (ultra-high definition) panels popping up in small numbers from companies like LG. This year, 8K should have a more pronounced presence because the gradual march of TV improvements never ends. Also, the 2020 Olympics will be one of the first big events to get an official 8K broadcast that could actually feed those pixel-hungry displays.

It’s still very unlikely that it makes sense for you to buy an 8K TV in 2020—you really won’t have much native content to consume with it. But, both Sony and Microsoft have said that their new gaming consoles will support those high-resolutions starting next year, so maybe 8K can really have its breakthrough at 2021’s CES.

CES isn’t really the venue for new phone announcements—that typically comes later in the year at Mobile World Conference. But, last year’s show gave us some early glances at folding-screen devices. Of course, we didn’t see many actual folding products, and the most high-profile example—Samsung’s Galaxy Fold—had a rather catastrophic debut in the real world.

With flexible displays increasingly common, however, expect to see them showing up in everything from phones to actual full-size televisions on the show floor.

You’re probably not using 5G on your smartphone yet. In fact, you probably don’t even know anyone who is unless they live in a very specific area or they’re determined to buy the most expensive possible phone they can fine. But, the 5G story isn’t about downloading movies faster on your phone—at least not yet. The next-generation connectivity tech will—given the right amount of support—enable totally different implementations. Self-driving cars, for example, can more easily talk to connected infrastructure they need to get around. 5G would also make it simpler for self-driving cars to talk to one another to communicate driving maneuvers, traffic patterns, and even road conditions.

Going into 2020, the home gadget market isn’t about allowing people to do totally new things, but rather redefining how people do their everyday activities. I’ve only been here for a very short time and I’ve already seen an AI-powered sliding door opener and the Alexa-driven Bluetooth speaker shower head.

In order for technology to truly become “ambient,” which is a term various companies have been tossing around lately, more and more gadgets need smarts built in. Anything that isn’t already connected will be soon. And you can expect that the big manufacturers like Samsung will continue their tradition of cramming AI into every possible appliance like fridges and stoves.

Last year, gadgets like Omron’s watch that measures blood pressure with an inflatable cuff led a movement toward gadgets as legitimate health aids. Obviously, Apple has been going hard on this with its Apple Watch, but expect to see more products taking extra steps like getting FDA approval for their devices and going beyond simple fitness tracking trends that have been so popular for a decade now.

It wouldn’t be CES without a sea of dead, electronic eyes staring at you from almost every direction. Last year, robots focused on accessibility and caring for those who need assistance. This year, trends point to more toy-oriented bots, as well as a continued emphasis on droids that convey human emotions. Look for a post rounding up some of the most interesting robots later in the week.

At the first CES 2020 event I went to this year, a PR person asked if I’d like to use facial recognition to track my vital signs in real time—no sensors necessary. I didn’t. In fact, that sounds rather horrifying. But, I fully expect some of the many, many cameras that I’ll encounter on the show floor will be doing their best to capture my face and get as much information out of it as possible. It can tell I need coffee.

Last year, Bell’s Batman-esque flying machine made a ton of CES headlines, even though it didn’t actually fly. This year, Hyundai is reportedly showing off a flying car concept of its own. It just wouldn’t be CES without the undelivered promise of simple, accessible flight.