2019 was a transition period for smartphones

You’re not alone if you didn’t want to upgrade your mobile device this year. 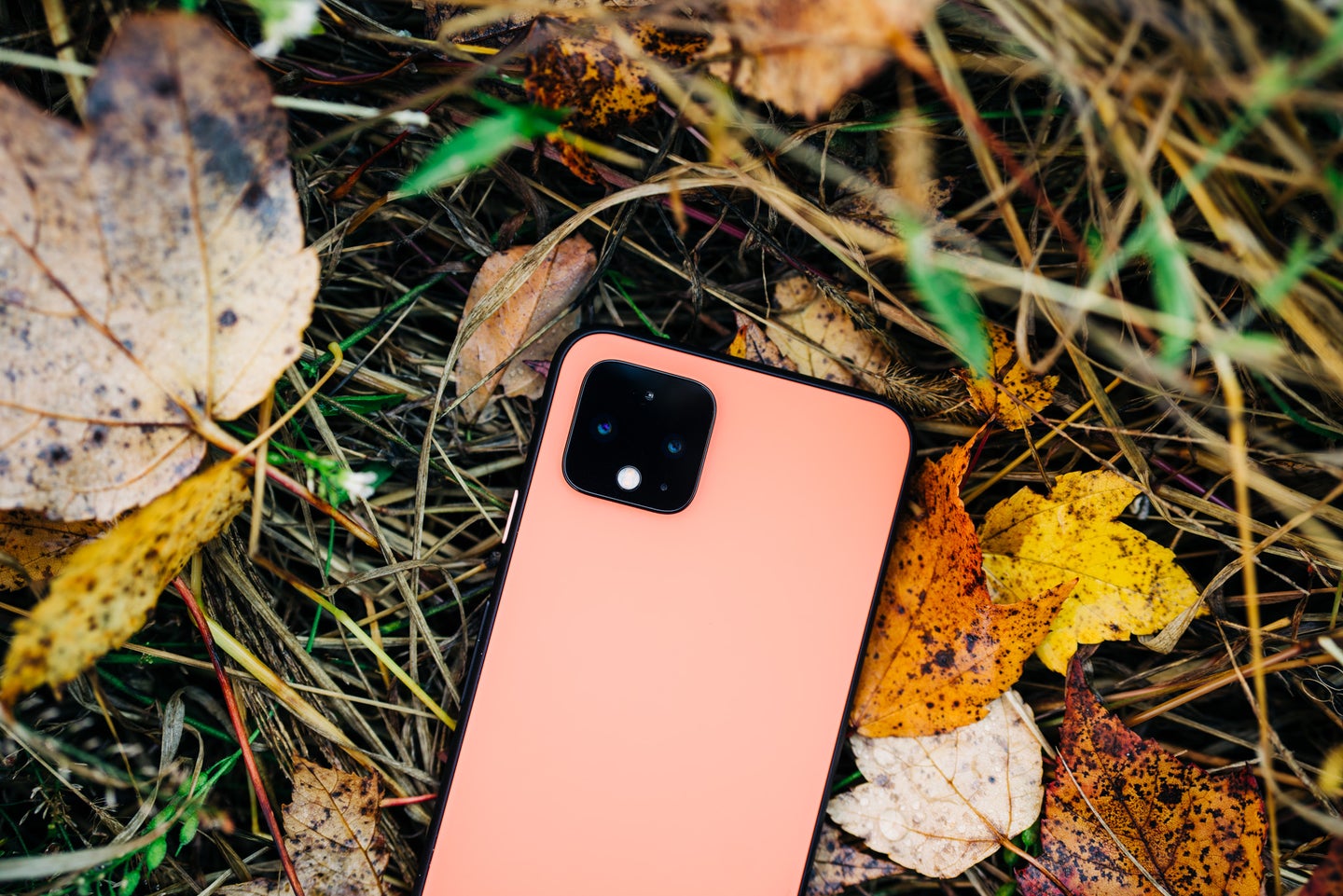 2019 was the year of the square camera array. Stan Horaczek
SHARE

In the first part of 2019, it seemed like people were starting to catch on to the fact that smartphones don’t require an upgrade every year. According to the International Data Corporation, smartphone sales fell year-over-year in the first quarter of 2019, continuing a downward trend from the last quarter of 2018. By the end of the third quarter, the segment had rallied some—even Apple got a boost in part because of its increased efforts to sell refurbished phones through its direct channels.

But, for users like you and me, the sales aren’t the important part of the story. We want shiny new devices that offer impressive new features that can justify the annoying task of switching devices. And while some big changes are coming down the road in 2020, this past year felt like the beginning of a transition.

5G started to pop up

This year, every major smartphone carrier in the U.S. flipped the switch on some kind of 5G network. Performance, coverage, and even the simple definition of what “5G” actually means varies widely at the moment, but it’s out there. And 5G-compatible devices made their debut this year as well.

There’s still no 5G iPhone, but Samsung hopped into the high-speed data waters with 5G versions of its Galaxy S10 and Galaxy Note 10 Plus devices. As networks expand next year, we expect 5G connectivity to work its way down the product lines as the promise of super-fast connections lures users into trading up their devices.

Right now, it’s still rather unlikely that it’s worth buying a 5G phone unless you live and stay smack in the middle of a 5G network area, but that will likely change in 2020.

Just before its slated release, reviewers found that the Galaxy Fold was prone to breaking for a number of reasons. The outer screen layer peeled off, dust got under the display itself, and it just generally didn’t seem ready for the masses. Samsung did officially release a sturdier version of the device later in the year—and reportedly sold a million of the $2,000 gadgets—but the stumble did its damage.

Many of the other folding devices we expected to hit the market this year never even really materialized. And Microsoft announced its plan for a folding phone that avoids the flexible screen completely, instead opting for a pair of displays with a seam in the middle.

Surprisingly enough, the reborn Motorola Razr provided the brightest spot in the folding phone world. It’s still not ready to take on the other flagship devices on the market, but it showed that Motorola actually understood that the value of a folding phone isn’t going from big to even bigger, but rather from small (when folded) to reasonably sized when splayed out.

The camera wars continued on

Picture and video prowess remains one of the main battlefields on which smartphone manufacturers can differentiate themselves from their competition. This year, both Apple and Google made considerable leaps in their smartphone camera technology.

The new iPhone 11 Pro sports a three-camera array that includes a standard wide-angle lens, the familiar telephoto portrait lens, and a new super-wide lens, which added a whole extra dimension to its capabilities. Apple also introduced its Deep Fusion photo tech, which emphasizes fine details across the image. You may have heard it referred to as “sweater mode” because all of the sample photos involved people wearing extremely detailed sweaters.

Having tried all of the major players this year, I personally recommend the iPhone 11 Pro if you really care about taking pictures with your phone. The Samsung’s images always look overly saturated (a look some people love) and the Pixel 4 had an odd shadow striping issue in certain conditions that I couldn’t help but notice. Still, in 2019, just about every flagship-level photo had a great camera and if you can’t take a good photo with them, it probably has more to do with your skills as a photographer than the gear itself.

We’ll likely get some glances at new folding devices at CES 2020 in January, but the majority of the new announcements will roll out across the entire year. We expect lots of 5G devices to hit the market and the service providers to expand their 5G networks into new cities. The FCC and service providers seem to insist on making 5G some kind of “race,” which means every time there’s even a slight advancement in coverage or speeds, you can expect companies to shout it from the tops of their revamped cell towers.

It also seems likely that we’re going to get more folding phones. It seems some companies backed off in the backlash to the original Galaxy Fold debacle, but that won’t stop them forever. Huawei and LG already have plans for folding devices and Samsung may even show off more folding tech it plans to release later this year.

Whatever happens, you’ll probably be just fine keeping your current phone for another year unless it’s really falling apart.