Will we ever invent a teleportation device?

It would make holiday travel so much easier 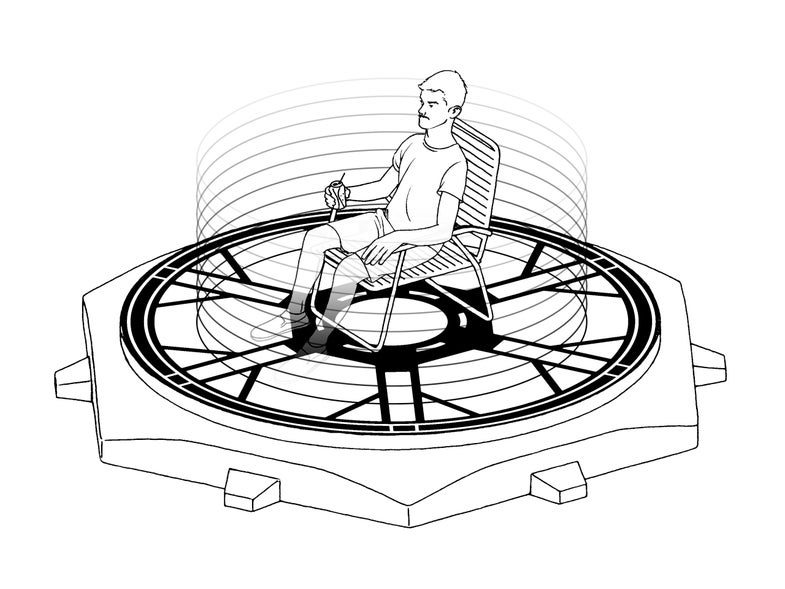 Yeah. No. Not going to happen. To instantaneously transport across space, our bodies would need to convert to energy and back without mishap. Even if we combined the storages of every computer available today, that would hold just a fraction of the data for one ­human, says Caltech physicist Philip Hopkins. The energy isn’t ­anything to scoff at either. He says, “It’d be like launching all of the U.S.’s and Russia’s nukes in one spot and trying to contain that.”

Want to know if your fantasy invention could become a reality? Tweet @PopSci or tell us on Facebook.

This article was originally published in the January/February 2017 issue of Popular Science, under the title “I Wish Someone Would Invent…A Teleportation Device.”