Most humans don’t have tails. So why do we have the bones for it?

On the origin of our useless tailbones. 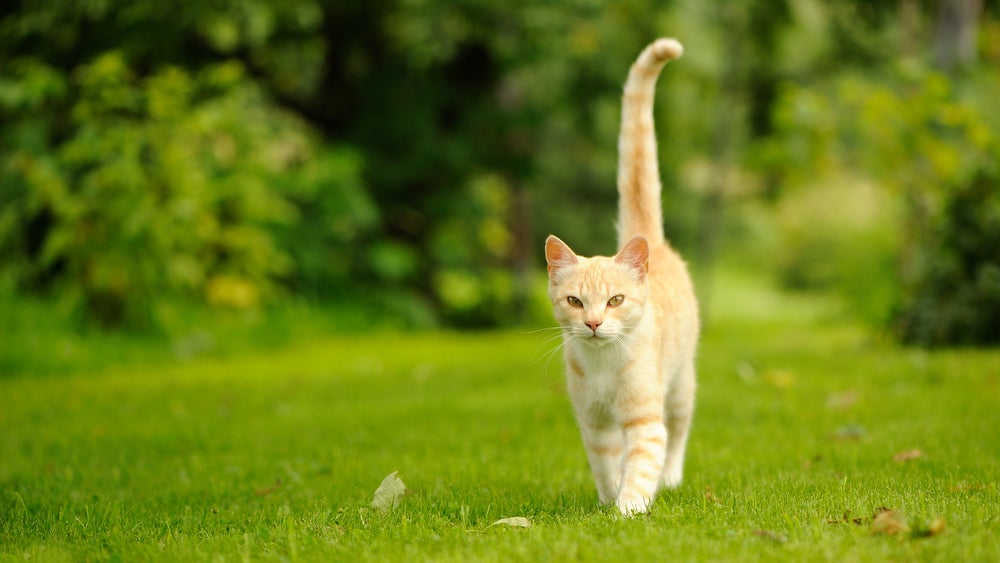 Tailbones: What are they good for? Absolutely nothing. DepositPhoto
SHARE

Though it’s currently useless, the human coccyx—commonly referred to as the tailbone—remains nestled at the bottom of the spine, a remnant of our tailed ancestors. Long before human tail-lessness, our early fish relatives had two: A fleshy one and a more flexible fin. As animals took to land, they lost the back fin and kept the fleshier appendage.

Other land animals still use tails for functions like movement, communication, and swatting insects, while fish maintained their fins to masterfully navigate through water.

Meanwhile, we humans have held onto a tailbone—several fused caudal vertebrae of the same sort found in actual tails—for no apparent reason. Neither harmful nor beneficial, it simply sits attached to the sacrum.

“It’s just hanging out there and doing absolutely nothing,” says Alexander Werth, a biologist at Hampden-Sydney College.

Scientists call these evolutionary holdovers “vestiges”: The term comes from the Latin word vestigium, meaning footprint. Vestigial features can range from anatomical structures like bones and organs to physiological phenomena like goosebumps; when our furrier ancestors got cold, their hairs stood up to provide insulation.

Though scientists disagree on the specifics, the standard definition claims that vestiges lack a present function.

Werth has studied the interaction between leftover features from both evolution and embryonic development; they’re more related than you’d think, he says. As embryos, we have a tail for a few weeks. By week eight in the womb, most disappear.

It’s not like our genes for tails simply vanished, however. Supposedly lost structures can still appear in humans, Werth says, since genes are dynamic and can be “switched” on and off. Birth defects occasionally trigger the revival of ancient features in a process known as atavism, proving that our genomes contain an evolutionary record of sorts.

As a result, some people are born with tails. It’s highly rare: doctors have reported somewhere between 40 and 59 total cases throughout modern history, though the exact number is unclear. The majority of these individuals undergo removal surgery, including, allegedly, pop singer Ke$ha.

Research on human tails is no recent development, though. In 1875, Darwin noted in The Descent of Man how “in certain rare and anomalous cases,” humans “form a small external rudiment of a tail.” A few years later, physician Rudolf Virchow created a human tail classification system that failed to catch on.

We now know that human tails likely signal spinal cord defects, since the skin and nervous system are closely linked. Our sensory nerves release transmitters called neuropeptides into the skin, which then influence physiological development.

This begs the question: Can a person keep their tail and lead an otherwise healthy life? As long as the tail doesn’t inhibit one’s ability to survive and reproduce, Werth says, it shouldn’t be a problem.

“I don’t think it would be bad to have a tail,” Werth says. “Who knows. If you’re a tightrope walker, it could help you balance.”