How cats and dogs see the world

Their other senses make up for the fact that they can’t see some colors. 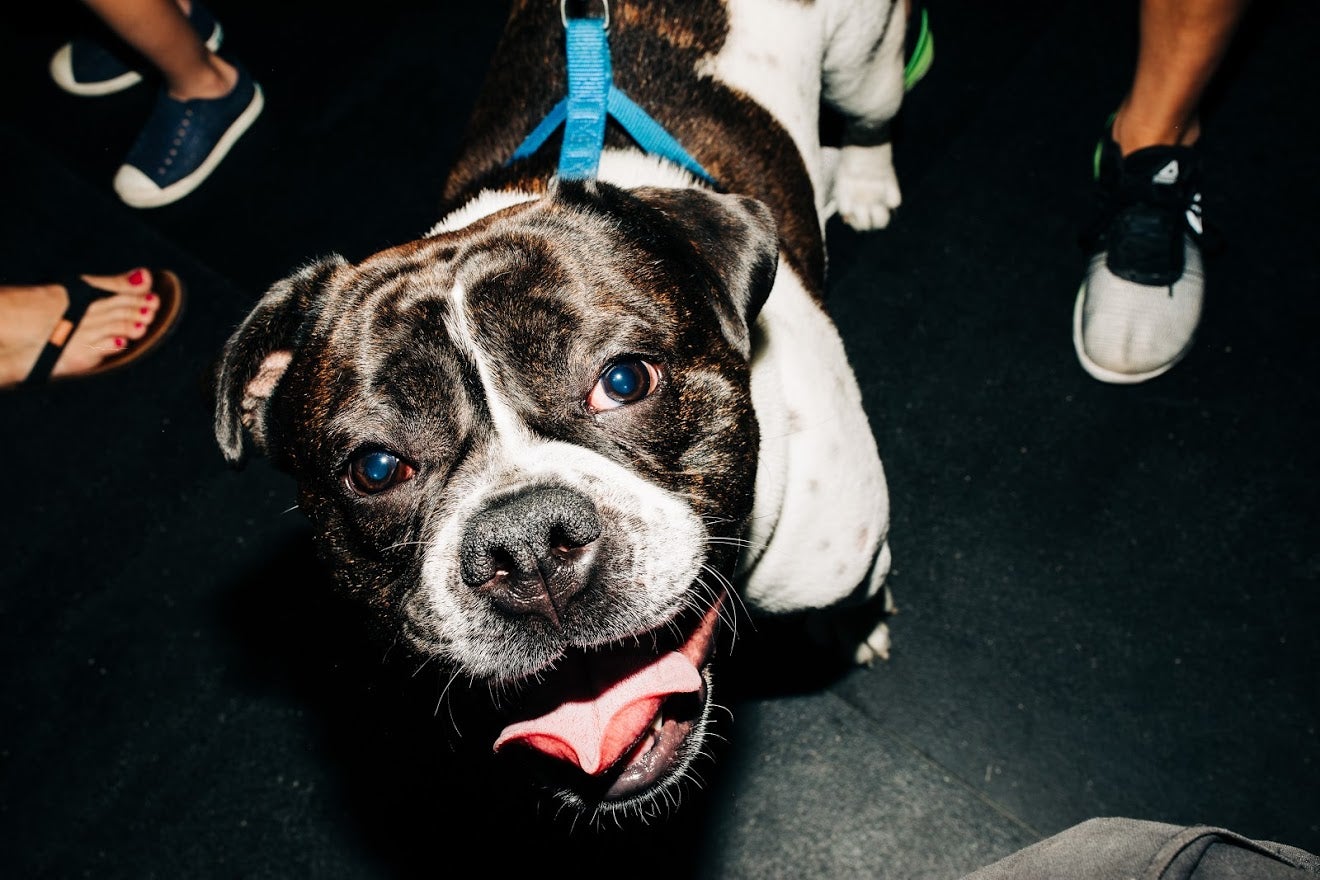 Ever wish you could peer into your cat, dog, skink, or betta fish’s brain? It would give you a far better perspective of the world—or at least help you be a smarter pet parent. We’re here to demystify your animals (to some extent), while also shedding advice on how you can best thrive together. Welcome to Pet Psychic.

Take a quick flash picture of your dog or cat and their eyes will light up in a way that’s equal parts cool and unnerving. That eerie glow comes from a layer of their eyes called a tapetum and it reflects light to let our furry pals see small amounts of light much more efficiently than our human eyes. In fact, our pets sense the world we live in much differently than people do.

As children, many of us learned that cats and dogs are “colorblind” or see the world in “black and white”—but that’s not entirely true. “They [just] can’t see all the different colors that we can see,” says Katherine Houpt, a professor at Cornell’s College of Veterinary Medicine . “From what we can tell, they see the world in shades of blue and yellow.”

From a physiology standpoint, the unique view comes down to types of light receptors in the eye itself. “Because dogs and cats are predators, they don’t have to be able to tell the difference between some similar shades,” Houpt explains. “As primates, we have to know whether that persimmon is ripe or not. We’re better at color discrimination in order to find the correct foods.” In other words, a grey rabbit is just as tasty as a brown one.

When it comes to clarity, humans also have an advantage over our domesticated pals. If a dog can make out an object from 20 feet away, a human can see it from 60 feet. The difference is even more pronounced for cats—what a cat can see from 20 feet, a human can see from 100 or even 200 feet out. Our pets aren’t built to process crystal clear images of the world around them.

The animals do have an advantage, however, when it comes to perceiving movement—a skill honed to help them catch their fast-moving food. While most cats and dogs have trouble spotting still objects very close to them, they can spot movement for up to a half-mile—even if it’s relatively subtle.

They can also see more at once than humans. While our field of view is approximately 180 degrees, feline and canine eyes bulge out a little to expand their peripheral vision past 200 degrees. That same motion detection extends to the edges of their vision, so even if they can’t tell what’s moving, they know something’s coming.

That field of view can differ depending on the breed of dog, though. A bulldog, for instance, doesn’t have to see around a giant snout like some other breeds, which comes in handy when observing objects up close and gives them a bigger overall field of unobstructed view.

One commonly held conception that’s true: When it comes to seeing in the dark, cat and dog eyes excel, in part because the tapetum reflects illumination to the light receptors. “They can’t see in absolute darkness any better than we can,” says Houpt. “But in dim light, they can see better.” That’s because their eyes contain more rods than ours—between six and eight times more for cats—which means they require less illumination to collect a usable picture for their brain.

But their uncanny perception doesn’t end there. Once you’ve considered all of the advantages and shortcomings of cat and dog vision, you still have to consider how it interplays with their other senses.

Cats can hear ultrasonic pitches typically emitted by their prey, which allows them to continue the chase, even if their scurrying snack gets out of eye shot. They also use smell as a primary method to identify people. “When you take a cat to the vet, your second cat may not recognize it because it smells like other people. And if you’ve been gone for a while and come back, the cat may not recognize you until it takes a good whiff,” Houpt says. “If you changed shampoos while you were gone, you might be in for a problem.”

Dogs obviously have a keen sense of smell as well. Like cats and other animals, they have a vomeronasal organ as part of the olfactory system specifically dedicated to their olfactory needs. It allows wilder things to communicate via scentand improves the overall sense of smell. Depending on the breed, a dog’s sense of smell ranges from 1,000 and 10,000 times more effective than a human’s.

With those extra tools at their disposal, dogs and cats don’t need to depend on their eyes to navigate the world. Their visual limitations, however, can provide some interesting problems for humans trying to teach animals new tricks. “Because of how they see color, dogs are not very good at traffic lights,” Houpt says. “That becomes a problem when you’re teaching a guide dog so they have to learn that the darker yellow is when they have to stop.” In an ideal world, traffic lights would have an olfactory component so helpful pooches could smell when it’s time to go.