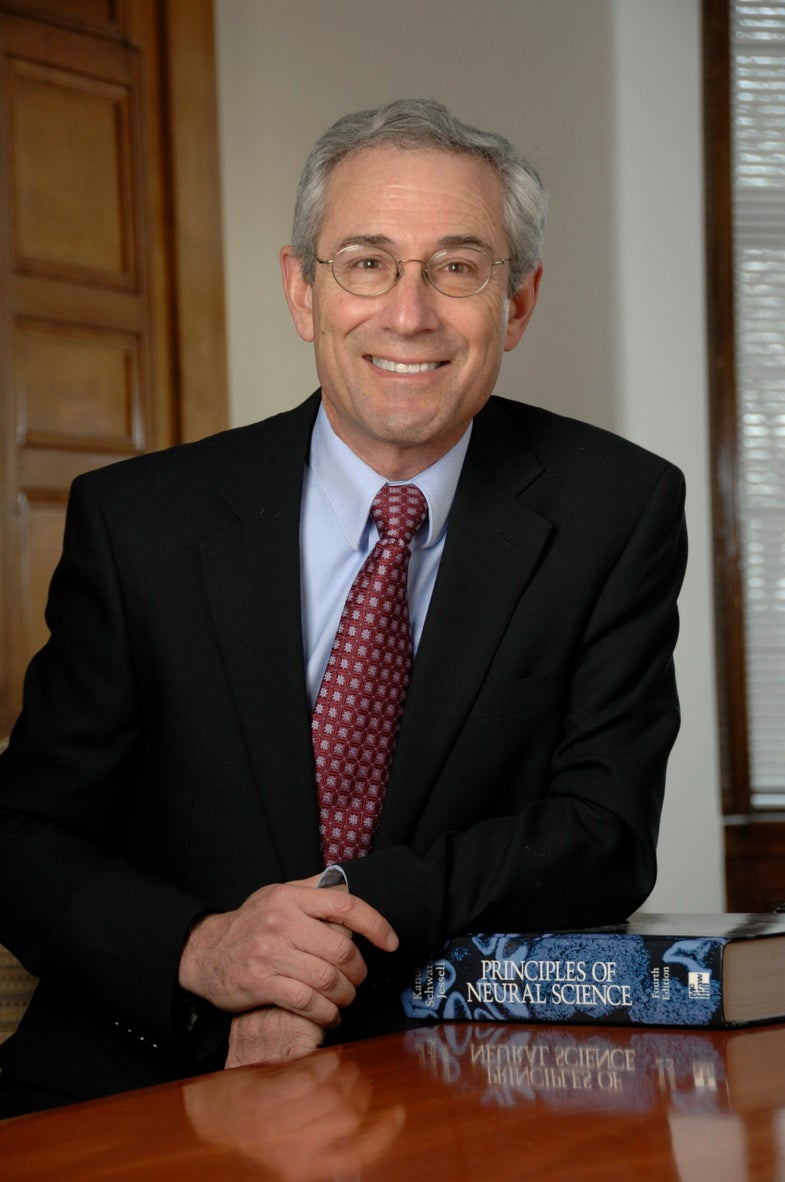 After 13 years as the director the National Institute of Mental Health, neuroscientist Tom Insel has stepped down in order to take a position with Google Life Sciences, one of the first entities to exist separately under the new Alphabet umbrella.

Before starting at the NIMH, Insel’s work focused on the biology and genetics of psychology; he is best known for his work on hormones involved in complex social behaviors. He continued this focus at the NIMH; during Insel’s tenure, the organization took impressive strides to marry biology and psychology in order to better diagnose and treat people who are suffering from mental illness. Under his leadership, psychological treatments and diagnoses have progressed through initiatives like the Psychiatric Genomics Consortium, in which dozens of research institutions around the world collaborated to study the connections between genes and mental illness, and the Research Domain Criteria, which provides a more biology-based framework for how psychology research should be conducted.

Insel didn’t get into specifics about what he would be working on at Google Life Sciences, noting in a statement that he is “still working out the final details.” He also wrote, “The GLS mission is about creating technology that can help with earlier detection, better prevention, and more effective management of serious health conditions. I am joining the team to explore how this mission can be applied to mental illness.” Google Life Sciences has already developed a heart and activity monitor and contact lenses that can read blood glucose levels for diabetics. But the organization has not yet announced any efforts to address mental illness, which one in four adults suffers from every year. Insel, it seems, is an excellent choice to expand the company’s purview, finding new technological resources to better diagnose and treat mental illness.

The NIMH is still looking for a new director to take Insel’s place; until they find one, acting deputy director Bruce Cuthbert will fill the role, according to a statement from NIH director Francis Collins.