Why do we freeze when we’re scared?

Why we sometimes become paralyzed with fear. 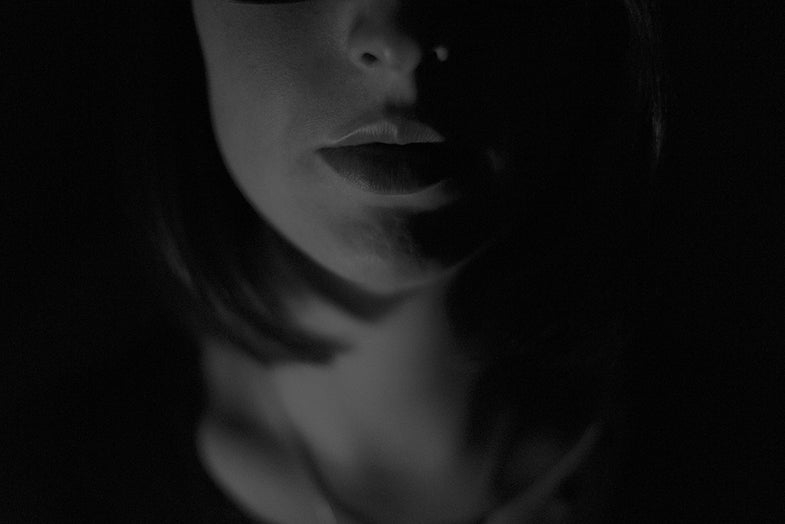 Most people are probably familiar with the classic fight or flight response to a feared stimulus. If a snake were to fall from the ceiling on top of you as you read this, you have two options: fight off the snake or get away from it as quickly as possible.

The fight or flight response is a primitive and powerful survival reaction. Once the brain has perceived a danger or threat, bucketloads of adrenalin course through our veins, increasing heart rate, pumping blood to muscles, and moving our attention toward a very singular focus: fighting off or getting away from the threat.

We become so singularly goal-directed in that moment, we may not process (and therefore cannot remember) any extraneous details such as the colour of the snake, or what we actually did to get it off us and run. Many people report “operating on instinct” with no clear memory of how they got away from, or fought off a danger.

Who will fight rather than flee?

People who are more “approach motivated” (such as extroverts, risk-takers), tend to perceive the reward in situations. For example, if asked to try spider soup for the first time, an approach-motivated individual might think “how interesting, I wonder if it will taste better than it looks? If not, at least I can put a photo of me eating spiders on Facebook and impress all my friends”.

These people may be more inherently inclined to approach a threat, a “fight” response.

People who are “avoidant motivated” (neurotic) tend to perceive the risks/negatives in situations. “Spider soup! How could that possibly be safe? It’s going to be disgusting or poisonous and then I’ll throw up in front of everyone and embarrass myself.”

These people may be inherently inclined to avoid a threat, a “flight” response.

Despite the largely unconscious triggering of the threat response, as well as the personality types that influence your inherent inclination to fight or flee, there’s also an element of judgement and decision-making involved here. I’m more likely to approach and fight if I think I have what it takes to manage a threat.

If I’m a qualified snake handler, I’ll get a fright if a snake drops on me unexpectedly, but I’ll quickly judge that I have the skills to deal with it.

There is a third possible response to threat, and that is the “freeze” response to danger. At face value, freezing when faced with a threat does not appear to be as obviously adaptive as the fight or flight response.

Is freeze merely an extension of surprise?

Surprise is the emotion we feel when an unexpected event occurs, and we need to stop and process the scene in order to decide whether to fight or flee. The facial expression of surprise serves a functional purpose: our eyes widen to improve our peripheral vision to better process our surroundings, and we open our mouth and gasp in preparation to scream and/or run.

People also come to a standstill when surprised, as they devote all their energy to deciding whether what is unfolding before them is a threat, a joke, a harmless incident.

Often bystanders get (unfair) flak for not immediately intervening during an unexpected event such as an assault; but typically people are so shocked they remain rooted to the spot. In some cases a “freeze” response is more an extension of a “surprise” response.

A genuinely overwhelming and paralysing freeze response is thought to occur when neither fight or flight is available to you. That is, you have been so overpowered, overwhelmed or trapped, there is no option to either flee or fight.

Given our evolutionary history this probably occurred most often during hunting (the sabre-tooth tiger has the better of you and there’s just no way out). So we do what a number of animals will, we “play dead”.

In the case of a genuine freeze response, this is not a conscious decision; our primitive brain takes over and immobilises us. In doing so, it’s hoped our predator will lose interest and wander off.

It’s also speculated that freezing might have psychological benefits. Many people who “freeze” report little or no memory of the trauma. Consider how that might preserve your sanity or protect you from psychological harm.

If, for example, you have been completely overpowered, such as in a rape or assault scenario, freezing might shut down your attentional systems, so that you don’t process what is happening to you. The event is so shocking, so overwhelming, so unbelievable, it’s speculated you experience a “red-out”, where intense emotions prevent you from encoding information about the trauma you are experiencing.

So although people may be taken aback after experiencing a freeze response, as with all our emotions, it likely serves a functional and adaptive purpose.

Rachael Sharman was also a guest on an episode of Insight, which asks how people react in emergencies.