Why don’t I have to think about breathing?

You inhale so automatically that you might not even realize how you know to do it in the first place. 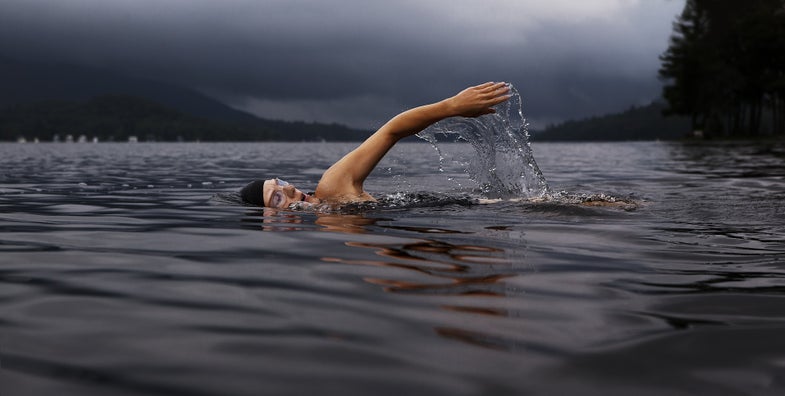 If you’ve ever gone for a run you probably know the feeling of exhaustion that comes with trying to catch your breath. Maybe your nostrils burn and your heart races as your lungs beg for air, but none of these body parts is responsible for controlling your breathing. In fact, it’s your brain that’s telling your body to breathe all the time, even though you may only notice when your breathing becomes heavy after exercising.

The way your body knows how much to breathe has a lot to do with why you breathe in the first place. When you inhale, you take in oxygen, which your body needs in order to produce energy. The process of creating that energy leaves behind a gas called carbon dioxide. Carbon dioxide production is like the way a car running on gasoline leaves behind toxic fumes; it’s a waste product that needs to be removed from your body. You do that by exhaling.

Your brain is constantly monitoring the balance between oxygen and carbon dioxide. If there’s too much waste product building up, it tells your body to breathe faster to bring in more oxygen. This is why when you go for a run, you breathe heavier—your body needs to create more energy, therefore creating more carbon dioxide.

The part of your brain responsible for controlling this balance is called the medulla oblongata. It’s located near the bottom of the brain near your spinal cord and it controls involuntary functions, which are the things your body does to survive that you cannot control. That includes vomiting, blood pressure, and heart beats. Breathing gets controlled inside the medulla’s respiratory center, which houses receptors that detect when levels of carbon dioxide are too high in the blood. All of this happens automatically, so that even when you are sleeping the muscles responsible for inhaling and exhaling still operate without you controlling them.

But just because breathing is an involuntary function doesn’t mean humans are unable to control it. If you have ever been told to take deep breaths before receiving a shot at the doctor, it’s in part because emotions can subconsciously impact our breathing pattern and bring down our oxygen levels. By choosing a more regular one we can correct that problem.

Even when you stop thinking about breathing, though, your brain will never forget. For as long as you’re living, your brain will control the flow of air and regulate your levels of oxygen and carbon dioxide. Feel free to take the stairs and leave the rest to your medulla oblongata.