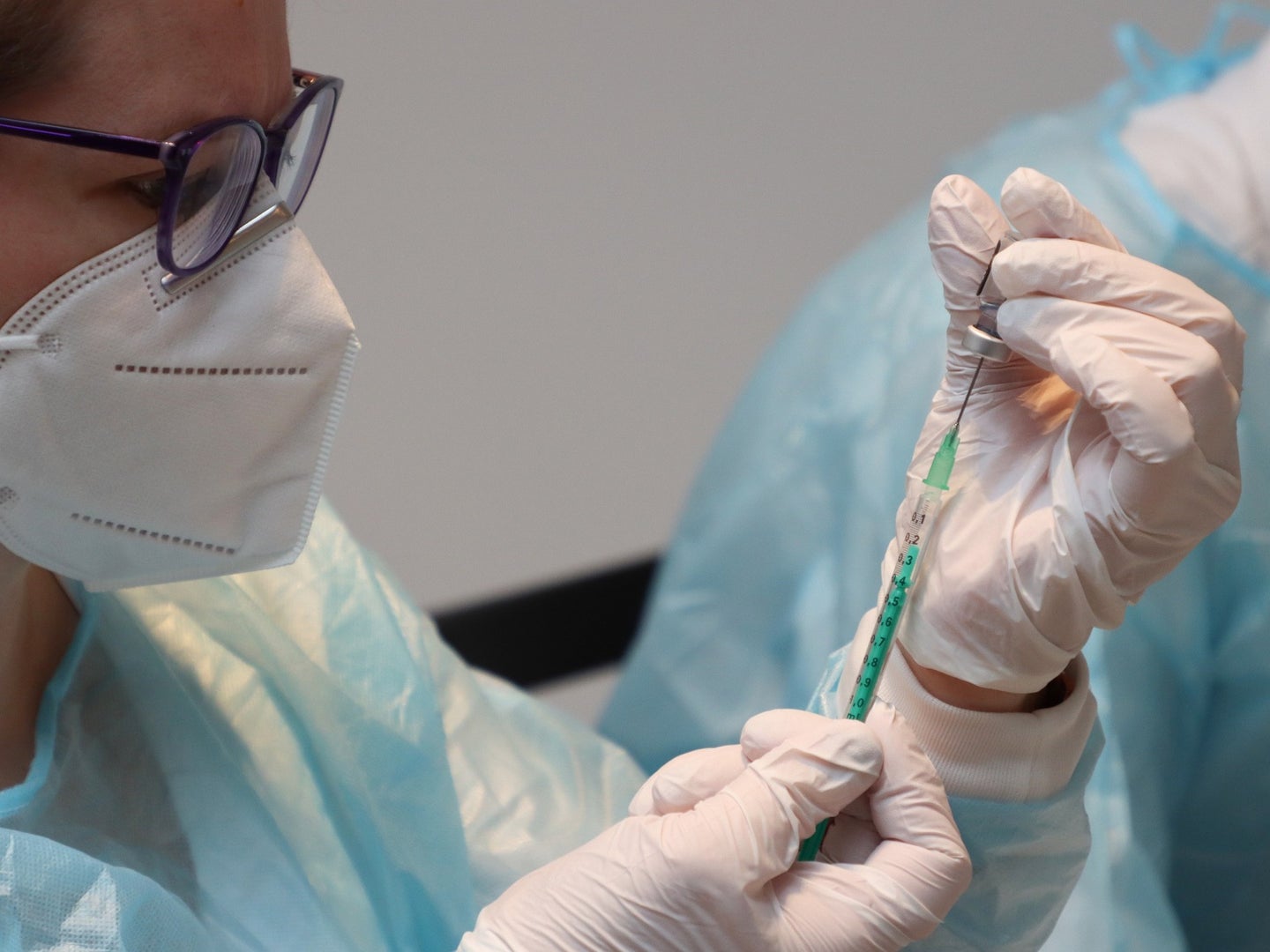 The number of COVID-19 shots given worldwide now stands at over 350 million. For all the global public health shortcomings around the pandemic, this is still the biggest single vaccine campaign in human history. The US now accounts for over 100 million of those shots, and had its biggest day yet on March 13—with nearly 5 million shots reported.

Globally, the numbers of new COVID-19 cases day-after-day have plateaued after a promising decline. But some public health experts are warning of a new surge, fueled by variant strains of the coronavirus that can spread faster and infect more furiously.

Take what’s now one of the worst-affected countries, Brazil, which continued to set tragic new records for daily deaths last week. Powered by a fast-spreading variant called P1 and catalyzed by the ill management of a far-right COVID-denialist president, this latest wave seems to have no end in sight. There’s very real—and mounting—concern among public health experts that the wave could overwhelm a healthcare system that’s already pressing against its limits.

There is still hope. While the current crop of vaccines might be less effective against variants like P1, it’s important to note that they still seem to prevent virtually all severe cases of the illness. And scientists think they can rapidly produce updated vaccines and boosters for such variants if it’s necessary.

The Oxford-AstraZeneca vaccine hit a hurdle last week. Reports surfaced of newly vaccinated people developing blood clotting, something that can be life-threatening because they put a person at risk for stroke, heart attack, or damage to organs from limited blood flow. Although most countries using that vaccine carried on as usual, several European countries suspended the use of certain batches of the shot. Others such as Denmark, Norway, and Thailand have taken even more drastic steps, halting their entire vaccine rollouts so that they can ensure the shots are safe.

Despite the alarmed reactions, public health experts say there’s nothing to fear. European authorities are investigating, but they don’t expect to find anything out of sorts. For the over 11 million doses of the Oxford-AstraZeneca vaccine that have been delivered in the UK, fewer than a hundred instances of blood clotting have been reported. Both in the UK and Europe, officials reported that the number of clotting instances were no higher than what would be expected in the general population, and so far there was no evidence proving a causal link between clotting and the vaccine.

Vaccine watchers may have had their eyes firmly fixed on Johnson & Johnson these last few weeks, but it seems they’ll soon have something else to look at. Novavax has released the data from a UK-based late-stage trial for its shot, and the results are looking good. This trial is a crucial step towards getting the vaccine approved for use, and the company plans to file for approval in some countries as soon as next month.

If US regulators decide that this study proves sufficient efficacy, then the vaccine could be approved and start filtering into US arms by around May. If not, according to the company, it could take a few months longer. Data from a North American study is expected to arrive some time in April.

With variants on many people’s minds, the vaccine does seem to be less effective against the B.1.1.7., which was first identified in Great Britain. Data from a separate study suggests that it’s rather less effective against the N.501.Y, which was first identified in South Africa, but still manages to prevent severe cases of the latter.

[Related: What the first year of COVID tells us about the next]

COVAX—a global vaccine-sharing scheme that aims to donate shots to lower-income countries who can’t afford them on the open market—got a boon last week when the World Health Organization listed the Johnson & Johnson shot for emergency use. That vaccine can now join Pfizer-BioNTech’s and Oxford-AstraZeneca’s vaccines for global distribution. Critically, Johnson & Johnson’s is the first COVAX vaccine that uses only one dose.

COVAX’s benefits are starting to be felt around the world, from Ethiopia to Afghanistan to Colombia. While the bulk of the world’s richest countries have made significant headway with their vaccination campaigns, only a small few of their lowest-income counterparts have done the same. The Biden administration is facing increasing scrutiny for not doing enough to share, after promising to deliver vaccines for all US adults by May.

Facebook is trying to sort out how to fight vaccine skepticism

In public, Facebook might be flailing haplessly against a tide of vaccine-related misinformation that has flooded its platform and is causing very real harm. Internally, however, the company seems to be undertaking a study to understand how anti-vaccine messages are spreading on its platform—in the US, at any rate.

Dividing its US users and pages into several hundred population segments, Facebook researchers found that the majority of anti-vaccine content is concentrated in only 10 of those segments. Even within those segments, anti-vaccine sentiment seems to be driven by a small, vocal minority of users. And while the strongest anti-vaccine segments are unsurprisingly linked with QAnon, vaccine hesitancy spreads much more widely and in more nuanced ways.

Facebook is certainly in a unique position to do such a study, with billions of users across apps, including Instagram and WhatsApp. That said, it’s the same company that has been accused of facilitating ethnic cleansing and whose data was harvested and sold to political advertisers, so it will take quite some work to convince the public (or regulators) that its far-reaching data collection is beneficial.