It takes time to develop antibodies against the novel coronavirus. 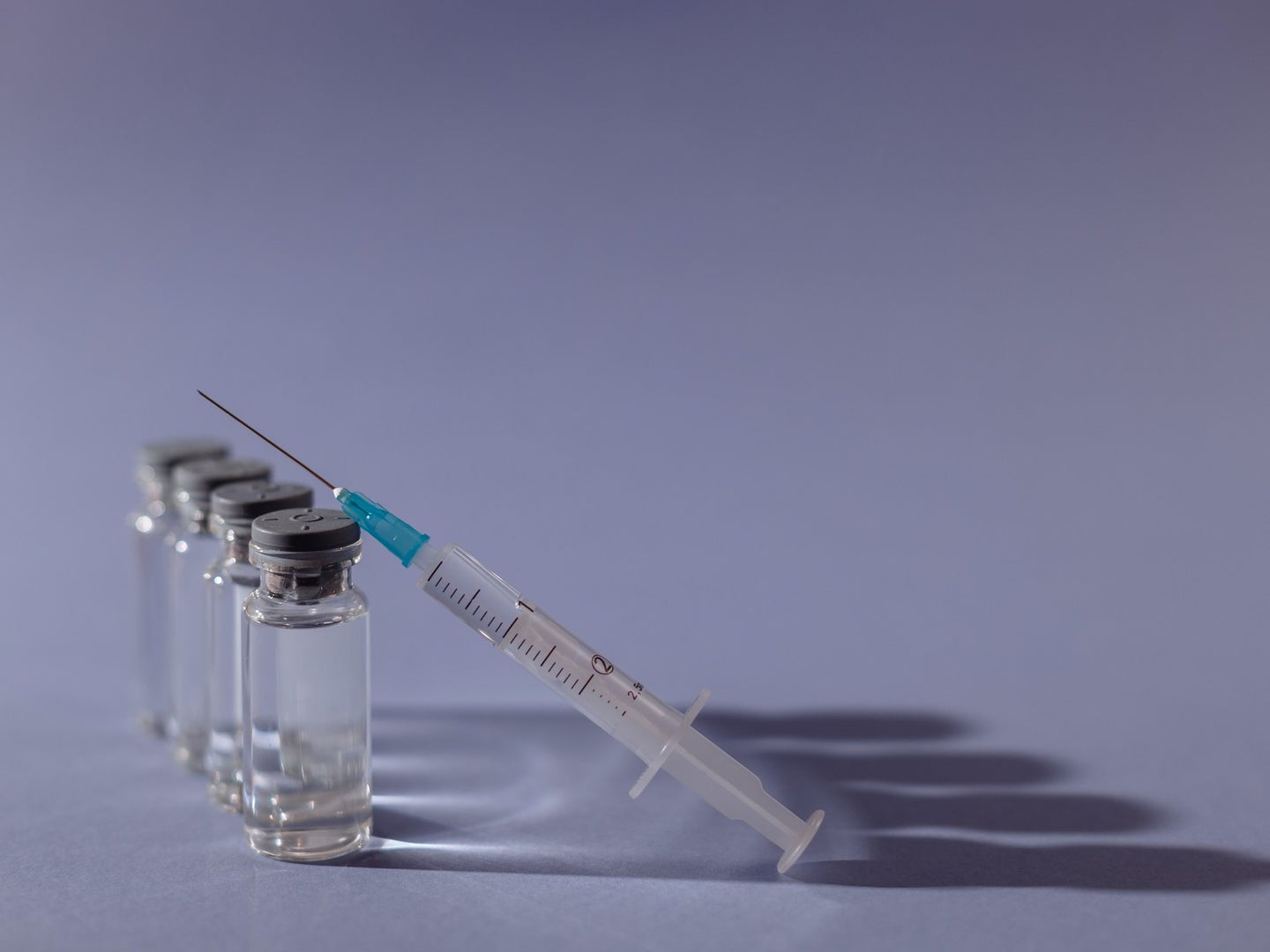 As effective as the two authorized COVID-19 vaccines have been in clinical trials, they don't work instantaneously. You can still catch COVID-19 shortly after getting vaccinated. Pexels
SHARE

Since the first round COVID-19 vaccines became available in the United States in December 2020, several healthcare workers have reported testing positive within a few days of receiving their first shot. However, it’s not unexpected that some people are being diagnosed with COVID-19 shortly after getting vaccinated—and it doesn’t mean that the vaccines aren’t working as predicted.

According to one report, an emergency room nurse in San Diego experienced chills, muscle pain, and fatigue six days after receiving his first dose of the vaccine developed by Pfizer. He was diagnosed with COVID-19 on December 26, more than a week after being vaccinated. In Austin, Texas, physician Emily Porter and her husband began feeling ill within a few days of receiving their first doses of the Pfizer vaccine. On December 31st, Porter tweeted that five of the six members of their household had tested positive for the novel coronavirus.

Both of the vaccines that have been granted emergency use authorization appear to be extremely effective in preventing symptomatic COVID-19. In clinical trials, the Pfizer vaccine had an efficacy rate of 95 percent, while Moderna’s vaccine had an efficacy of 94.1 percent. However, this protection doesn’t kick in the moment people receive their first shot.

“The vaccines don’t work instantaneously,” says Timothy Brewer, a professor of epidemiology at the UCLA Fielding School of Public Health and a member of the David Geffen School of Medicine at UCLA’s Division of Infectious Diseases. “It takes a while to actually generate an immune response after exposure to a pathogen.” When somebody has been infected with the actual virus, he says, protective antibodies (ones that prevent you from getting infected again) can typically be detected after two weeks.

So it’s possible that somebody could become infected shortly after vaccination, before they develop immunity, Brewer says. How likely it is that a person who tests positive will develop symptomatic COVID-19 will vary depending on when they were vaccinated. “If they test positive right at the time they get their vaccine, they’re going to have a higher risk of getting disease than if they test positive, say, a week after their second dose,” Brewer says.

Additionally, as impressive as the new vaccines are, they will not be protective in 100 percent of the people who receive them. It’s also not yet known whether vaccines will prevent people from unwittingly spreading the virus.

In clinical trials of the vaccines developed by Moderna and the University of Oxford and AstraZeneca, asymptotic infections were less common in participants who received the vaccine than among those who received a placebo. This early data hints that the vaccines may indeed slow the spread of COVID-19, but it’s too soon to know for sure.

Another reason why somebody might test positive after receiving the COVID-19 vaccine has to do with the incubation period of the virus. After a person is infected, it can take a few days for them to build up enough virus to develop symptoms, or for the infection to be detected by COVID-19 tests. This means that a person might already be infected when they receive their vaccine without realizing it.

In the U.S., COVID-19 is continuing to spread like wildfire; last week the country averaged 214,270 new cases per day. “As long as there’s community transmission then you could find people who test positive after being vaccinated,” Brewer says. “It’s likely that a number of people with asymptomatic infection will be vaccinated, but as far as we know that’s not a particular problem.”

Since it takes time for the vaccine to train the immune system and we don’t know yet whether vaccinated people can spread the virus, however, it’s vital for those who have been vaccinated to continue wearing masks, socially distancing, and washing or sanitizing their hands regularly when out in public.

“Until we have more data,” Brewer says, “we still need to do those other prevention measures as well.”