The red flags were all there. 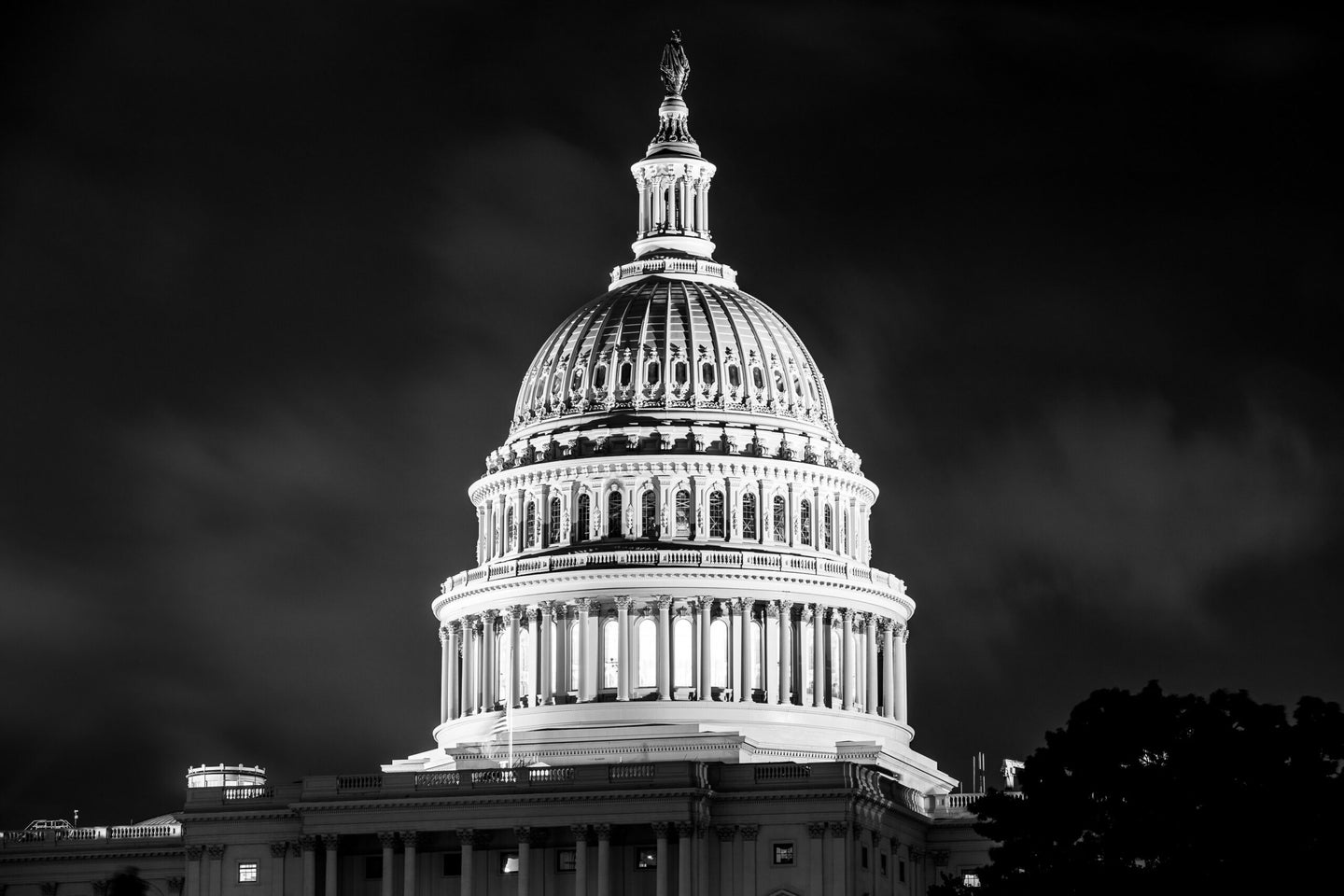 The events that occurred were concerning for more than just political reasons. Cameron Smith on Unsplash
SHARE

Any time an event is held, COVID-19 infection is a risk. After all, the virus loves nothing more than people crowding together and talking loudly. But of course, not all events are created equal: The risk of spreading COVID-19 at a 10-person outdoor wedding where everyone is masked up is going to be significantly less than an indoor rally with hundreds of people, where mask usage is far more casual.

And while you won’t know if a large gathering was a super spreader event until a few weeks later, there are a few factors that can make certain events more likely to be super spreader ones. On Wednesday, as unmasked mobs stormed the capitol, a lot of boxes were ticked that make public health experts wary.

“Anytime you have a mass gathering like that, with the protest and with all the yelling and shouting and people not wearing masks, with the prevalence of the virus in the community, there will likely be cases that result,” said Amesh Adalja, a professor at Johns Hopkins Bloomberg School of Public Health.

Here are the big red flags that made Wednesday not only a historically significant day but potentially a notorious public health one.

Among rioters, there was limited mask use, yelling, and movement to an indoor location

If you were tuning in earlier this week to the events going down at the capitol building, it was pretty clear that COVID-19 restrictions were not being actively considered. Mask use was limited, people were flocked closely together, and there was plenty of shouting and screaming. Some rioters even openly mocked public health precautions, Ars Technica reported, and some supporters encouraged the spread of disease by hugging people outside of their household.

And while hugging a stranger, yelling maskless, and traveling in closely packed groups is risky even when done outside, once these activities start taking place indoors, the risk is amplified.

“I’m less worried about what was happening outdoors,” Anne Rimoin, an epidemiologist at the University of California, Los Angeles told The New York Times. “The risk increases exponentially indoors.”

This is the reason why this particular event, compared to other events like the Black Lives Matter protests over the summer, could be even riskier. BLM protesters largely stayed outside and masked up, and research found that these events weren’t super-spreaders, according to The New York Times. On the other hand, Trump campaign rallies that didn’t follow public health guidance may have caused over 30,000 cases between June and September.

Travelers came from out of town to gather

For many people worried about COVID-19 spread, traveling has pretty much been put on hold for the better part of the last year. And for those who must travel, some restrictions like staying at home in quarantine for a time period before meeting others can help reduce the risk of spreading the virus.

But, not everyone follows those rules, and traveling can be one of the riskier ways to spread disease from a hot spot to all corners of the country. And for some rioters, attending last week’s mob event meant trotting in from places like Texas, Virginia, and California, some of which are experiencing tremendous waves of virus spread.

“Any time there’s a mass gathering where people come from all over the country and parts of a state, there is going to be a dispersal effect from people who contract the virus at the event,” Adalja said. “They can take it back to their hometown and set off transmission there.”

The potential nightmarish results of infected people returning to their hometowns could put even more pressure on the already incredibly overwhelmed hospitals across the country.

Congress members were evacuated closely together

It’s clear that COVID-19 doesn’t care about your political stance, age, or hometown when it comes to being infected. As the rioters stormed The Capitol, security personnel quickly escorted congresspeople and their staff to a safe location—because lives were potentially in danger, all of this was done without social distancing protocols.

“I am worried not only that it could lead to super-spreading, but also super-spreading to people who are elected officials,” Tom Inglesby, director of the Center for Health Security at the Johns Hopkins Bloomberg School of Public Health told The New York Times. A number of representatives have tested positive in the time since the attack, including representative Bonnie Watson Coleman, a 75-year-old cancer survivor who said she had been huddled among hundreds of other people and Representative Pramila Jayapal from Washington state. Pennsylvania representative Susan Wild noted that swaths of congresspeople refused to wear a mask even when offered to them.

We won’t know for sure what will happen in terms of case counts, but rioters, security members, congresspeople, and anyone who came in contact with them should take serious precautions and consider quarantining even if they have no symptoms.