Rural America may miss out on early COVID-19 vaccines

No rural counties in Texas received Pfizer’s vaccine this week. 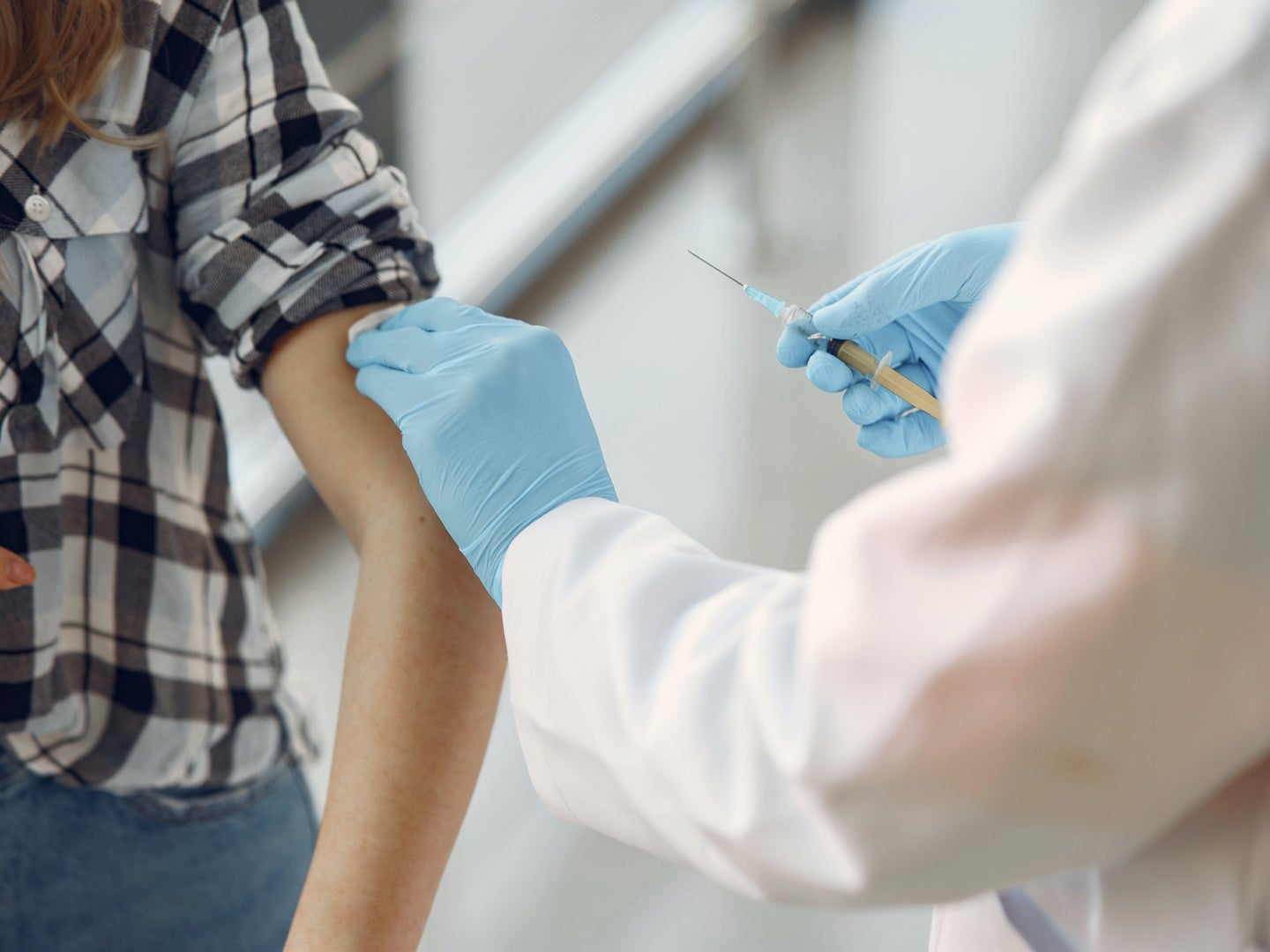 Getting vaccinated is easy—it's getting the vaccine itself that can be hard. Gustavo Fring/Pexels
SHARE

Coke County, Texas, a rural area with a population of less than 3,500 people, didn’t report its first case of COVID-19 until early May. Now, it ranks second in the state in infection rates. Yet when Texas began distributing coronavirus vaccines this week, Coke County didn’t get any. Not a single rural county in Texas did.

Texas isn’t an outlier. Many rural areas haven’t seen COVID-19 vaccines yet, and rural health officials worry that states won’t send them their fair share any time soon. There are significant challenges in distributing vaccines to rural areas, but some states’ preliminary plans for vaccine distribution didn’t even mention these communities at all. “We understand there’s not enough vaccine to go around and that those are hard decisions,” says John Henderson, the CEO and President of the Texas Organization of Rural & Community Hospitals. “But any distribution plan that excludes rural is a mistake.”

One of the challenges facing less densely populated regions is that the Pfizer/BioNTech vaccine—the only one that is currently available—requires ultra cold storage at minus 70 degrees Celsius. Most rural hospitals don’t have specialty freezers that can maintain this temperature. Some urban hospitals have bought extra freezers to hold more vaccines, but their rural counterparts often can’t afford to buy one to begin with. When they can, it may not make a difference. Several rural Texas hospitals bought the specialty freezers in the hopes that it would increase their chances of making it onto the state’s distribution list, but they were excluded this week regardless.

In reality, though, freezers likely won’t be the reason these more remote outposts don’t get vaccines. The doses can be stored in their shipping container with dry ice for 15 days, then five days in a normal refrigerator before spoiling. “Nobody’s going to wait two weeks to give the vaccine,” Henderson says, so a lack of freezers should not prevent rural hospitals from getting the Pfizer vaccine.

A bigger issue is that rural hospitals are often small with few employees, but Pfizer sends its packages in trays with 975 doses. Henderson suspects that Texas didn’t consider sending doses to any hospitals with less than that number of frontline workers, which automatically ruled out almost all of those in rural counties. However, small size doesn’t have to exclude rural hospitals, Henderson says—neighboring rural counties could easily team up to split those doses.

Other states have come up with a more centralized approach to break up the large packages. Wisconsin is using a so-called hub and spoke model. Boxes go to a few large hospital hubs, and those hubs ship the required doses to smaller urban and rural clinics. “If Pfizer had been more flexible about sending their product in smaller doses, that would reduce the complexity of the work of people sorting at the hubs,” says Tim Size, the Executive Director of the Rural Wisconsin Health Cooperative. Still, the hub and spoke approach lets rural hospitals get the vaccines they need.

The easiest solution to the issues rural communities are facing may be to wait. Experts expect the Food and Drug Administration will grant Moderna’s vaccine emergency authorization by the end of the week. Their product can be stored at regular freezer temperatures and comes in packages of 100 doses, which is much more compatible with rural healthcare. The Texas Department of State Health Services said that when the Moderna vaccine becomes available, they will make the distribution plan more inclusive of rural areas.

Still, some frontline workers may not be able to get vaccinated at their own remote health clinics because they’re too small to warrant a shipment.”We literally have clinics in communities where there’s only one provider of any type in their area,” says Bill Finerfrock, the Executive Director of the National Association of Rural Health Clinics. These providers will have to travel, in some cases for hours, to more populated regions to get vaccinated.

Months from now, when the general population can start getting the shot, rural clinics may have trouble vaccinating everyone in their community—especially clinics with a solo provider who still needs to provide care for sick patients. “If they are full-time trying to do vaccine integration, that means they’re not able to see patients for the things that would normally be coming into the clinic with,” Finerfrock says. Some clinics are asking providers to come out of retirement or are reaching out to educational institutions for volunteers to help vaccinate their patients.

Although rural clinics anticipate challenges meeting demand for the vaccine, a lack of demand might be just as big of a problem. More rural Americans are hesitant about getting the COVID-19 vaccine—35 percent say they probably or definitely won’t get the shot compared to 27 percent of the general public, according to a recent survey from the Kaiser Family Foundation. “Given how politicized masking was, there’s some good evidence that’s spilling over into how many people are willing to trust science, to trust the manufacturers, to trust the federal and state government around the vaccine,” Size says.

Even some healthcare workers are reluctant. In the far west and north of Texas, “a significant number of frontline clinical staff have said that they’re going to pass,” Henderson says. However, most people he hears from are eager to get the vaccine as quickly as possible. “That’s good,” he says, “because the vaccine is our way out of this thing.”