Your annual checkup could soon include screening for illicit drug use

The U.S. Preventive Services Task Force recommends doctors should ask their patients about all the drugs they use. 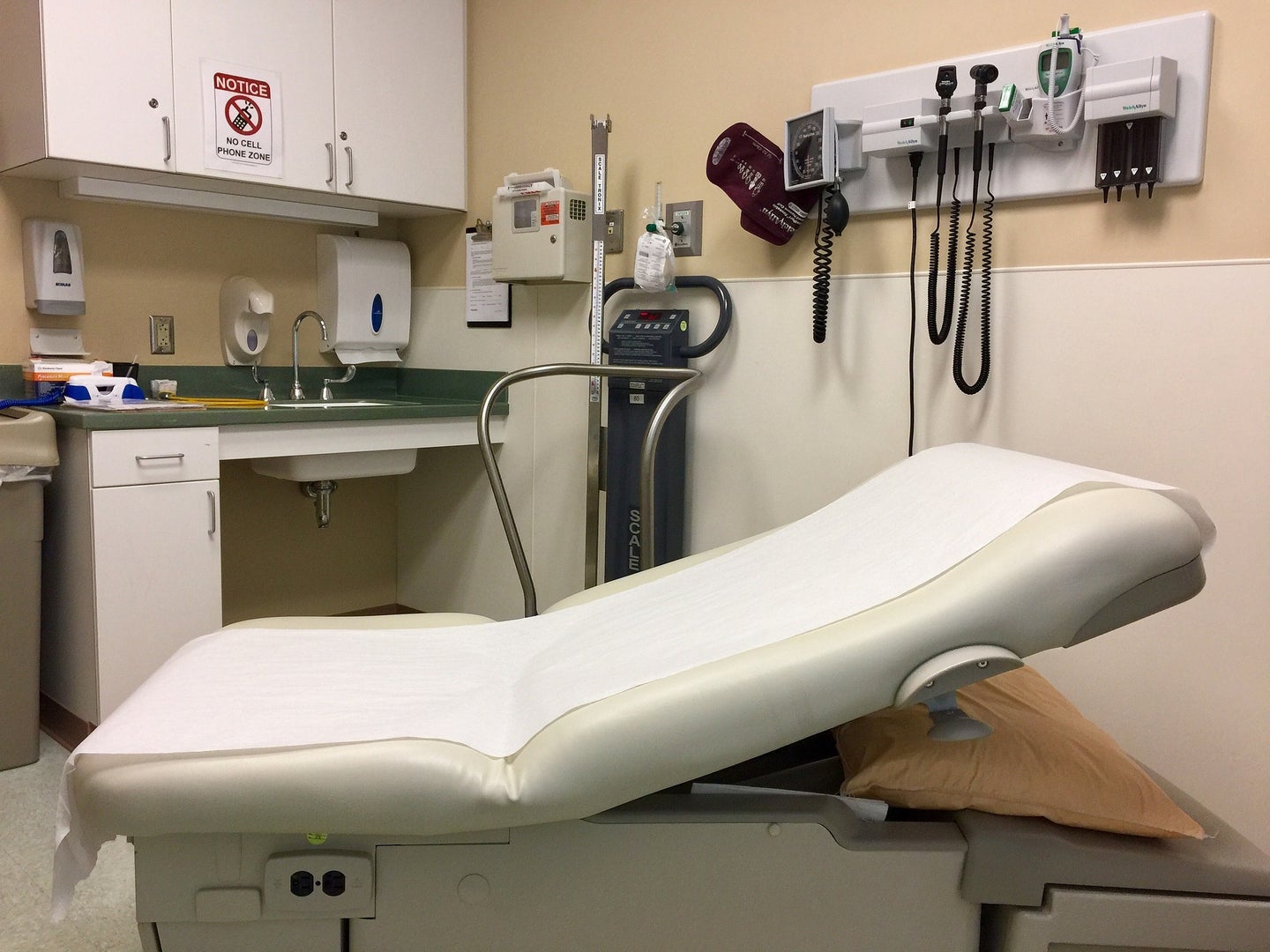 Somewhere in the flurry of tests and questions at an annual primary care visit, doctors typically ask about a patient’s alcohol and cigarette use—answers to those questions help inform physicians’ health recommendations for their patients.

In a draft document released this week, the U.S. Preventive Services Task Force (USPSTF), which develops guidelines for health screening tests, is recommending that physicians also screen for illicit drug use in patients over the age of 18. In this case, the task force defined illicit drug use as taking any illegal drugs or using prescription medications, like opioids, in ways other than what they were prescribed for. There are multiple screening tools that detect drug use, and the recommendation leaves the choice of how to screen up to the individual physician.

“We hope [people] understand that there are treatments available, and we hope that this is a better way for clinicians to go forward in starting difficult conversations,” says Karina Davidson, vice-chairperson of the USPSTF and senior vice president of research at the Feinstein Institute for Medical Research at Northwell Health. Moving to universal screening might help destigmatize discussing drug use, she says. “I’m not waiting to only ask people I suspect, I’m asking everyone.”

The task force found a “moderate net benefit” from screening adults for illicit drug use—a change from its 2008 statement that there was insufficient evidence to make a recommendation. However, they still found no studies that directly examined if there are risks or benefits from illicit drug screening, the statement noted. Since 2008, a number of screening tests have proven able to identify drug use, and treatments have been tested that have been shown to reduce or eliminate drug use—those factors led to the new recommendation, Davidson says.

There was more limited information about the downsides of screening, and Davidson hopes to see more in the future. “We’re calling for more evidence to understand the harms,” she says.

Those potential consequences are important to consider—particularly on the doctor-patient relationship, says Michael Ostacher, a professor in the department of psychiatry and behavioral sciences at Stanford University School of Medicine. “There could be a concern that the clinicians asking questions would have negative or derogatory responses to people who are using them,” he says. “There’s always a worry that people don’t like people who use drugs, or that they will then see them as someone who is not truthful to them, perhaps.”

Most primary care providers likely aren’t knowledgeable enough about illicit drug use and the risks involved to appropriately respond to a patient who says that they use them, Ostacher says. With cigarettes and alcohol use, the health effects and recommendations are fairly clear and well established, and providers are trained on the steps to take. That’s not the case with other substances. “They are not necessarily trained in understanding what the risk is of a given substance,” he says. “They don’t necessarily know how to assess if someone’s use requires treatment or does not.”

If someone uses cocaine on the weekends once a month, for example, Ostacher says, there’s no guidelines that tell physicians whether that’s a problem worth treating. Further, this additional information about the patient might change how the provider views them, especially if they’re not trained and non-judgemental. And for illicit substances, there’s no clear protocol that could offer training: at this point, even within the treatment community, he says, doctors don’t agree on the best way to serve those patients.

Davidson says that the task force discussed that there are more and more medical education opportunities around illicit drug use. “What we will be urging is for primary care physicians to not start screening until they work out what’s available in local community for referrals, and what training they should be getting,” she says.

Recommending screening before providers are equipped to deal with it, Ostacher says, could cause problems. “It’s not unreasonable if what you’ve done is trained everyone in primary care to know how to act when someone’s screening test is positive.”

It’s important to grapple with the potential consequences, Ostacher says. “Sometimes people want to do things they think are going to be really helpful that might end up causing harm.”