Big Ten football players will get daily COVID-19 tests, but that might not be enough

Fast, frequent testing may be less reliable, but could help teams identify infections as they happen 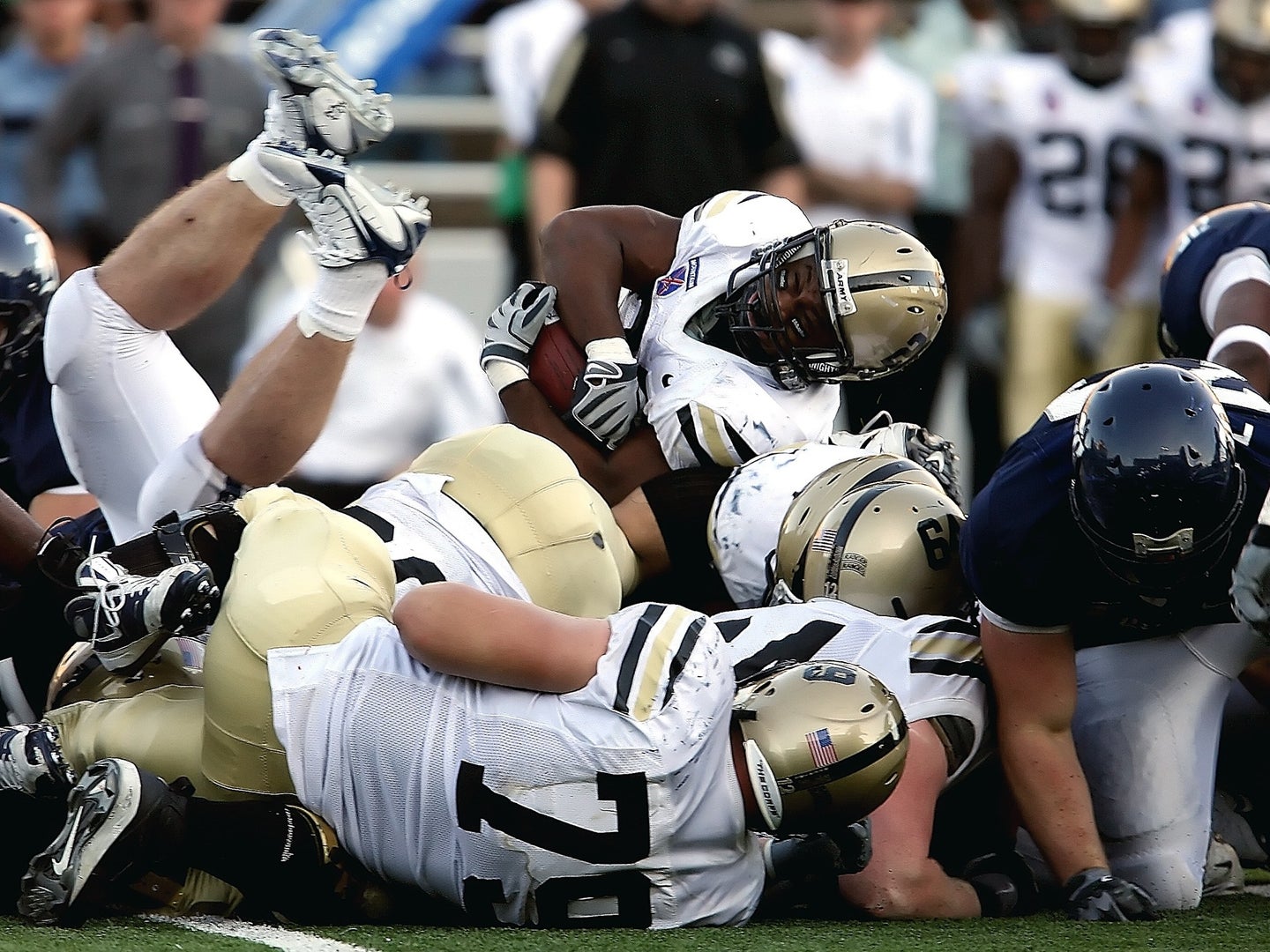 Big 10 football players are set to return to conference play in October of 2020. Pexels
SHARE

The Big Ten conference announced Wednesday morning that their 2020-2021 college football season will resume later this fall, with daily rapid testing in place, contradicting a previous statement from August that the season would be indefinitely postponed. It’s a big measure, but some worry it may not be enough to prevent new outbreaks of COVID-19.

Athletes will be tested daily for COVID-19 beginning September 30, 2020, and the season is now scheduled to begin on the weekend of October 23-24, 2020. The daily rapid tests are antigen tests, which identify proteins on the surface of the virus rather than its genetic information—they’re cheaper and faster but less accurate than PCR (molecular) tests. A positive antigen test result will be followed up with a PCR test, and if the result is confirmed, the athlete will be removed from play for a minimum of 21 days and will need to pass a cardiac exam before returning.

The testing measures echo the findings of a recent study by researchers from Stanford, the University of California San Francisco, and Harvard Medical School, that tried to determine how much testing should be required in a high-volume environment, such as a hospital, to contain an outbreak. The study, carried out via a 10-month simulation, suggested a minimum of two tests per week when test results were returned within 24 hours.

Elizabeth Chin and Dr. Nathan Lo, two of the co-authors of this study, say the findings support the frequent testing adopted by the conference. “Our simulations revealed that increasing the frequency of testing and minimizing testing result delays were the most important factors in reducing transmission, even when compared against lower sensitivity tests, such as antigen tests,” says Chin.

The benefit of daily antigen testing is in its frequency rather than its accuracy. Even if a player’s antigen test returns a false negative one day—a result which most often means that the player has the virus but is both asymptomatic and not contagious—the likelihood of the tests returning false negatives two or three times in a row is very low. This bodes well for the football conference, as athletes will be able to confirm whether or not they have the virus within a few days of infection and likely before it is able to spread.

There are still unanswered questions about the efficacy of daily rapid testing alone. Antigen tests typically have a higher rate of false negatives than PCR tests, with a sensitivity (percentage of people with COVID-19 who test positive for the virus) of between 50-90%. Quidel, the supplier of antigen tests for the Pac-12 conference, asserts that their tests have 96.7% sensitivity. The Big Ten did not include the source of their tests in their statement.

The Big Ten conference and the rest of the NCAA will not be following in the footsteps of the NBA and other professional leagues by enforcing a “bubble,” where players have no physical contact with anyone outside the league. Instead, Big Ten athletes are college students, who often live in dorms or crowded off-campus apartments and may have to attend in-person classes, which may increase the risk of an outbreak within or outside the league.

“The NBA example is a gold standard, and a key aspect of their approach was creating the social bubble—meaning to prevent social benefit with anyone outside of the Big Ten players and essential members—to minimize [the] chance of introducing infections from the general community,” says Lo. “This would be the recommended step to prevent outbreaks.”

The conference has not yet announced whether sports besides football will resume competition this fall. Some indoor sports are still planning to play while taking various precautions—ACC volleyball, for example, split the conference into pods of five schools to limit contact and will test players three times a week in accordance with guidelines from the ACC Medical Advisory Group.

Even with daily testing, “a misdiagnosis is worse than no diagnosis,” Dr. Otto Yang told Science in response to concerns over false negatives in antigen tests—such a result could lull infected people into a false sense of security. And in college athletics, the stakes are heightened, since student athletes typically come into contact with more people than the average adult—whether that’s peers, professors, or athletes from other schools. Still, with the new protocol, the conference hopes to eliminate any room for these mistakes.