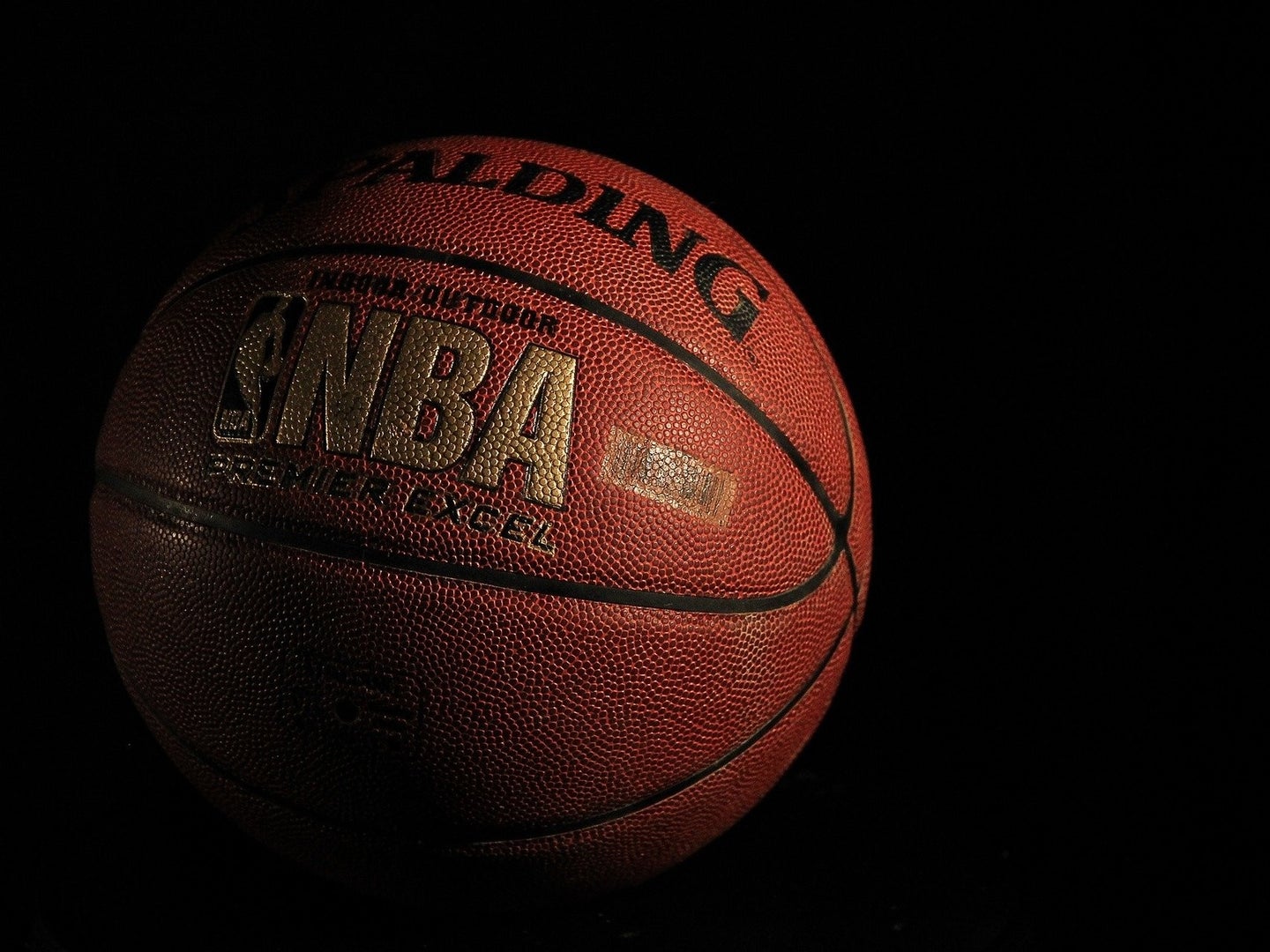 After pausing play from mid-March to July, the NBA finished its season without a single player, coach, or staff member testing positive for COVID-19. Pixabay
SHARE

On Sunday night, the Los Angeles Lakers defeated the Miami Heat to win their 17th NBA championship. This achievement places them alongside the Boston Celtics in a tie for the most NBA titles in the league’s history. The game also represented another victory: After pausing play from mid-March to July, the NBA finished its season without a single player, coach, or staff member testing positive for COVID-19.

Crucial to this success was the strict bubble that all 22 participating teams dwelled within. The players were sequestered and played all their games at Walt Disney World in Orlando. This strategy has also worked well for other professional leagues, including the WNBA and NHL, which completed their seasons within bubbles in Bradenton, Florida and two Canadian cities.

“Anytime you have a bubble, which is basically just…a fixed population inside a closed environment, you’re limiting the individuals that are allowed in and out of your environment,” says James Borchers, a physician who specializes in sports medicine at The Ohio State University Wexner Medical Center. “When you’re able to do that and you can sterilize the environment, you’re going to have a better opportunity with a smaller group like that to limit the spread of the virus.”

For the NBA, this meant that team members had to quarantine for two days in their hotel rooms upon arriving in Orlando and receive two negative tests for COVID-19. After entering the bubble, players had to wear masks and practice social distancing when possible. Few people, including reporters, were allowed into the bubble, and their contact with players was limited. Anyone who left without approval had to quarantine for 10 days.

Additionally, players and staff were tested for COVID-19 regularly. People inside the bubble were also given proximity alarms that beeped when two people wearing them stood within six feet of each other for more than a few seconds, rings that measured temperature and heart rate (which can’t diagnose COVID-19 themselves, but can alert the wearer of physiological changes like an altered heartbeat or raised body temperature, which may indicate infection with the novel virus), and wristbands that granted entry to COVID-19 testing sites, practice facilities, and other areas.

“What’s made this work is the NBA had complete control over not only the teams but anybody that the teams interacted with,” says Isaac Weisfuse, a medical epidemiologist at Cornell University. “They had a very aggressive testing protocol and they kept outsiders outside of the bubble.”

Unfortunately, this strategy is unlikely to work for other professional sports. Basketball teams are relatively small; the NBA allowed each team to bring up to 35 people into the bubble, including 17 players as well as staff and coaches. By contrast, this year NFL active rosters included up to 55 players.

Even with fewer people involved, the NBA’s bubble was an enormous undertaking, Borchers says. “That was an incredible logistical coordination to make that happen even for groups that were smaller teams, and it still was difficult,” he says. “With some other sports that just logistically may not be possible; you might have to take over a whole city to do it.”

Major League Baseball managed to finish its regular season without a bubble, however more than 40 games had to be postponed when players tested positive for COVID-19. The NFL also has not confined players to a bubble, and has experienced dozens of cases of COVID-19, including more than 20 positive tests among the Tennessee Titans players and staff. The organization has attempted to enforce the rules, fining coaches and teams that have violated its rules on mask wearing and social distancing.

“When you’re not in a bubble situation there are all sorts of exposures that you can’t control for: when people are at stores, or they’re at restaurants, who they interact with,” Borchers says. “You’re in a surveillance mode; you’re trying…to identify those individuals who are at risk for COVID-19 and then remove them from the team and isolate them as quickly as possible before they become infectious to others.”

Most amateur sports leagues—not to mention vital institutions like schools—also don’t have the financial resources to test every participant regularly. However, testing and gadgets like the NBA used aren’t the only key to preventing the spread of COVID-19, Borchers says.

“There really aren’t other magic answers that are going to make this easier for sports,” he says. “It’s really incumbent on each individual to take accountability for their behavior and make certain they’re doing things responsibly to be able to have things like sports.”

This means that there are some elements of the NBA’s success that could translate to other activities. “Even though most people in the real world aren’t going to test all that often, some of the things they did in terms of mask wearing and social distancing, although not radical, proved to be effective,” Weisfuse says. Every major league sport has proceeded with an emphasis on mask-wearing, hand hygiene, and social distancing, he adds. “People should look to that as an example of what they should be doing much as they can.”