Reports of nasty side effects from cosmetics are way up, and a single hair company may be to blame

If you think your shampoo is hurting you, you should probably tell the FDA. 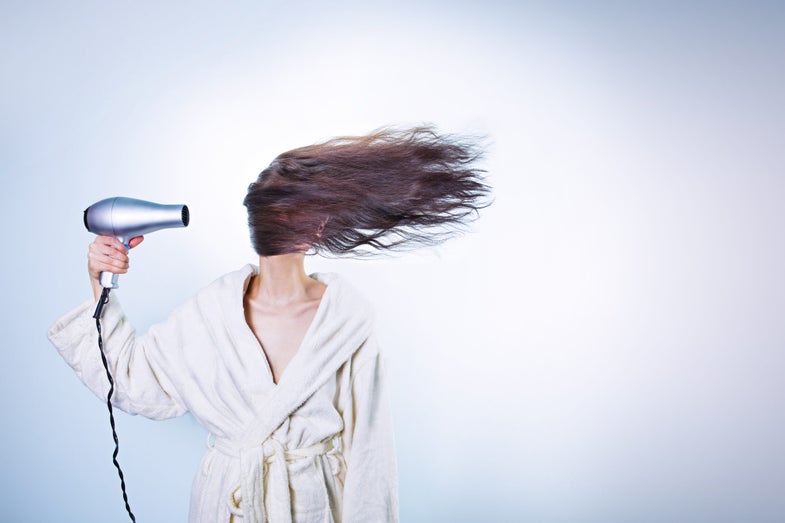 Ordinary shampoos contain harsh sulfates and chemicals to make lather that strip your hair of its natural oils. WEN by ChazDean doesn’t. But it does seem to contain something that makes your hair fall out…so maybe a few sulfates aren’t that bad after all?

In 2016, there was a 300 percent increase in the number of cosmetic-related complaints to the Food and Drug Administration. The previous year saw a 78 percent increase. And most of these complaints came from people using the WEN system. We only know this now that the FDA has posted a database of consumer complaints, which researchers at Northwestern University analyzed in a recent paper in JAMA Internal Medicine. The FDA itself got 1,386 reports about the company, but that’s nothing compared to how many WEN got: over 21,000. After two years collecting data and trying to work with the company, the FDA finally launched an investigation into WEN. The products are still on the shelf, though, and the WEN website still proudly proclaims that it will soothe, repair, condition, and strengthen your hair.

You might be tempted at this point to reassure yourself that this was just one rogue company violating the law. To some extent, you’re right, except for that part about the law. WEN didn’t actually have to prove that its product was safe for human use before marketing it as natural and gentle. And when their cleansing conditioner didn’t so much cleanse hair as it did remove it, they weren’t required to report that to anyone. Or even report that people were reporting anything. We don’t know what WEN did with those 21,000 reports, but telling the FDA definitely wasn’t on the agenda.

The fact of the matter is that the FDA has remarkably little legal oversight of cosmetics. Companies test their mascaras and hair masks and foundations for safety because they want to make a safe product, not because the FDA told them to do so. Of course, if you put a product on the market that gives even a small percentage of people a serious reaction, you’ll end up getting investigated by the FDA—after a few years, as WEN proved.

The FDA eventually caught up with them in 2014, but the problem with cosmetics regulation is that this is really the only path the FDA had available to them. They can’t regulate which cosmetics go to market in advance. They can’t even issue a recall once they find a problem—all they can do it “recommend” a recall. And that means they’re entirely dependent on people reporting adverse reactions. On average, though, less than 400 reports get filed every year. That might sound comforting. Revel in that comfort for a second. Are you feeling a little better? Hold on to that for another moment. Because those 400 reports likely represent less than 10 percent of the actual number of reactions that occur every year. Some of those 4,000 people might be reporting their issues directly to WEN and other brands, but as we said before, cosmetic companies aren’t legally required to do diddly squat about those complaints. The only reliable way to file a complaint is to go straight to the FDA, which you can do online. There’s also a phone number for more urgent reports.

So why don’t more people report their problems? Maybe it’s because they think the company itself will do something. Maybe they just don’t think to go to the FDA. After all, shampoo is neither a food nor a drug. Or maybe everyone just chalks their hair loss up to an isolated problem. If you’re the only one you see having issues with a product that manages to maintain a high rating on Amazon, maybe it’s just you. But cosmetic regulations only work if we all hold companies accountable together. The FDA simply doesn’t have the time or money to investigate every product on the market. If you see something—like a pile of healthy hair on your shower floor, for example—say something.