How microgrids could protect California from blackouts during fire season

These systems can build resiliency in a state increasingly prone to destructive wildfires. 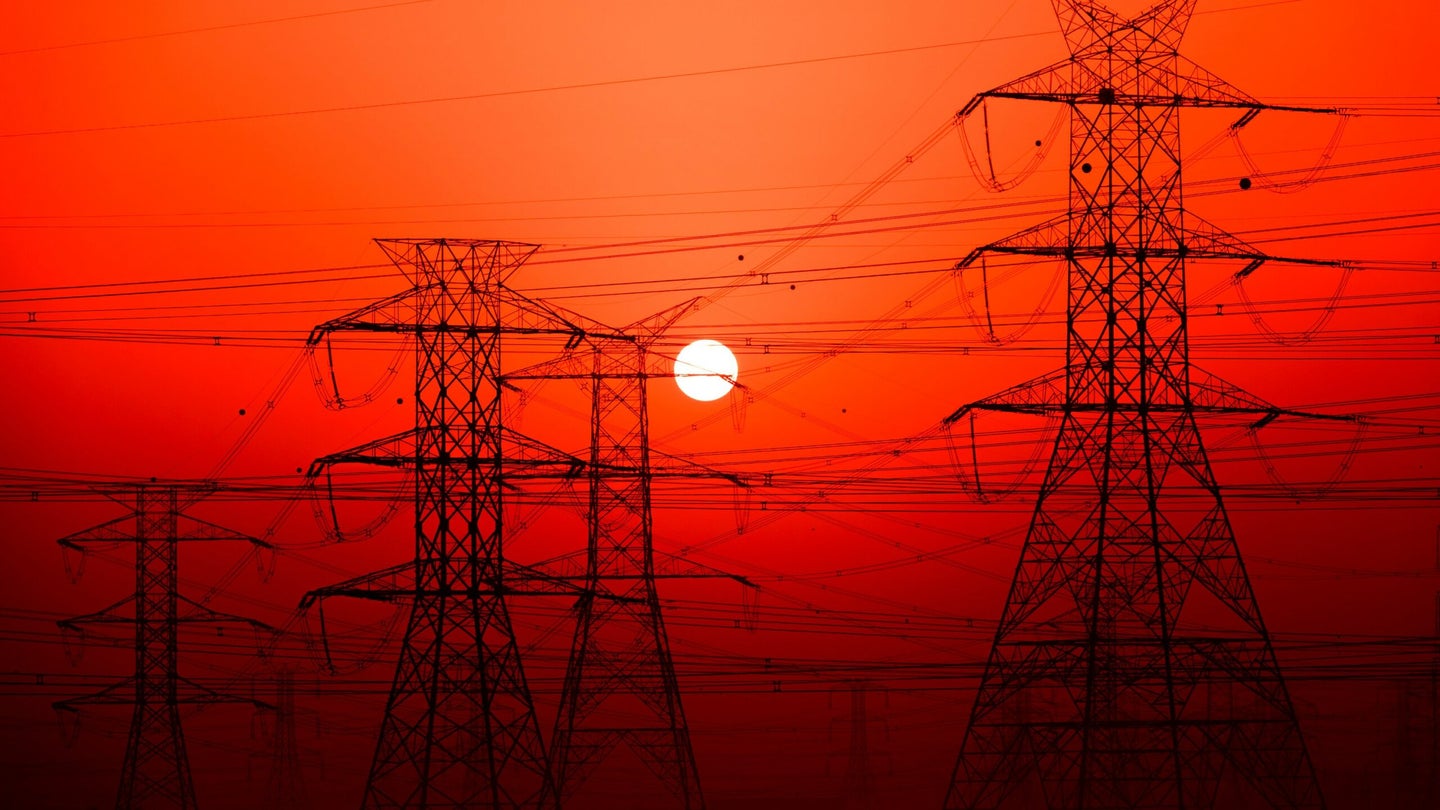 Last week, the Pacific Gas & Electric Company cut power to about two million people in Northern California during a period of high winds. The utility called the move a “last resort” to prevent gusts from downing wires and distribution lines, which could potentially spark wildfires on dry trees and grass.

With thousands of miles of power lines threading through grass, scrubland, and forest, the investor-owned utility faces a risk of its equipment sparking major blazes. It wouldn’t be the first time. PG&E has been blamed for several large wildfires, including the 2018 Camp Fire, which engulfed the community of Paradise and claimed 85 lives. And California’s electric utilities will only have more to worry about, as the state’s climate becomes hotter and drier, leading to more frequent and powerful fires.

Fortunately, there are ways to make electric power more resilient to disasters like raging wildfires. One strategy is to build microgrids that can keep essential services running during blackouts.

Nearly 300 miles north of San Francisco, Peter Lehman, founding director of the Schatz Energy Research Center at Humboldt State University, has been developing microgrids for years. The system is basically a small power grid that can either work in parallel with the greater grid or isolate itself in what’s called “islanding.” A microgrid has its own internal power source—often solar panels, diesel generators, or some combination thereof—that it can use to keep a community functioning during a blackout. Because of its local scale, a microgrid doesn’t need a vast system of overhead lines to deliver power and could therefore keep safely functioning when a central grid turns off due to fire hazards.

Lehman worked on the Blue Lake Rancheria microgrid, which supports a Native American community in Humboldt County. It includes solar panels and a battery storage system and is connected to PG&E’s grid, and in 2017 it saved the community $160,000 in energy costs. During last week’s outages, Lehman says the system supported a gas station, a disaster shelter where people could charge their phones, and a hotel with several rooms set aside for individuals reliant on electrically-powered medical devices.

Lehman is also working on microgrids for the county’s regional airport and an electric bus fleet.

In Southern California, one town—Borrego Springs—has had a microgrid since 2013. The community of about 3,400 people is at the edge of San Diego Gas & Electric’s service area and is supplied power by a single transmission line. The microgrid protects residents from blackouts, which can be life-threatening during summer heat in a desert town. It was originally powered by a mix of diesel generators and residential rooftop solar panels, but in 2015 secured funding to tap into a regional solar farm. According to a report prepared for the California Energy Commission, Borrego Springs is the state’s first community microgrid running on renewables.

Microgrids not only build resiliency, but can also speed transitions to renewable energy. In a draft microgrid roadmap report, the California Energy Commission states that microgrids are “one of the most effective methods” to incorporate and control distributed energy resources, or DER—local-scale sources of energy generation (such as rooftop solar) and storage. “California is shifting to a cleaner environment,” says Mike Gravely, team lead for the CEC’s research program. “One way of doing that is expanding renewables or distributed energy resources; a microgrid allows you to integrate different types of DER.” During sunny hours, rooftop solar panels can produce more energy than used by a home, adds Gravely. A local microgrid can store that excess solar power in batteries.

But getting an investor-owned monopoly utility company to retrofit its grid could be a challenge. PG&E can’t even keep up with the basics, it seems. The company estimates its only completed 31 percent of the tree maintenance near its equipment planned for this year, reports the Los Angeles Times. While the company lags in needed upkeep and repairs, it continues to pay out huge profits to its shareholders.

Regulators are trying to change the barrier posed by utility companies, though. Last year, the California legislature passed SB 1339, which directs the California Public Utilities Commission to develop rules for operating microgrids in California. In addition to establishing standards for running these systems, the bill set a deadline for utility companies to respond to requests to build new microgrids. “The ultimate goal of the bill is to help commercialize microgrids,” says Gravely. To do so, officials need to learn how to value the services of microgrid systems. A microgrid powering a hospital, for example, extends a service to the public; how much of that cost are individuals who use the hospital responsible for? It’s questions like this that regulators are now trying to answer.

While some microgrids, including Borrego Springs’, are utility-owned, there are also other options for implementation. A microgrid can also be operated by a third party, another entity, such as a private company other than the area’s main utility, that builds a microgrid and distributes power to customers; utility customers pay this company to tap into the microgrid. “An industry is rising that is starting to offer this third party option,” says Gravely. “Those didn’t exist five years ago.”

This growth in resilience and renewable energy due to microgrids could be an important step in the state adapting to its rapidly changing climate. “Our planet is on fire—we have to do something now,” says Lehman. “These changes need to happen.”