On Instagram, this quirky bird soars above the rest 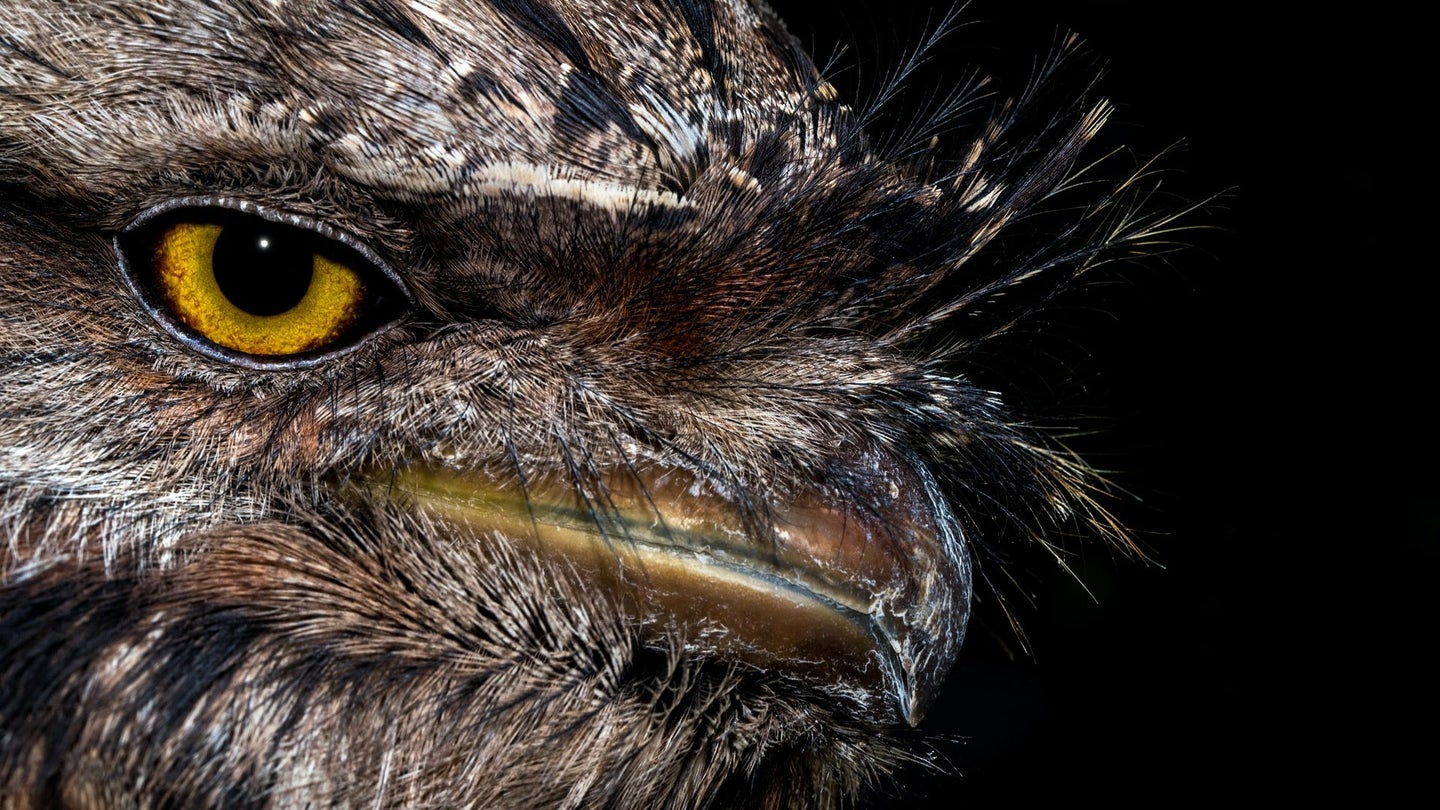 Here at PopSci, we love a good bird. Whether they’re a fierce yet elegant bird of prey or a sweet little birb, our feathered friends are fascinating and often beautiful to look at.

But a pair of German scientists wanted to know which birds, or rather bird photos, get the most attention. And to find that out, they turned to Instagram. The photo-sharing, influencer-making social media app can often feel like a popularity contest, and that’s what the researchers were counting on.

In a new study published this week in i-Perception, scientists document their search for the most Instagrammable bird. They collected and analyzed more than 23,000 bird photos from nine of the most popular bird accounts, noting the number of likes while accounting for factors like how long the picture had been online and how many accounts the photo had reached.

Using those scores, the scientists determined “Instagram’s most aesthetically appealing bird”: the frogmouth.

Frogmouths are worth Googling if you’ve never seen one before. These often grumpy-looking nocturnal birds, native to Southeast Asia and Australia, are strange to look at. Some look disheveled. Others, downright reptilian.

If calling frogmouths the most “aesthetically pleasing” birds on Instagram leaves you a little dubious, you are not alone. The study authors themselves say it’s a “surprising” result, and that “the ranking of bird families demonstrates that [it’s] … not necessarily tied to the beauty.” Who knew scientists could throw shade?

Other high-rankers included pigeons with decorative plumage, and emerald turacos with bright green feather mohawks. On the low end were a couple of birds usually thought of as “not-so-pretty,” like storks and vultures. But bottoming out the list were two seabirds: oystercatchers and sandpipers.

People had a preference for bluer plumage as well, over colors like yellow or red. According to the study authors, this matches previous research on human color preferences. Scientists believe our predilection for blue may have evolved because it’s linked to good things like clear skies and clean water. Yellow, on the other hand, often signals harm, like rotten food.

The more you look at frogmouths, the more their charm grows on you. Plus, beauty is not the only contributor to aesthetic supremacy. The study authors write that “presumably, interestingness, idiosyncrasy, and the situational context all play their part in the aesthetic appeal of bird photos to the human observer.”

Beauty may be in the eye of the beholder, but it’s also not the only thing that matters.