In Space, No One Can Hear You Stress 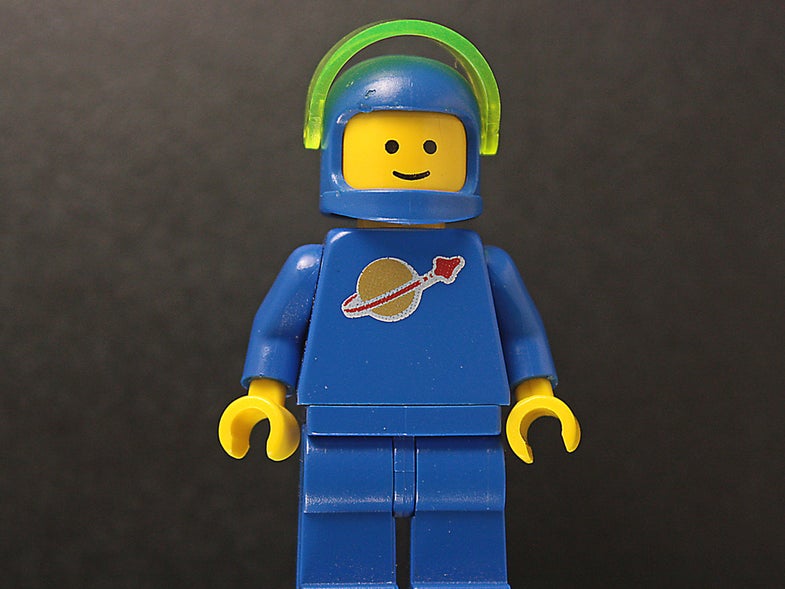 If you think your job is stressful, try going on a space walk. [Read More]. mac_filko via Flickr CC By 2.0
SHARE 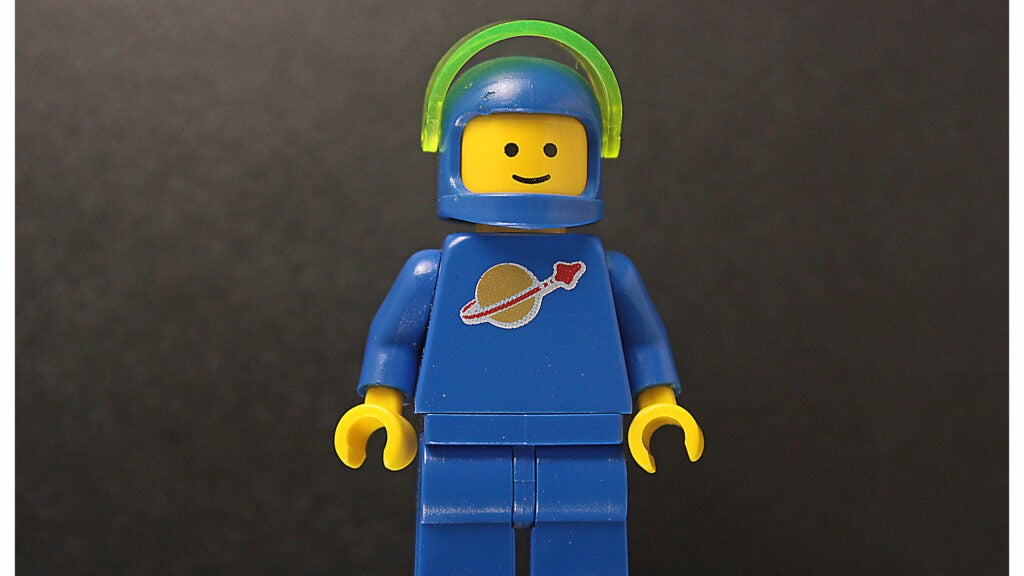 Weightless, But Not Worry-Free

The daily grind can be stressful enough, but what happens when you move it to low Earth orbit, 268 miles above the planet’s surface? To find out, Popular Science caught up with veteran NASA astronaut and space medicine specialist Michael Barratt, whose resume includes stints with the Mir Program and the International Space Station. Occupational stress, it turns out, is pretty similar out in space. That is, so long as you don’t think too hard about the finicky robotic arms, space walk mishaps, or the station’s massive stock of propellants and explosives.

Popular Science: What is it like both traveling to and working in space? What are some of the more stressful aspects of that? I mean, is it stressful? It sounds stressful to me.

Michael Barratt: We’re well prepared for the stress. Even though it’s a bad day when your robotic arm freezes when you’re driving it and there’s a spacewalker right on the end of it—which happened to me—it’s still something you’ve seen before and you know how to deal with, although with a module in training instead of real life. So we combat stress mostly by preparation and space flight.

Other than that, the biggest source of stress on the International Space Station is probably keeping up with your workload. There’s a lot to do, and we use a timeline as a monitor—you get up in the morning and there’s a red line on a screen that tells you what time it is in relation to all your tasks that are scheduled. And that red line starts moving relentlessly to the right. Most people would map the greatest stress of their mission to being behind rather than, oh my gosh, we’re sitting on 50,000 tons of propellants and explosives, and we’re about to launch them into the sky.

PS: Which sounds like normal stress on Earth as well. It’s all the things that we need to do.

MB: We try to prep crews by saying, “You know, you’ve got two things you have to balance. You are manning a 100-billion-dollar international asset. Don’t ever forget that. At the same time, don’t ever let it get to you.”

PS: When did you feel the most wigged out?

MB: I never felt that overwhelmed. But there were times where things failed unexpectedly, like when our CO2 scrubber stopped running and we were within a couple of days of partially de-manning the station unless we fixed it. But we did fix it. We got down to pulling things apart and literally cutting the right color wire to isolate a heat exchanger.

PS: Well that sounds stressful. That’s like dismantling a bomb in the movies.

MB: Oh exactly! I cut the wire, and my counterpart, just as a joke, came with a wet rag and damped my forehead just for the camera. But in general, the way my crew dealt with stress is that everyday we met together for dinner, and we had music, jokes, complaints about management, joked about the ground, and joked about each other. It was the sort of experience where at the end of the day you could just totally unwind and kind of let everything go with your crew members and laugh at each other, which we did a lot. My Russian commander was really into country Western music, which was just a hoot, to watch him kind of sing those Tim McGraw songs. The flight engineer was into heavy metal.

“My crew dealt with stress by meeting together for dinner, and we had music, jokes, complaints about management.”

PS: During training, are there tests that are specific to handling stress—to see how well you can take it?

PS: That all sounds kind of fun but also really stressful.

MB: It was a blast. And you go through altitude chamber training, flight training, high performance aircraft, so by the time you fly with your crewmates, you will have been hypoxic together, cold, wet, miserable together, exhausted together, in challenging mental situations together—you’ll know each other. You’ll know how each other responds, what folks’ needs are.

What we emphasize is you need to be able to take care of yourself and take care of your team at the same time, so always assessing inward and outward. As long as everyone’s doing that, it works really well.