For the First Time Ever, an HIV Vaccine Shows Success in Trial

After over 25 years of failed formulas, an HIV vaccine has, for the first time, displayed the ability to confer... 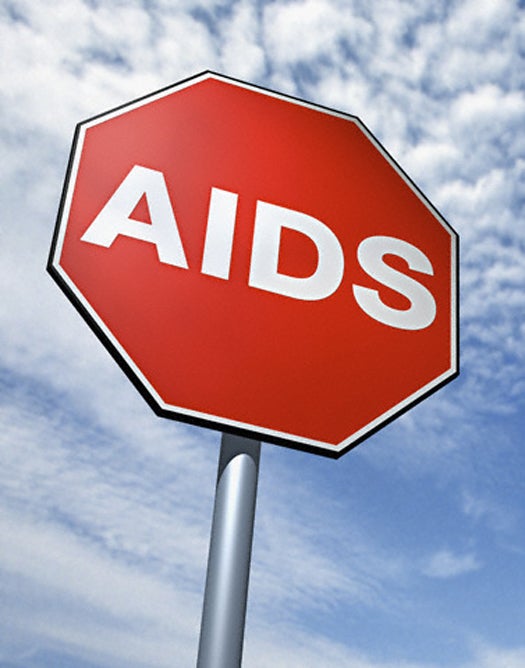 After over 25 years of failed formulas, an HIV vaccine has, for the first time, displayed the ability to confer some immunity against the virus. Deployed in a clinical trial in Thailand, the vaccine managed to prevent infection in a significant minority of volunteers. However, scientists involved in the study caution that they cannot fully explain the success, and that the vaccine only worked in a portion of those who received it.

Even this small success is cause for celebration. Until now, no vaccine has even worked in the slightest, so any protection, even if only amongst a minority of recipients, represents a major breakthrough.

The clinical trial involved 16,402 volunteers, half of whom received vaccine doses in 2006. After three years of monitoring for HIV, 74 of the volunteers who got the placebo contracted the virus, as compared with 51 of those who got the vaccine. At that rate, the vaccine was 31.2 percent effective, not the 70 to 80 percent effectiveness displayed in most licensed vaccines.

The vaccine itself combines two previously tested vaccines, both of which failed on their own. Why those vaccines seemed to have worked in concert, but not alone, continues to vex the researchers. Additionally, volunteers who received the vaccine, but still contracted HIV, showed the same virus count as those who got the placebo. Generally, even a failed vaccine manages to lower the virus level.

One thing the researchers are sure of is that the vaccine does not mimic the immune systems of the rare portion of the population that can contract HIV without developing AIDS.

In many ways, this trial raises more questions than it answers. However, as the first success of a vaccine against the disease, those are questions the medical community is excited and eager to answer.

[via the New York Times]