What we know so far about J&J booster shots

New data from Johnson & Johnson shows promise, but the results haven't been reviewed yet by the CDC or FDA. 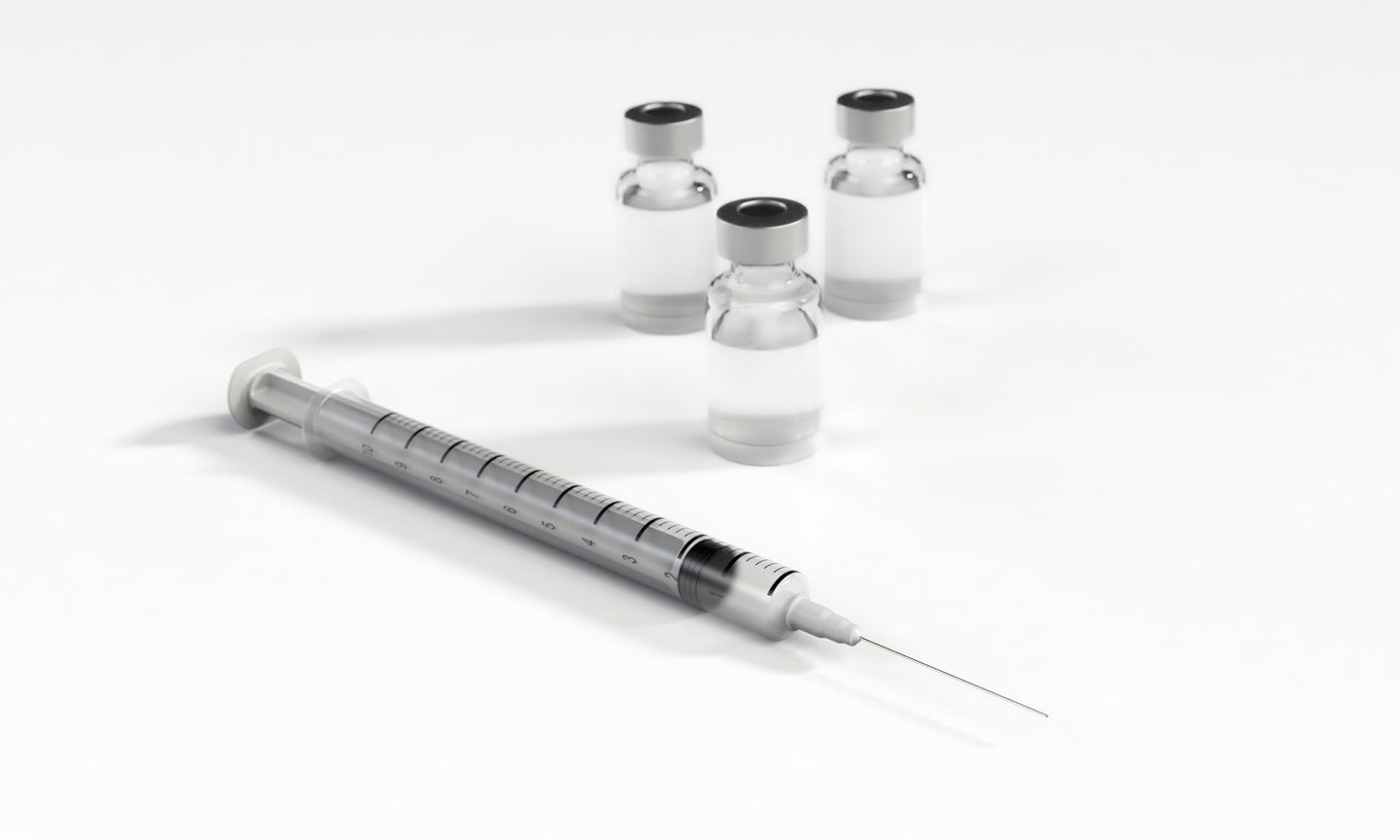 Johnson & Johnson just released new data about a booster shot regimen for their single-dose vaccine, including important initial efficacy stats. The FDA and CDC have yet to evaluate this information, and there are still plenty of questions unanswered, but here is what we know right now.

Do I need a booster if I got the J&J shot?

You are still protected against COVID-19 with just that first shot, but new evidence released directly from J&J indicates that a second booster shot protects you a whole lot more. A first dose had a recorded 75 percent efficacy rate of protection against severe/critical COVID-19 globally, but after a second dose, this efficacy extends to moderate symptomatic cases, too. If you have reason to suspect you had a depressed immune system response to your first shot, perhaps as an elderly or immunocompromised individual, getting a second dose can only help.

How much does a booster shot of J&J help?

The data we have currently is still preliminary, and based solely on J&J’s press release. Based on that information, it seems that the efficacy of a two-dose regimen—with the second shot given 56 days after the first—rises to 94 percent against moderate to severe/critical COVID-19 and 75 percent worldwide. However, it’s worth noting that the participants were followed for around 36 days each, versus the roughly four months used for the initial trial. More time would likely yield more COVID cases.

It’s also unclear how the timing of the second dose might impact the efficacy. Booster shots given to study participants six months after their initial dose prompted a much greater increase in antibody levels than did boosters given two months after the first, which could suggest that waiting longer could yield better results. But it’s not clear how much antibody levels relate to protection against disease.

What if I don’t want a booster shot?

The first dose of the J&J vaccine is still 74 percent effective against severe COVID-19 cases and 89 percent against hospitalizations. This protection has yet to wane, according to J&J data, but officials expect that a booster shot should still extend the protection beyond what they’d expect from a single dose. You are definitely better equipped to fight off COVID-19 with just one dose than with no vaccine at all, though, so you’ve already contributed by getting that initial shot.

Is a second shot as safe as the first?

The J&J vaccine continues to have the same safety profile as before, and a second dose produced no more negative responses than did the first. The booster has the same minor potential side effects as the first dose, including pain or redness at injection sight, swollen lymph nodes, ears ringing, and nausea.  There’s no information as of yet about the rare blood clot issue associated with the J&J shot in the spring, nor about the exceedingly rare Guillain-Barré syndrome cases linked in July.

Does my age affect my response to the booster?

Whatever your age is, a booster dose should increase your protection against contracting COVID-19. Older folks tend to have less robust immune responses, simply because their immune systems aren’t as strong anymore. In J&J’s study, though, everyone’s antibody levels increased by four to six times if received after two months, and by a factor of 12 after six months, regardless of age. Whether that translates to a better overall immune response (antibodies are not the only component of immunity) is not yet clear.

How long should I wait to get a booster shot?

Since the CDC and FDA have yet to evaluate J&J’s findings, no one should be receiving a booster shot just yet. Once they assess the data and if it is approved, they will decide on a recommended timeline.