How medicine is made: the nitty-gritty of drug research and development. 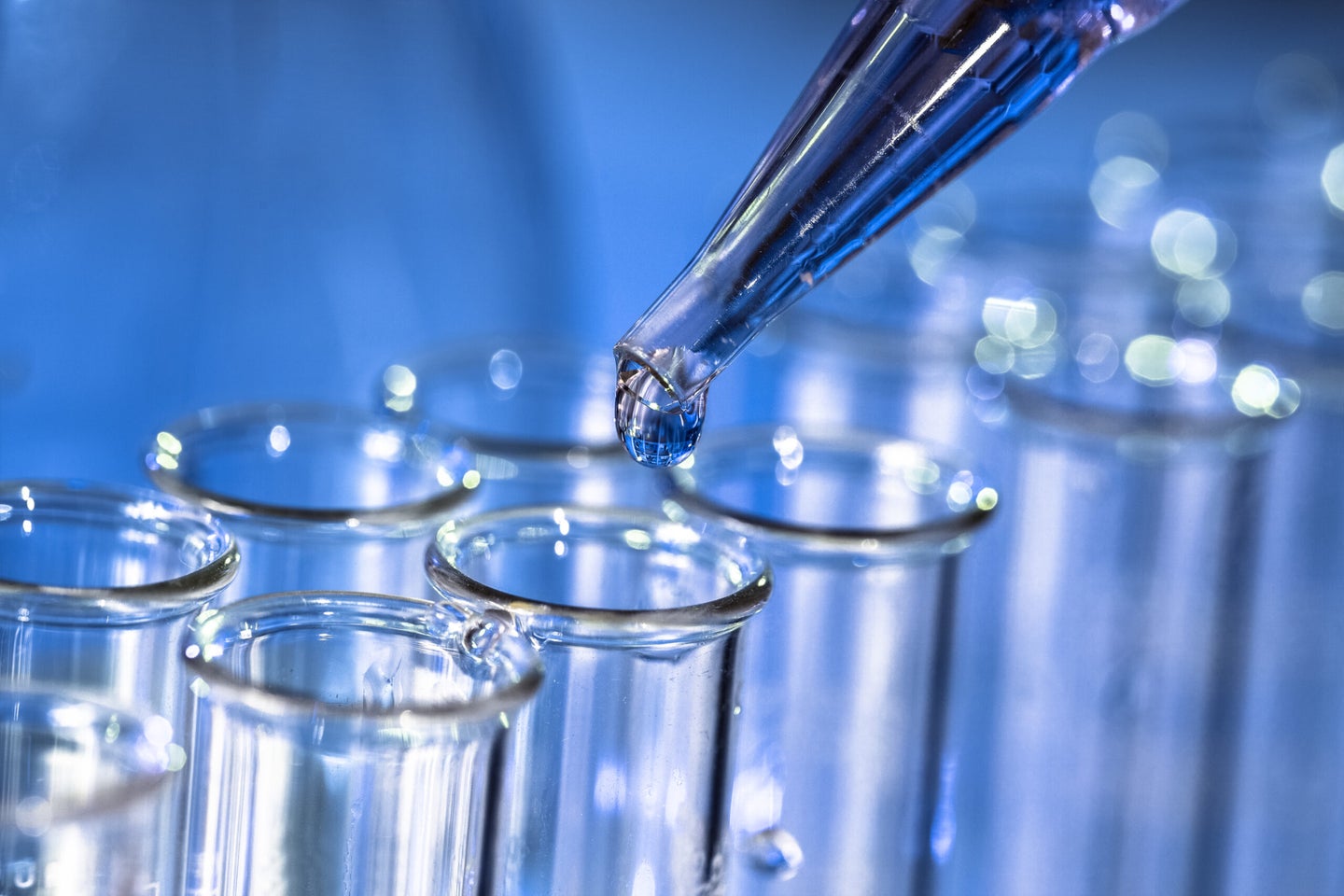 You might have read something last week about how we’ll have a cure for cancer within the year. You read wrong, but it’s not your fault.

The Jerusalem Post published an article last week that highlighted the Israeli biotech start-up Accelerated Evolution Biotechnologies Ltd. (AEBi) and the cancer research the company has been conducting. A flurry of international headlines followed, reporting that a team of Israeli scientists will have a cure for cancer within the year, a far cry from what the researchers had actually done.

Pharmaceutical research and development is particularly grueling, requiring years of testing before a drug can even get to the first stages of human testing. Understanding how all of this research and testing works is crucial to grasping the magnitude or potential influence of any one medical study.

Before studies are published in medical journals, other scientists can weigh in on the legitimacy of the study’s design, outcomes, and interpretation. The process is called peer reviewing and it’s a staple in all scientific fields, a system of checks and balances that make sure research is legitimate.

In AEBi’s case, the methods and results of the cancer research haven’t been published yet, and therefore, haven’t gone through peer review. That means the available information lacks the opinion of scientists not involved in the topic. However, there are other factors that biotech companies, in particular, must consider when deciding if or when to publish in an academic journal.

“They have to protect themselves in order to make their research a go in the real world rather than a paper in the academic world,” says Jaime F. Modiano, a veterinarian and oncology and comparative medicine researcher at the University of Minnesota.

From mouse to medicine

Pharmaceutical development in the United States can take decades from the time the components of a drug are first explored, to when it’s used in humans outside clinical trials.

The first step is called drug discovery and development. This is when scientists pin down what molecules show promise for fighting off or reversing the effects of disease, and this process alone usually takes over four years. Researchers test thousands of candidates and narrow it down to just a few that show potential and determine how the promising candidates will be administered—in pill form, or maybe intravenously.

AEBi, the Israeli company that snagged headlines this week for their cancer research, claim to have isolated peptides, or strings of amino acids, during this phase. They were looking for peptides that would target and destroy cancer cells without harming healthy cells.

Once scientists develop a potential drug, they do their initial testing of it in a low-impact environment, meaning not on animals or humans. In vitro studies are conducted in a test tube or petri dish and usually involve testing the drug’s mechanism on specific molecules, cells, or bacteria. They’re the lowest rung on the scientific study ladder—and are baseline studies that further test a drug’s ability to perform the desired result, like attacking cancer cells.

According to AEBi representatives, its cancer research included pre-clinical studies that tested the drug on human cells in a test tube. These days, in vitro studies are usually conducted before animal studies, which come next.

Animal models, or in vivo studies, are next and are usually a good measure of a drug’s safety and toxicity; they help researchers understand how the new drug may interact with other drugs a person may be taking, or how other organs could be impacted. Results from in vivo testing are used to determine whether or not a drug should be tested on humans—the clinical trial phase.

But this is as far as AEBi has gotten.

Animal studies are limited in their ability to reflect how a drug will react in humans. In vivo and In vitro studies are controlled, unlike a group of people who are different ages, races, and who live in different places. Animals used with in vivo studies are typically exposed to higher doses of a drug for a shorter amount of time than if the drug were to be used in humans.

Human physiology is also incredibly complex and animals can be a poor replica of this. One analysis found that only around one-third of all drugs tested on animals ever make it to Phase 1 clinical trials, where they’re first used on humans, and just 8 percent of the drugs that made it to Phase 1 were eventually approved by the U.S. Food and Drug Administration.

According to Modiano, there are a lot of reasons so many drugs used in animal models don’t move on to human testing. Due to funding limitations, it’s common for researchers to have just one shot to get it right during an in vivo study, meaning the right dosage and how the drug is administered is crucial. Researchers also typically run tests on multiple potential drugs at the same time and follow the ones that show immediate results rather than focus on tweaking the ones that don’t.

Modiano also argues that although in vivo toxicology tests are required by the FDA and tests demonstrating a drug’s efficacy are not, this doesn’t mean studies on animals like mice should be disregarded.

“If your drug doesn’t work in your animal model, you need to go back to the drawing board,” says Modiano. “But if it works the way you expected, your idea has legs. It gives you a reason to move forward, a reason to believe that it could work in humans.”

According to the Jerusalem Post, the scientists at AEBi are “on the cusp of beginning clinical trials.”

Clinical research is the final stage before FDA review. This is the first time the drug is tested on humans. You’ve probably heard of clinical trials, which roll out in four phases and are overseen by the FDA. For a brief refresher, Phase 1 is small, with just 20 to 100 human test subjects. It measures safety and dosage—like in animal models, but more accurately. This stage only lasts a few months. About 70 percent of drugs that enter Phase 1 move onto the second round of testing. Phase 2, which includes up to several hundred participants, can last up to two years. The trials measure side effects and the drug’s efficiency, meaning whether it actually treats the condition or ailment it’s meant to treat. Finally, Phase 3 is when things get really serious. The trials last up to four years and include as many as 3,000 voluntary participants who hope the new drug will be able to treat a disease or condition they’re fighting. The trials include more efficiency monitoring and look out for adverse effects.

Around 25 percent of drugs that make it to Phase 3 move onto Phase 4, according to the FDA. Thousands of volunteer patients test the drug’s safety and again, efficiency. After completing Phase 4, the drug can be submitted for approval by the FDA.

A piece of the puzzle

Without the information collected during each critical phase of research, we wouldn’t have antibiotics, vaccines, or even many cold medicines. Each step forward in pharmaceutical research is crucial and tells us a little more about how a drug may work in humans.

But before a drug is actually tested in humans, it’s inaccurate to play fast and loose with sure-to-cure claims. In a blog post published last week, J Leonard Lichtenfeld, the deputy chief medical officer for the national office of the American Cancer Society cautioned as such: .”We hope that this approach also bears fruit and is successful,” he wrote. “At the same time, we must always offer a note of caution that the process to get this treatment from mouse to man is not always a simple and uncomplicated journey.”

AEBi CEO Ilan Morad told the Times of Israel last week, two days after the first article about the company’s research went live, that his team of scientists still has “a long way to go,” but in the end they expect to “have a cure for all kinds of cancer patients and with very few side effects.” Let’s hope that’s true.