Humans may have arrived in the Americas 15,000 years earlier than we thought

New animal bones discovered in Coxcatlan Cave may push back the arrival date, but the evidence is still unclear. 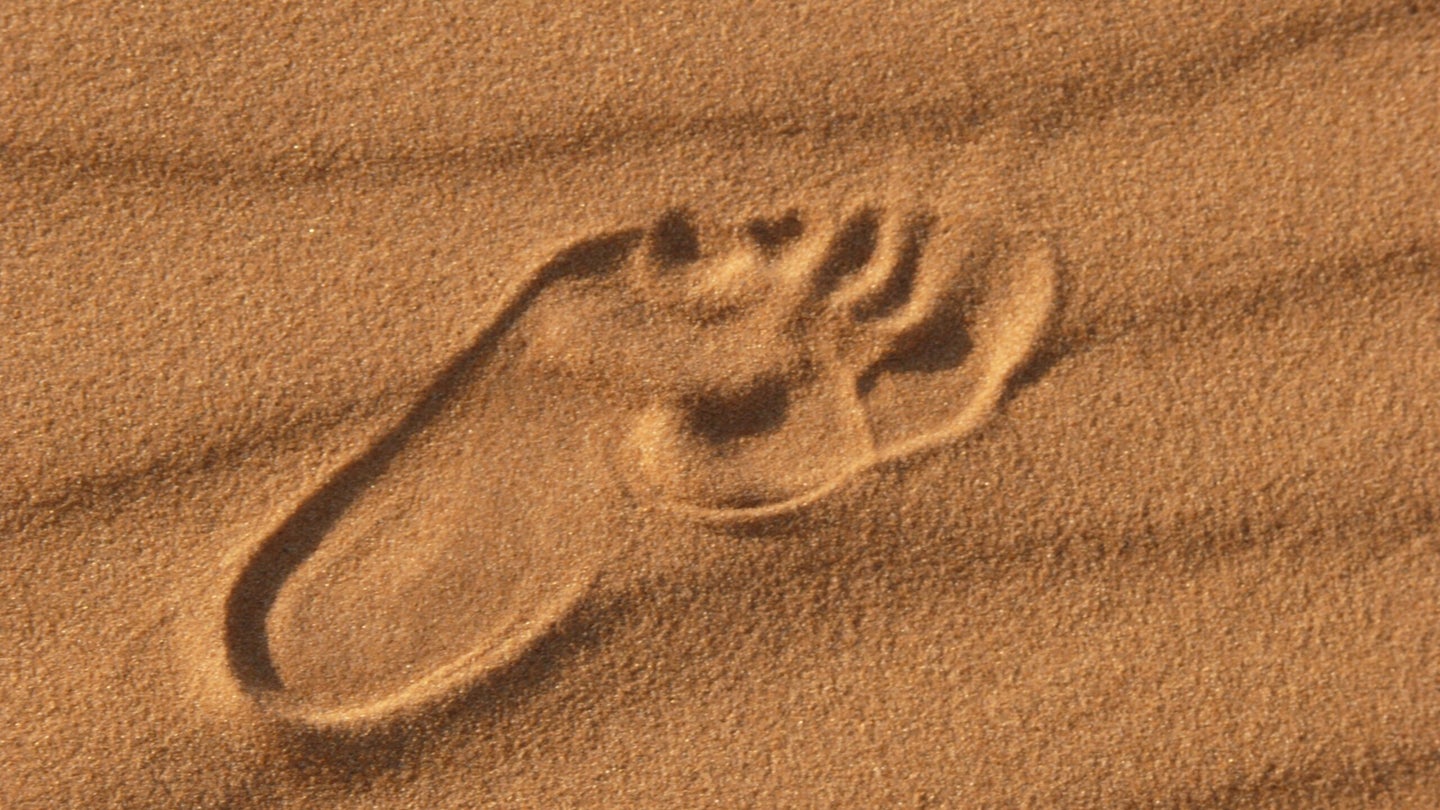 Humans may have arrived in the Americas much earlier than we thought. Pixabay
SHARE

Over the millenia, the Coxcatlan Cave, in the Valley of Tehuacan, Mexico has been home to tens of thousands of years of human history. Preserved in layers of dust, rocks, charcoal, and decaying plants are records of the early domestication of corn and the birth of agriculture. But beneath them all is something even more surprising: what might end up being one of the oldest records of humans in the Americas.

Based on a new radiocarbon analysis, animal bones found in that deepest layer are between 28,000 and 31,000 years old. Currently, the most popular theory is that humans first arrived in the Americas around 14,000 years ago, walking over a now-drowned continent that connected Alaska and Siberia.

If further studies bear out, the findings will help reshape the human history of North America.

“We weren’t trying to find these really old dates at all,” says Andrew Somerville, the lead author on the research. Instead, the team was investigating the history of agriculture in the region. But previous carbon dating techniques had led to contradictory results, so they used a newer technology on animal bones found at different layers in the cave. “We just noticed that no one had ever dated some of these bottom levels. We kind of expected them to be similar to what the original excavator suggested, which was around 12,000 years ago. So we were very surprised. They were about 20,000 years older than we were expecting.”

The cave had actually been excavated 60 years ago, so the evidence had been hidden in plain sight in boxes at a research center for decades. “I think this just goes to show how important it is to fund archaeological curation and hold on to all these old collections,” Somerville says.

The bones, which come from ancient horses, gopher tortoises, and pronghorn antelope, are from a period long before the land bridge opened. And the species themselves are telling. They’re the inhabitants of an open desert, of the kind now found in southern New Mexico and Texas—which is not what’s found around Coxcatlan. But other sites suggest that 28,000 years ago, with glaciers moving south, the whole area would have been more like a desert. Also telling is the fact that later layers contain mostly deer, suggesting that the bones are from different climatic eras.

The archaeologist who first excavated the Coxcatlan Cave, Richard MacNeish, thought that the deepest layer showed signs of human habitation, since it also contained what appeared to be early stone tools. But that classification needs to be revisited with a skeptical eye, since it would upend an entire paradigm.

As Shane Miller, an archaeologist at Mississippi State University who studies early human migrations, told the podcast Tides of History, proving human habitation requires at least two things: a dateable site, and “proof that you have an actual human artifact.”

“These tools are not incredibly diagnostic,” Somerville says. “There’s no beautiful, triangular projectile points. These are very simple blades or scraper type of tools, and a skeptic might argue that these were naturally produced chipped stones.” Somerville hasn’t been able to revisit the artifacts because of the pandemic, but he plans to reexamine the tools themselves to make sure that they aren’t, say, bits of the cave roof that shattered in the right way.

[Related: Dogs spread across the Americas alongside humans. Then they got eaten.]

The best evidence, Somerville says, will be examining the bones themselves “to look for cut marks, butchering, and signs of cooking.”

The other possibility is that the bones were in the cave long before humans arrived—maybe another predator had taken up residence 30,000 years ago—and people simply made their homes on top.

That could help explain another mystery of the site: there’s a roughly 14,500 year gap between the oldest layer, and the next most recent, which is between 13,500 and 10,000 years old. If the oldest deposits were left by humans, they later abandoned the cave.

That’s not out of the question, Somerville says. The hole in the archaeological record corresponds to the “Last Glacial Maximum,” when the Tehuacan area presumably would have been its most inhospitable. One explanation for the gap—though he cautions that it’s just speculation—is that the cave’s inhabitants “migrated out of the valley, and then humans didn’t come back and repopulate the valley for [14,500] years, at which time the climate began to ease up.”

Although the bones are more than ten thousand years older than the widely accepted timeline for human habitation, they accompany a series of other recent findings that hint at a much older history. Last year, research published in Nature documented a possible 19,000-26,000 year-old cache of stone tools in northern Mexico, which it argued “push back dates for human dispersal to the region possibly as early as 33,000-31,000 years ago.”

But those sites also imply that early humans navigated an Asia-to-America migration along an iced-over Alaska. “The most likely explanation is by boat,” Somerville says. “Hopping down the coast, camping on the coast, setting up sites where they’re harvesting marine mammals, shellfish, resources from the kelp forest.”

While there’s plenty of archaeological evidence from people navigating interior Alaska around 13,000 years ago, there’s very little to flesh out the potential coastal route. “The big problem is that sea levels were lower back then, so any coastal campsite would be under 100 meters of water.”

In spite of those unanswered questions, Somerville says he’s leaning towards thinking that the site will turn out to be human. “This is such a contentious issue, and it is something that’s been debated for so long that I really hesitate to come down strongly on one side or the other,” he says. Still, he’s handled the bones and possible tools before. “Originally, I had no clue they were this old, so I wasn’t paying that close attention. But, I will say that my impression of it, and the impression of the original analysts of these animal bones is that, yes, they do appear to have been modified by humans.”