We’ve been grinding up plants to eat for over 10,000 years

Early humans loved them some leaves 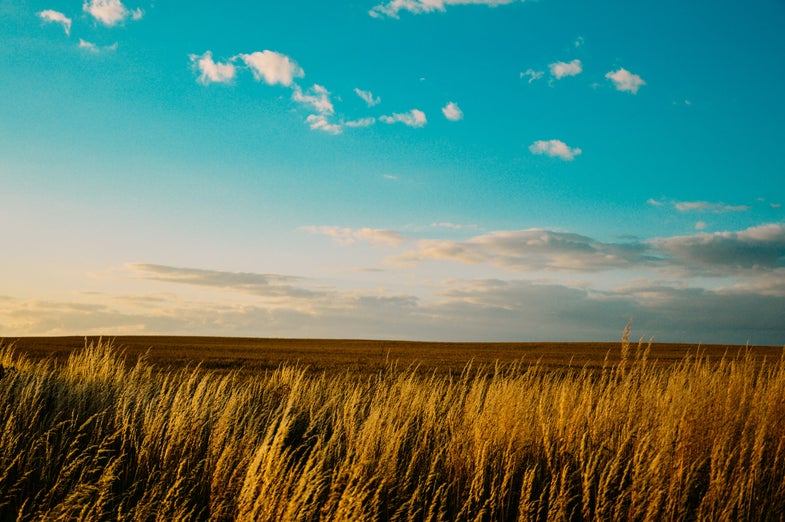 10,000 years ago, early humans were doing more than just gathering plants. They were putting them in pots. Not to grow indoors—the ubiquitous office ficus wouldn’t be around for thousands of years—but to grind up, cook, and eat.

The ficuses found at one of the two Libyan Saharan archaeological sites were of a more ancient form, preserved alongside the pottery they were prepared in. Scientists have long known that humans used pottery to cook animal products, but this new finding suggests that early humans relied much more on plant nutrition than we thought. Researchers at the Uan Afuda cave and the Takarkori rock shelter sites gathered 110 pottery shards and analyzed the residues left on the inside to figure out what food stuffs early humans were mashing up inside. They published their findings in *Nature Plants * on Monday.

These two North African sites yielded the earliest direct evidence that humans processed plants for food. Pottery may even have been invented in this region specifically for this purpose—just over half of the pottery shards had mainly plant residues. The rest had either mostly animal fats or a combination of plant and animal.

Unlike the modern fruits and veggies we eat today, wild, ancient plants weren’t exactly easy to collect and eat. Domesticated plants tend to be easier to gather, have larger edible parts, and have fewer defense mechanisms—because we bred them that way. Big fruit on thornless branches that stays there growing big and ripe is pretty easy to harvest. Small seeds on spiny branches that disperse into the wind are not.

That means a plant-heavy diet would have been surprisingly sophisticated for early foragers. They were still thousands of years away from domesticating plants and animals, yet they were using grindstones to process their food. They even ate aquatic plants like cattails. Being able to get nutrition from plant sources may have helped the hunter-gatherers through the transition to a food-producing society. It would have provided food for early domesticated animals as well as an improved diet for humans. The authors also note that being able to cook food soft enough for babies to eat would help wean them earlier, freeing up ancient moms to have more kids. And fertility is a big plus when you’re growing all your own meals.