Here’s how to see Leonard’s Comet, the brightest comet all year

Don’t miss this rock before it gets tossed out of the solar system. 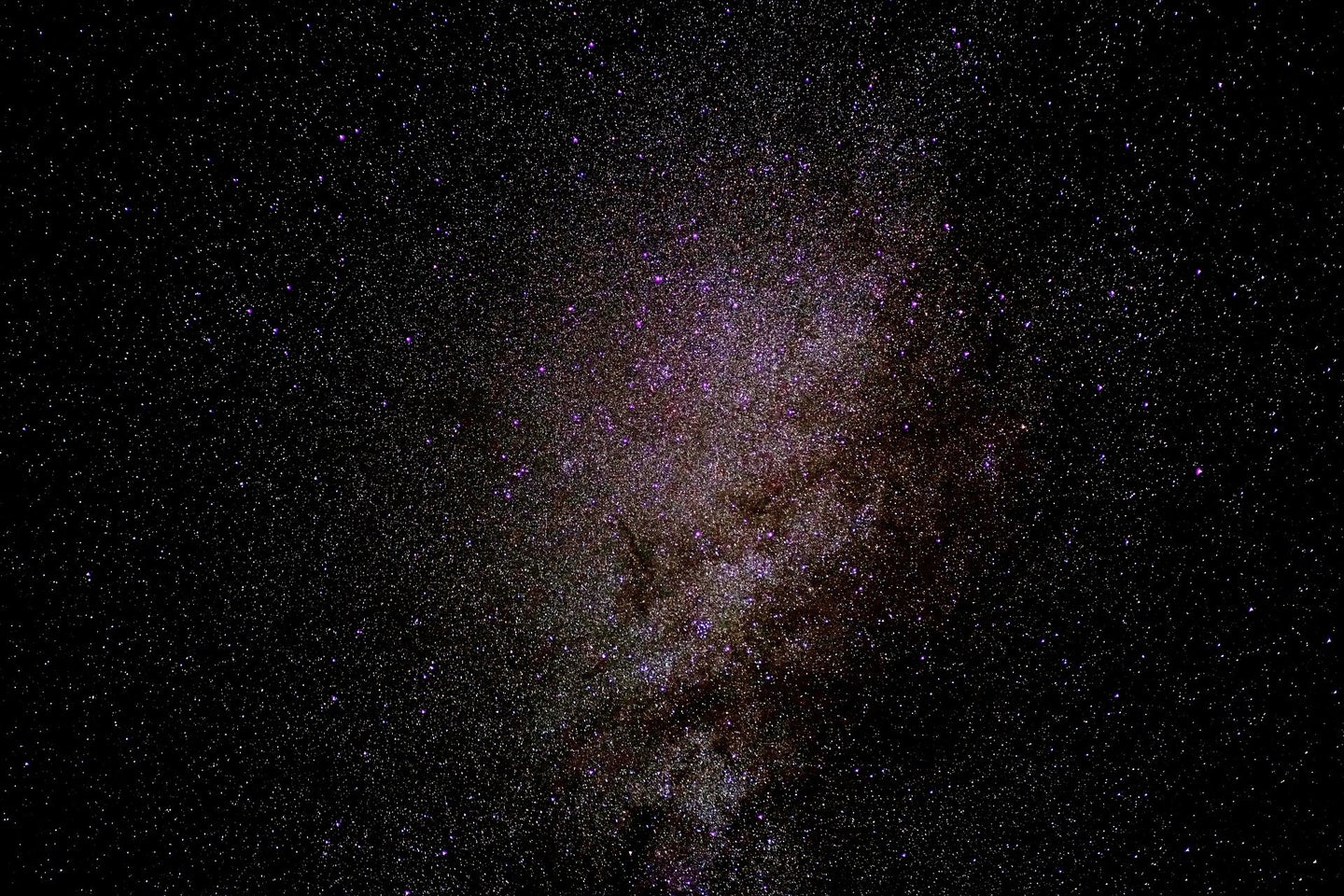 Leonard’s comet, not pictured, has spent roughly 35,000 years getting closer to our sun and has finally made its way closer to Earth’s neck of the universe. It’s expected to be the brightest comet of the year. Hans/Pixabay
SHARE

Update (December 7, 2021): Leonard’s Comet will be closest to Earth at 21 million miles away on December 12. The best viewing times currently are still in the morning, but the comet’s brightness is unpredictable and it may have already had its brightest days. After the 17th, the comet will be best viewed in the evening, and come January the comet will no longer be visible in North America. Check out a few photos of the comet from this week.

Leonard’s Comet, expected to be the brightest comet this year, should be the next sky sighting on your bucket list. The moon has been keeping this comet washed out as it is much brighter than the space rock. There’s been conflicting reports on social media over the past few days that the comet might have even disintegrated. Fear not: Leonard’s Comet is still there and was bright enough to be seen on cameras and through telescopes on Thursday, and it should remain bright enough to be seen over the next few weeks.

What is the definition of a “comet,” again?

When the solar system formed, not every piece of rock and ice made its way into a planet. These leftover pieces became comets, which now orbit the sun. The celestial rocks range from just a few miles to tens of miles wide. When one of the floating rocks gets close to the sun, it heats up enough that it spews gas and dust, leaving behind that familiar tail in the sky.

What is Leonard’s Comet?

Astronomer Gregory J. Leonard discovered this comet in early 2021, later named for him, at the Mount Lemmon Observatory in the Santa Catalina Mountains, northeast of Tucson, Arizona. When Leonard spotted the comet, it was extremely dim, out near Jupiter, and was just starting to release it’s heated up gas and dust. Leonard’s comet has spent roughly 35,000 years getting closer to our sun and has finally made its way closer to Earth’s neck of the universe. It’s expected to be the brightest comet of the year.

How bright will the comet be?

Predicting the brightness of comets is tricky business. While equations can help astronomers make inferences, things as simple as a viewing angle can throw their projections way off. That being said, astronomers expect that by early December the comet will reach a magnitude of 5.5 brightness, which is bright enough to be seen by the naked eye, and possibly brighten to magnitude four early in the month. If the comet starts to let off more dust, though, it might be even brighter than predicted.

When and where can I see it?

If you can spot the Big Dipper, follow along the curve of the handle with your eyes focusing beyond it. Look for the closest bright star, called Arcturus. The comet will be near Arcturus, which sits low on the horizon. It may be visible to the naked eye in dark spaces far from light pollution, but binoculars or a telescope will help you see Leonard’s Comet if you are in an area with more light pollution. For most of North America, the best time to spot it is Monday morning around 5:00 AM.

If I miss it, can I see it again next year?

If you miss the Monday morning wake up call, the next best day to see the comet will be in the evening from December 17 until the comet dims again, around the start of January. After that, though, North America will be out of luck, and it’s unlikely humans will ever see this comet again. The shape of this comet’s orbit means it will probably be flung out of our solar system after it passes Earth.

Correction (December 6, 2021): A previous version of this story stated the comet may brighten from a magnitude of four to 5.5, which is incorrect. In fact, it would go from 5.5 to four; a brighter comet has a lower magnitude.