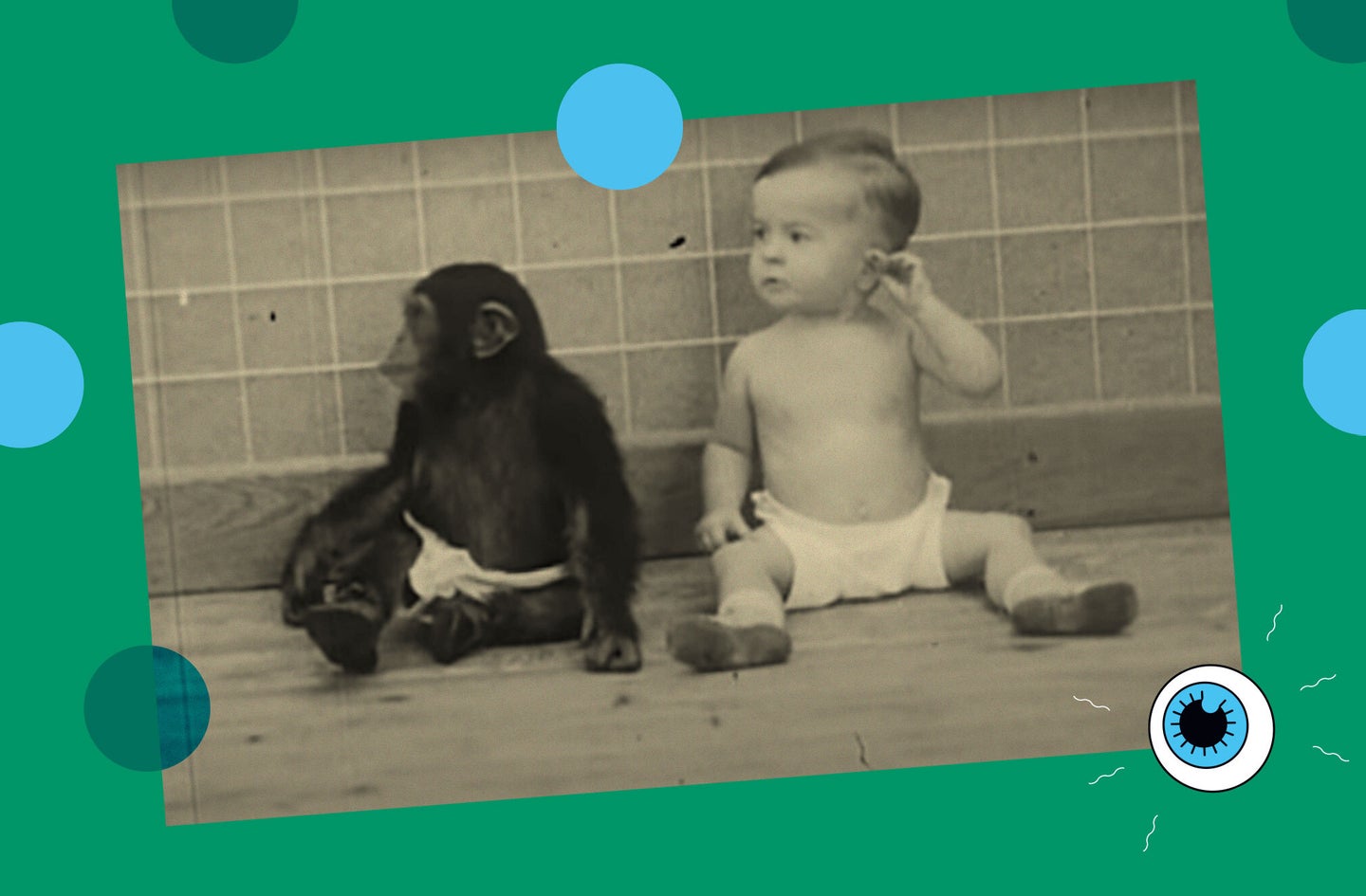 Scientists have long thought that blood has the power to reshape us—to make an old person feel young, an ill person well again, and an agitated person find calm. Some of the earliest experiments to test this notion, though, did not have stellar results. When Robert Lower developed a crude transfusion technique that he tested on dogs, the donating puppers didn’t survive. But he and other physicians in the mid-1600s felt they were onto something; more specifically, they wanted to know if “calm” blood could help quiet mental illness. To avoid a dead donor they instead transfused their patients with lamb’s blood. In 1667, a pair of public experiments—one in London and one in Paris—were relatively successful, according to the scientists’ own accounts, at least. But the first Parisian infusion, scientific historian Holly Tucker recounts in her book Blood Work, raised some, uh, red flags; the subject had what we now know was a normal immune response to such an incursion. The patient’s eventual death, though suspicious, spurred the government and eventually the pope to put the kibosh on the whole bloody business.

Here’s the thing, though: As Kat McGowan reports in the new issue of PopSci, these experiments were, in fact, onto something. Over the last couple decades, a growing body of research has found that a sustained commingling of blood supplies—so-called parabiosis—can reverse the signs of aging in lab mice. What remains is to figure out precisely what in the blood is spurring those changes and put that into a manageable form like a shot or a pill—no blood trading, necessary.

Polio is one of those diseases that most of us are lucky enough to not have to worry about. Jonas Salk created an extremely effective vaccine for it that was released in 1955, and cases dropped by 85 to 90 percent within just two years of that initial rollout. We haven’t had a case of polio with US origins since 1979, and the last time the virus was brought into the country to spread here was 1993. That’s not because polio has disappeared; it’s because our vaccination rates are so high.

Because of that, it’s easy for us to forget that in the 1950s, polio was a devastating and terrifying disease in the US. In around 1 percent of infections, polio attacks the central nervous system and can lead to permanent paralysis of different parts of the body. Young children are at especially high risk of contracting the virus.

The height of the US polio epidemic was in the 1950s, just before Salk’s vaccine came out, and there was no cure and no understanding of how to prevent it. Something like 15,000 people were being paralyzed each year in the US alone. With no sense of what would actually help their kids avoid polio, a lot of parents spent the early 50s making kids stay indoors all summer, when transmission rates would peak. It was a really scary time—and a boring one.
Enter Eleanor Abbott, a school teacher from San Diego. We don’t know much about her, but we know she contracted polio herself in 1948. And sometime during or after her recovery, she designed Candyland. It’s colorful, it’s simple, and the game mechanic is literally about taking a stroll—which is pretty poignant when you realize she designed it primarily for bedridden kids recovering from illness. Listen to this week’s episode to learn more about Abbott’s story—and other surprising origins of beloved American board games.

FACT: You can’t raise a baby chimpanzee like a tiny human

Brave psychology couple Winthrop and Luella Kellogg gave this experiment a go in the 1930s—and though it led to some fascinating results, it didn’t pan out too well overall. Winthrop, who ran an animal-stimuli lab at Indiana State University and then Florida State University, was intrigued by the case of two “wolf children” in India whose feral instincts stuck with them for life. He wanted to dig into the question: How much can an infant’s environment change its behavior and development?

Winthrop couldn’t quite test his hypothesis on a young human, so he and his wife took in a 7-month-old captive chimpanzee from Cuba to raise alongside their 10-month-old son, Donald. Gua, as the ape was called, received the same care and attention as her “sibling” and was tested daily for a long list of metrics. While she never learned to speak or babble like a person, her physical growth and motor skills progressed quickly—on par with other chimps in captivity. Donald, on the other hand, began imitating Gua’s barks and onomatopoeia, which may have been one reason the experiment ended in just six months.

The Kellogg’s documented their whole endeavor in their book, The Ape and the Child. There’s also a silent documentary that’s mostly available online.