Why some tiny frogs have tarantulas as bodyguards 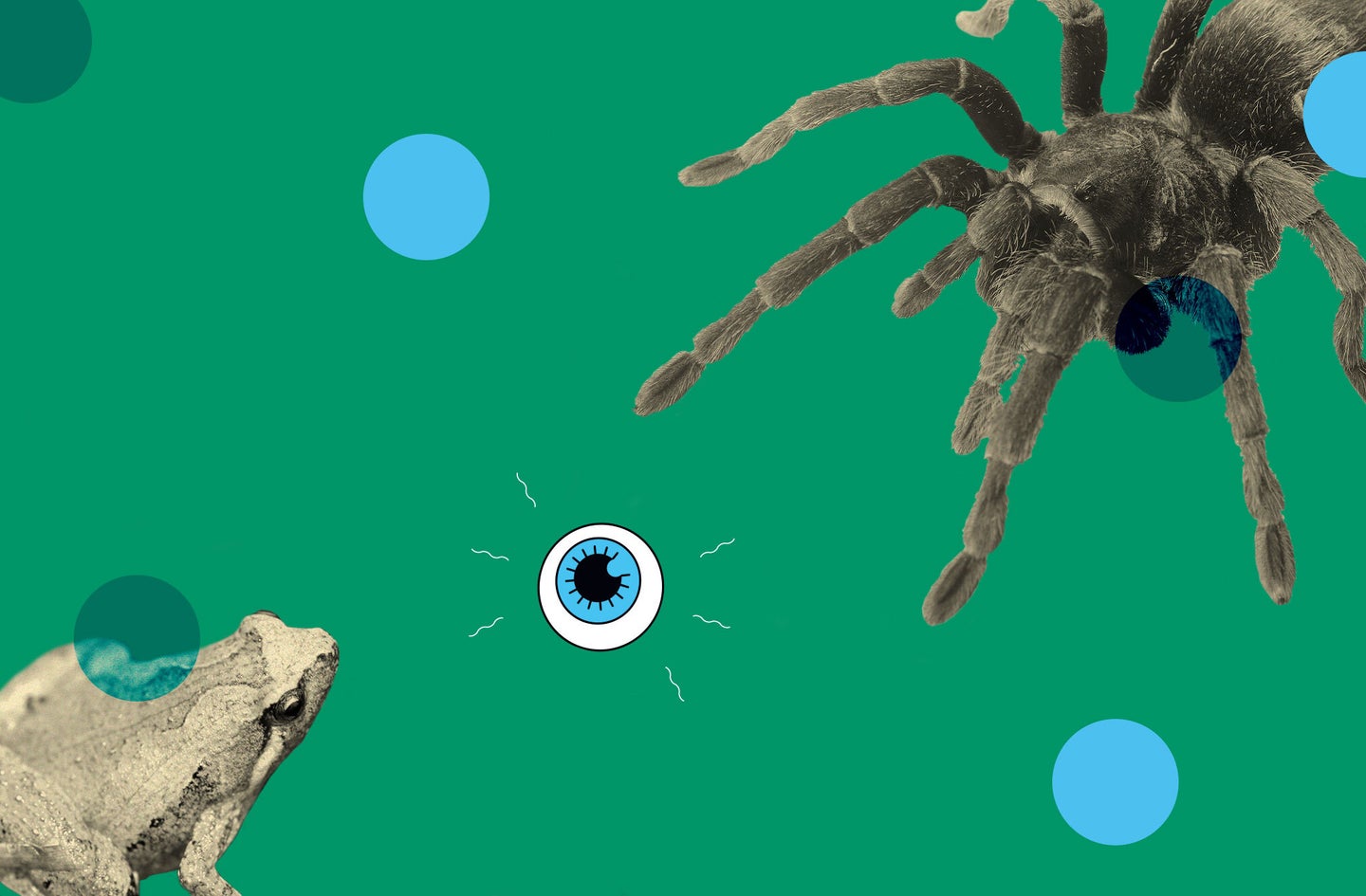 There’s no denying that Madame CJ Walker was a genius. The self-taught chemist and self-made entrepreneur was born to two formerly enslaved Louisianans in 1867. At a young age, she took on a job as a laundress, which exposed her to harsh cleansers that made her hair fall out.

Hair loss was a common issue among Black women in America in the 18th and 19th centuries. Pharmaceuticals like Johnson & Johnson tried to hawk relaxers and shampoos to them, but Walker knew that their formulas wouldn’t work. Instead, she found inspiration in the budding industry of Black hair care products, and became a door-to-door salesperson for one such company. After just a few months on the job, she came up with her own line of products.

Walker’s inventiveness didn’t apply so much to her mixtures (the main ingredients were petrolatum and sulfur, which are a staple in dandruff treatments), but rather her emphasis on the haircare process. Black families didn’t have reliable access to clean water, so the business maven made sure to incorporate washing and scalp massaging into her regrowth solution. Of course, she was also a savvy marketer: She and her family set up shipping hubs at US rail hubs and took their sales overseas to Caribbean countries. By the time of her death in 1919, she was the first female millionaire in America who hadn’t inherited her wealth.

Black women still disproportionately struggle with conditions like alopecia today. But Walker’s legacy has helped us learn about the importance of personalizing hair care and the science around it.

Fact: A lightbulb that hangs in a fire station in Livermore, California has been glowing for more than a century.

If you’ve ever had to replace a lightbulb in the middle of the night, you know the frustration that comes along with the fact that lightbulbs don’t last forever. Except for maybe one. In a fire station in Livermore, California, a lightbulb has been glowing for more than one hundred years. A few decades ago, after an investigation by a local journalist, a team of scientists dated the bulb to the early twentieth century. And to this day, scientists who’ve studied the bulb have yet to understand why it’s still working.

Here’s what they do know. The bulb was made by a company called the Shelby Electric Company, which, a century ago, was known for creating some of the best products around. A part of the company’s success in making such incredible lightbulbs was the way they created the filament. It was constructed of a plastic cellulose material, which would become pure carbon when baked at the right temperature. In this process it would become nearly as hard as a diamond.

There are many Shelby lightbulbs that have remained glowing for decades. However, most eventually stopped working. So what has kept this lightbulb in Livermore, California? Listen to this week’s episode to find out. And, if you want to see the bulb shining you can check out its live webcam here.

I recently saw one of those not-necessarily-reputable screenshots that tout supposed science facts claiming that there are spiders and frogs that link up as best friends—paired, of course, with an absolutely adorable picture. I simply had to investigate.

Thankfully, this delightful fact is true, though whether it’s fair to call these arachnid-and-amphibian pairs “best friends” is an open question. It’s probably more accurate to call them business partners, because it seems likely it’s a relationship they both benefit from, or what we call “mutualism” in the world of biology.

This has been seen most often in microhylids, a family of nearly 700, generally tiny frog species. Just to give you an idea, a real whopper of a microhylid species might grow to be about 3.5 inches long. Many of them are smaller than an inch.

Since the late 20th century, scientists have found several species of microhylids that seem to commune with giant spiders. In 1989, for example, researchers found a dotted humming frog in Peru sharing a burrow with a local tarantula, despite the fact that the spider was large enough to eat the tiny amphibian, and was in fact known to munch on similar frogs.

Young spiders were occasionally seen picking up the dotted humming frogs and tasting them before putting them back down, which could hint at how the two species came to coexist in such a strange way: It’s now thought that many microchylids have toxins in their skin that make them unpalatable to certain species of spiders. Because the spiders have learned not to eat these species, those lucky frogs have learned that hanging out around tarantulas is safe.

But why would they do it? Well, because if you share a room with a giant spider, that spider is going to attack anything that tries to attack you—after all, it can’t be sure the predator isn’t going to attempt to run off with some arachnid eggs.

Some researchers have proposed that while the frog benefits from the spider’s presence, the spider only tolerates the frog or ignores it. But others have suggested that there could be something in it for the spider, too. Frogs eat parasites and tiny creatures like ants that are too small for a tarantula to get their mouthparts around, but that can attack and eat a spider’s eggs. So while the tarantula is basically a bodyguard, the frog is basically a babysitter.

Animals
The Weirdest Thing I Learned This Week